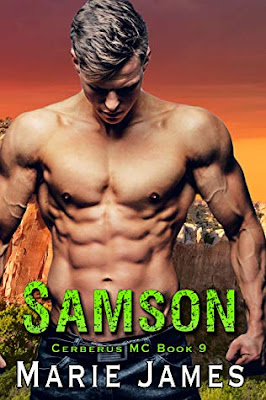 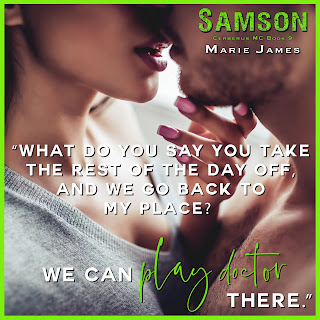 Who says you can't fall in love at seven years old?

The love I felt for my babysitter, Camryn Davison at such a young age transformed over time.

By the time I was a teen that love turned into fantasies I knew would never come true.

By the time I saw her again at twenty-one I was determined to make those fantasies a reality.

If only she'd see me as the man I am now and not the little boy she used to soothe when I had nightmares as a child.

She's the only one that has an issue with our seven-year age difference, but I'm determined to prove to her that a younger man is exactly what she needs. 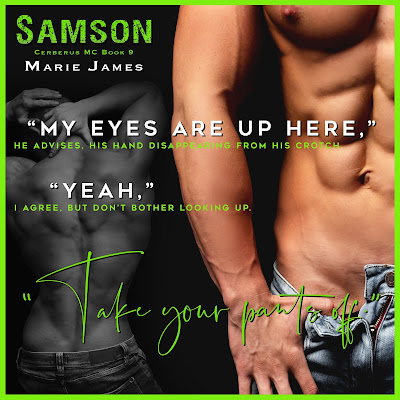 Even the Cerberus 2nd Generation guys sure know how to sweep a girl off her feet. Once again the author has written a very sexy, romantic storyline that captivated my heart from the very start. She also keeps the majority of the MC around in the storylines which is an exciting plus for this reader. I love seeing and catching up with former members who we met during their stories.

This is Samson story. At 21 he’s left college and come home before his wild college days got him into serious trouble. While home he runs into Cam, the woman who has filled his fantasies sense he was a young boy. He wants nothing more than to hook up with her but Cam still sees him as the immature young boy she used to babysit. There 7 year age difference is a big problem for her even though she is wildly attracted to him. But Samson isn’t one to give up.

Can Samson prove he’s not the immature college boy Cam thinks he is? Will Cam give into her attraction and give Cam a chance. This was a romantic slow burn read that I couldn’t get enough of.
2 Thumbs Up and 5 Stars for a wonderful heartfelt read that will warm your heart. Highly recommend.

Honestly, this book was a slow but steady pull for me. I had problems getting into the lead characters for quite a while but when they finally attached themselves to me, it was full speed ahead and no looking back. While the lead male, Samson, is only 21 and still a little immature when dealing with women (college party boy mentality I like to call it), watching him move away from that attitude and seeing how he turned himself around to get the woman he wanted, was refreshing and sometimes painful to read. Cam is a doctor, although she is 7 years older than Samson, they do have history and have know each other all of their lives. However, for as much as she kept throwing his immaturity in his face, still thinking of his as the little boy she babysat for, there were many times that I wanted to reach into the book, grab her and tell her to grow up! It was the earlier parts of the book that were rough reading for me, only because of this very thing. BUT, when they both leveled out and began to really show us who they were and talked about what they wanted out of life, out of their relationship and even acknowledging that they were in a relationship (on her part), the story took on a totally new life and the read became something that I couldn't put down until I reached the sweet, then hilariously funny end! BEST CLIFFIE LINE EVER!!!!! Talk about snagging you for the next book, yep; hook, line and sinker!! Gotta know what happens next!

So, what started out slow and painful for me, built into a true love story that will capture your heart and show you that true and deep love will shine through, even and especially in the most brutal of times. It is when you realize exactly who and what the other person is and is capable of and just how much they really and truly care. It is when you realize that your heart is opening and accepting them, into your heart and into your life. Suddenly, your future is with them and you wouldn't have it any other way.

I actually ended up loving this book and I cannot recommend it highly enough. If, when you begin it, you struggle like I did; don't give up because what is to come will warm you to your bones. 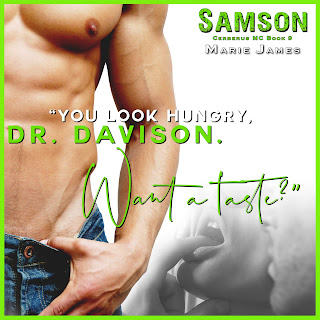 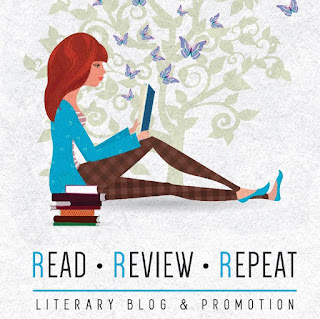