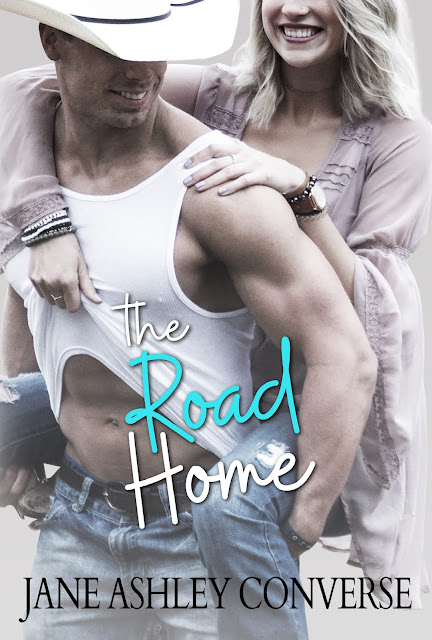 My life was a dream...
Sold-out concerts, number one hits, and a different city every night...
I’d been coined America’s Sweetheart and learned to live by the rules. That was until I met him.

Two years ago I practically threw myself at Charlie Higgins, my mom’s newest ranch hand.

With one kiss he took my breath away, but before it went any further, he turned me away telling me to forget about him.

I took my bruised heart back to Nashville and did what country singers do best and wrote a song about it. I just never expected it to be a number one hit.
Now I'm back for my cousin's wedding. And Charlie isn't as in love with the song as the rest of the world.

But the way he's looking at me makes me think maybe there's a chance…this time he won’t tell me to go.

As long as the secret I’m keeping doesn’t scare him away. 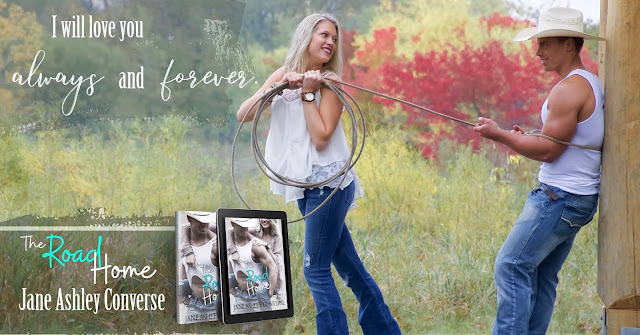 Amazon Review - “Jane Ashley has done it once again.....”

Amazon Review - “A Must Read”

Incredibly sweet second chance at love story that brings a Country Darlin together with the ranch hand that works for her mother. The met once two years ago and were left with a kiss that has been etched in their memory ever since. He didn't know who she was until her mother tells Charlie that she is Alexis Hale. He liked her, he liked Alex as she had introduced herself to him. But now, as it was then, he still believes that he has nothing to offer her, he is a nobody and his past has him fearing that he may become the man that his father was. But Alexis likes him, she only hopes that she can get him to SEE HER, not the country singer. After two years gone, she is back for her cousin's wedding..and she will be walking with Charlie. Let the nerves begin!

These characters are so very well written and will have you either laughing at their antics or shaking your head at their stubbornness. Each of the characters are charming, supporting and so loveable that you wish you really knew them.

I loved this story, this book and I highly recommend it to everyone. 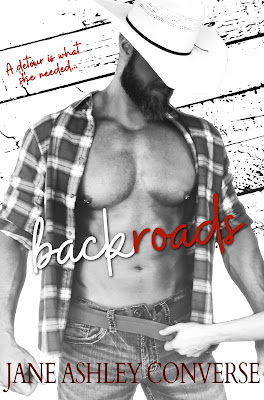 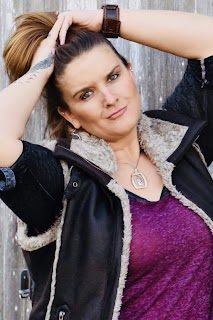 Jane Ashley is from a small town in South Dakota.


She spends her days dreaming up new characters and adventures for them to go on.

When she’s not writing she tends to stay busy being outside during the warm summer months. During winter she grumbles about the temperature and the snow, counting down the days till she can get her kayak on a lake.

Publishing is a dream come true, and she can’t wait to share her next story with you. 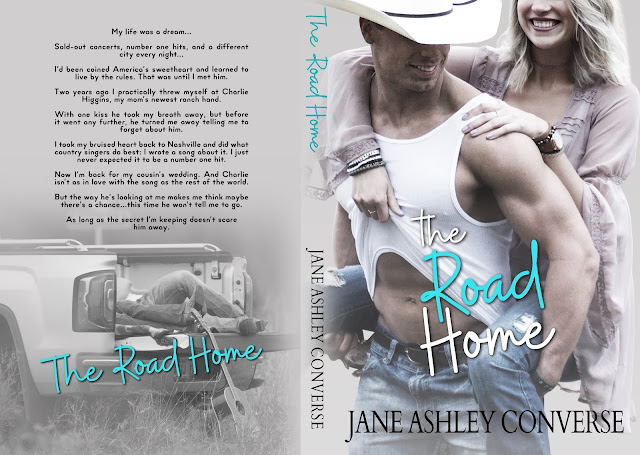