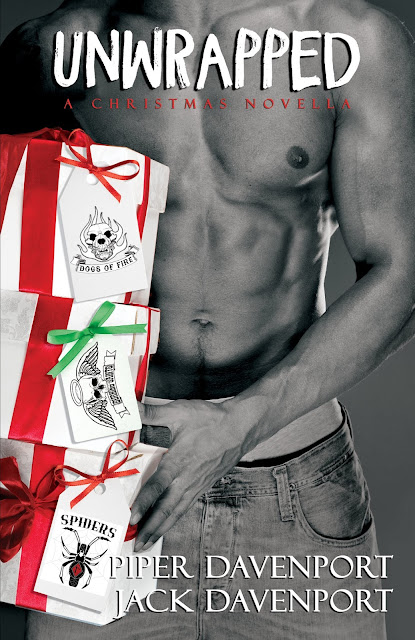 Christmas is approaching for the Dogs of Fire and Burning Saints Motorcycle Clubs, but rather than the usual holiday cheer, the air is filled with tension of a brewing Civil War.  The Gresham Spiders, a local 1% MC, is hell-bent on expansion and both clubs lie directly in their path. Will assistance from an outside ally help diffuse the situation long enough to keep the peace during throughout the season?


Join these two beloved MCs as they celebrate the holidays and try to keep their clubs from splintering under the pressure. 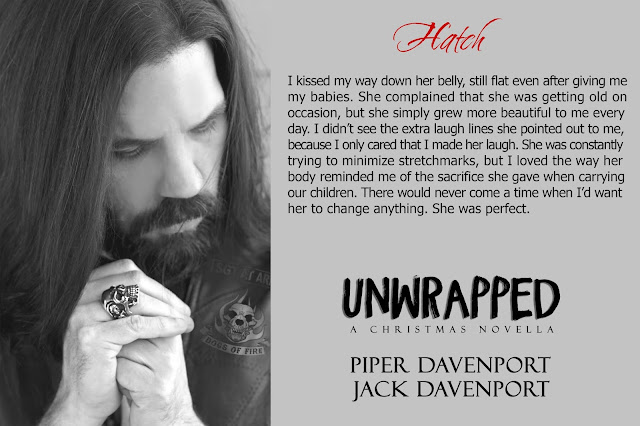 What a great Christmas time MC Story. The authors did a fantastic job on a lot of fronts with this book, In My Humble Opinion. First off it brings together all the guys and their families from both the Dogs of Fire and the Burning Saints MC’s and I so love stories that let us catch up with all the guys and their kids. 2ndly it brings to the front the action that is about to go down with the Gresham Spiders, a 1% Club that wants to take over and doesn’t mind killing to do so (SO MAJOR Yay in giving your readers a hint of what’s to come in 2019). But this story also brings out the joys and meaning of the holidays. Coming together and putting love and faith in one's brothers, forgiving and stepping up to do the right thing even when you know it might cost you in the end.

Kudo’s to Jack and Piper for writing one fantastic storyline that made me laugh at the guys antics (OMG the tape issue was too funny - that will make total sense once you’ve read the book), it made me proud of the kids these tough guys have raised and last but not least made me super anxious to see where the brewing civil war takes up. 5 Phenomenal stars and 2 Huge Thumbs Up for this special treat during the holiday season. I highly recommend grabbing this one up, you won’t regret it. 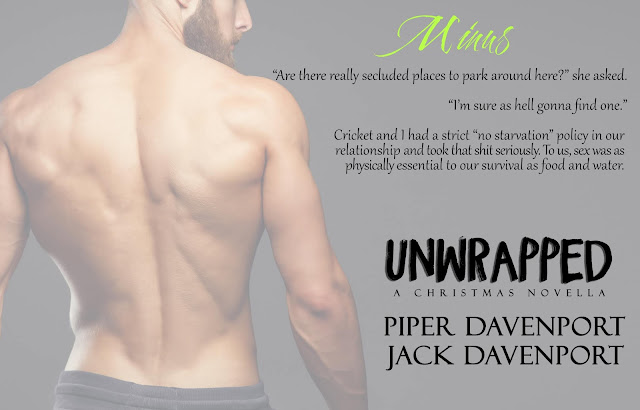 Piper Davenport is the alter-ego of New York Times Bestselling Author, Tracey Jane Jackson. She writes from a place of passion and intrigue, combining elements of romance and suspense with strong modern-day heroes and heroines.
She currently resides in the Pacific Northwest with her husband and two kids.

Jack Davenport is a true romantic at heart, but he has a rebel’s soul. His writing is passionate, energetic, and often fueled by his true life, fiery romance with author wife, Piper Davenport. A musician by day, his unique perspective into the world of rock stars provides an exciting backdrop for his new romance series.
He currently lives with his wife and two kids in the top left corner of the United States. 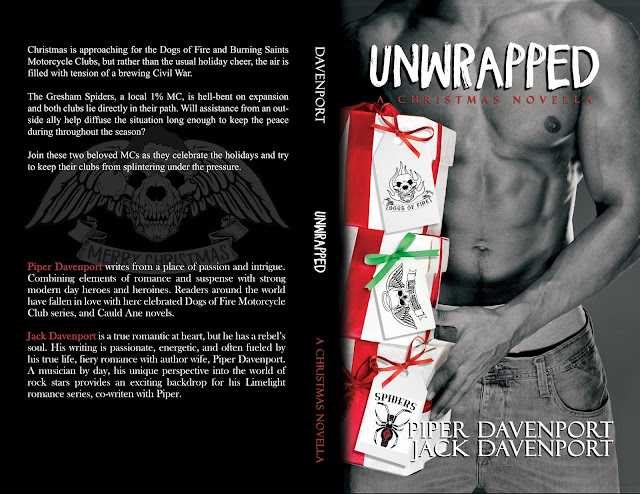