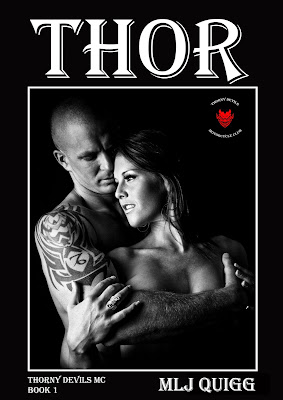 Separated for fifteen years, will they be able to let the past stay in the past or is there too much hurt to forgive and forget.


Fifteen years ago, he broke my heart, leaving me to put my life together after he disappeared. Then out of the blue, he waltzes back in like it didn't matter. I knew I couldn't keep him away because it wasn't just me anymore.


Derrick
I made the biggest mistake when I left her. Now she's back, and I'm going nowhere. She will be mine again. She just has to get with the program. 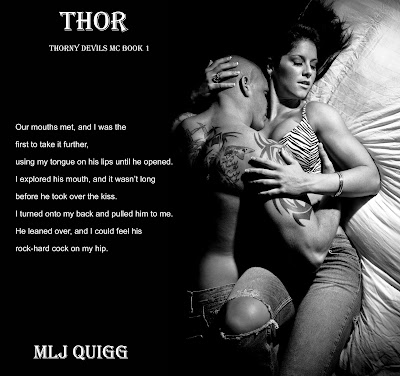 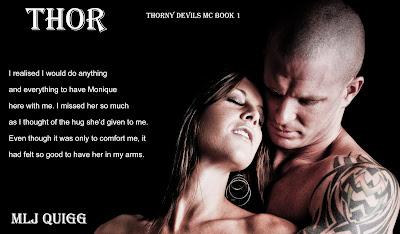 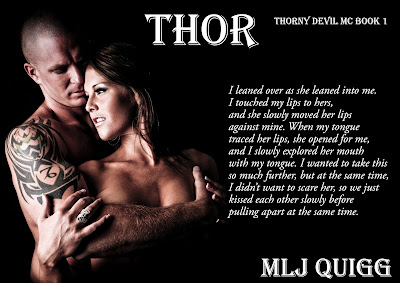 3.75 stars...if we could only move into the stars to show that immediately.

I understand that this is the first book for this author so this is why I gave it only 3.75 stars.

First let me say that the premise for this story was fantastic. Two people love each other so very much but he leaves. Leaves her wondering why and broken hearted. (I will not say why he leaves because that will come out in the story and you need to read it for yourself). However, it was for good reasons at the time. As the years progress, she has some issues, joins the military, has something horrific happen to her, returns home and rebuilds her life, literally. She has three children..triplets that she has to take care of and they are her world. He joined his father's MC and after his father's death is now the President of that MC. He still thinks about her, he still loves her and the same goes for her. Their worlds collide when the MC has to reach out to a security company to help them with security and some of their many businesses while they figure out who is causing their troubles. And when they collide, it's physical...no, not how you think..but it is pretty funny. Once calm settles over everyone, the company and the MC meet and come to an arrangement that will work for both, especially for Thor (Derrick) and Tiny (Monique). Let the business begin.

The characters were well written. You have the hot MC President and his crew (which are evidently equally hot). But here's where it got tricky for me. They were at one time into some illegal activity but since Thor took over, have gone legit. They are big, strong bikers right?? But I have never seen so many bikers who openly show so much emotion. They literally have tears in their eyes or are wiping tears from their faces. I've seen bikers cry over losing their forever loves, their child, maybe a parent, but never in the open and in front of their brothers. It's always in private. But ok!

Monique...loved her. She's strong, confident and will kick a$$ if provoked or if it is needed to defend herself or those she loves. She's a great mom and heads a well run business. Her children are fantastic, daughter looks just like her and her two sons are the spitting image of their father. They are three spitfires who I really thought were older than they were until I read their age when it was time for their birthday. I loved the supporting characters just as well and loved how close they were to each other and they truly had each other's backs.

Here's my problem with this book. The dialog sometimes seemed a bit juvenile, coming from the bikers. Not necessarily when they were bantering with each other, but other times and with other people.

When Thor was in the hospital, just recovering from surgery, Monique is laying in his bed with him..which is fine..normal really. But when two of the other members are sitting in his room when he wakes, holding hands, the topic of their orientation comes up and ... again no problem...until the four of them begin some sexual play while Thor is in his hospital bed. Come on now...all four of them are engaged in the act, which wasn't really too strenuous, but if laughing makes him hurt??? When he returns home from the hospital, after being greeted by everyone he and Monique go to his room where the other two brothers are waiting and the foursome take part in some really physical play. Again..the man was shot twice, it was mentioned possible physical therapy for his shoulder and he almost lost his life...and just that fast they are all jumping into bed with each other. The only part that rang true with the story was Monique freezing up when Derrick came up behind her.
That type of play wouldn't have bothered me if it weren't for the timing.

I loved the proposal...that was amazing. Really romantic in the midst of the entire MC and those closest to her. Love it.

The writing felt rushed to me, which could explain the dialog and a few of the scenes. I think that in trying to make this a specific page count could be a reason, but them I'm not sure. I do think that if more time was taken, it would probably have been longer, but it would have been so much better, because the story line was fantastic. The action scenes were good, but were over just as fast as they began. Again, Monique was the star of that shootout!

There were so many positive things in this book, but the negative that I found just couldn't be overlooked. And before I end, let me state...I'm speaking of dialog...not dialect. I do understand that they are in another country, but it's not the way they said things, it's what they said. Their meetings in Church were too laid back for the issues at hand, and there were some pretty serious issues. It was more like a group of High School seniors meeting to discuss something serious that was coming up and what they could do about it. I felt that the men were a bit juvenile and the women were the alpha's and more mature. But then at times, even they had their moments.

I did enjoy the story itself and loved the characters, but in my opinion, a little more work on it would make this a truly 5 star read. Right now, to me, it just isn't there yet.

For the storyline itself, I would recommend this book.
I'm sorry, I wish I could have given it a 5 star review and hate that I couldn't.

Good start a series. The author gave us a Kick-A$$ heroine, her name is Monique and she was Thor’s woman years ago until he broke her heart by walking out of her life. Thor is the Prez of the Thorny Devils MC. The club is having some issues and they have numerous businesses are in need of extra security until they get their club issues solved. When Thor and a few of his brothers meet with one of the security companies that was referred to them, he sees Monique for the first time in 15 years. He also learns of the hell she’s gone through and come out on the winning side. When I said the heroine is Kick-A$$, trust me she is one tough cookie you don’t want to get on the wrong side of. Thor also learns he’s a dad of triplets (2 boys and a girl). And on a side note, let me say these kids will steal the show, they are a force to be reckoned with in their own right - I LOVE them and their sassiness.

The story takes off from here. We have Thor trying to win his woman back and become a father to his kids and we have a trader in the club that is part of a Russian crew that wants to take down Thor and his MC brothers. Will Monique give Thor a second chance? Can they find the mole and weed out the trouble before it hits home?  This is an exciting storyline that is also touching and heartfelt. I give the story 4 stars and look forward to seeing where book 2 in the series leads us. 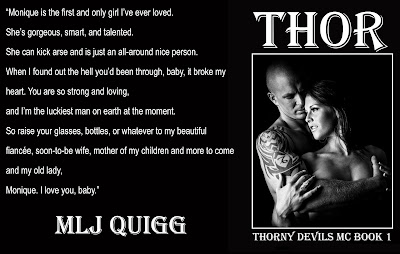 MLJ lives in NSW, Australia, with her husband, three adult children, and six cats—yes, you heard that right, six.


Growing up in a huge family of eight kids was always noisy and didn’t give her enough alone time to unwind.


Books have always given her an outlet from the craziness that is her life. Nothing is better than curling up with a good story to take her mind off her surroundings.

As a new author, she hopes you enjoy her stories and that they help you get out of your world and into hers for a few hours. 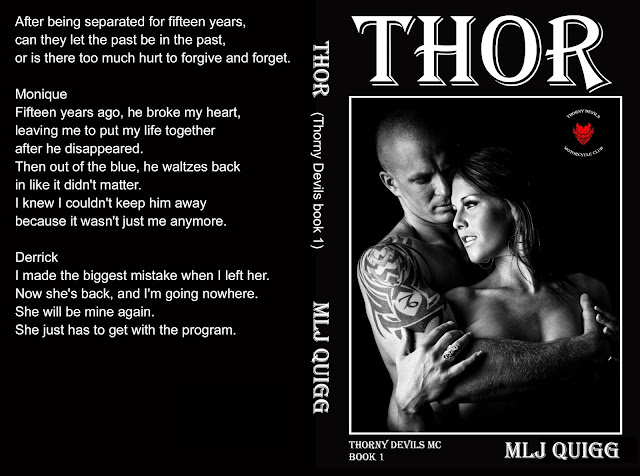