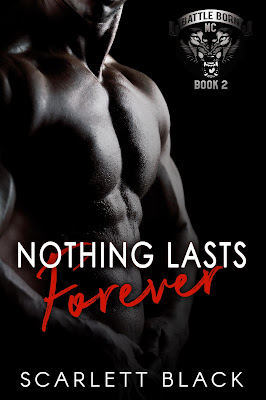 Axl has it all as the VP of the MC he loves in Reno, Nevada. Living a life free of worries has never been an issue for him. He’s partied and lived fast with the best of them. He’s never truly had to deal with the repercussions of his actions. Until his world is shattered right before his eyes…


Dana has always been the heart of her girls and family. If her past has taught her anything, it’s that, eventually, those you love will always leave you. Can she have faith that, even though mistakes are made and people change, love will bring them back to her?

Nothing in life lasts forever, but forever in love is just what they might get. 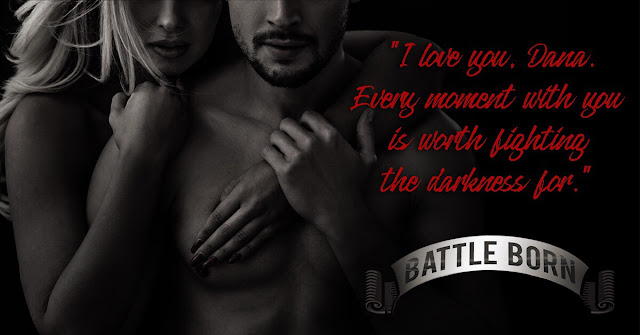 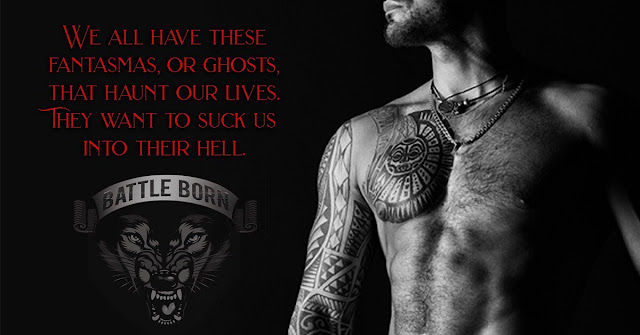 What a ride. The author has given us a wonderful storyline as we continue getting to know the men that make up the Battle Born MC and their women.  This is Axl, the club’s VP, and Dana’s story. These two were destined for one another. Even though they seem to push each other’s buttons, Axl is determined to make Dana see that she belongs to him and always will. Things are finally starting to go Axl’s way when tragedy strikes. Tragedy that makes Axl hate the world and push everything he loves away.

Axl’s destructive behavior is happening at a time when his club is dealing with traffickers and the unsavory Tony. But the club can’t count on Axl, so his Prez send him to a sister chapter to get his head straight, causing an even bigger strain between him and Dana. Especially when Dana is having to deal with club issues on her own.

Does Axl get his head straight and if so is it in time for Dana to forgive his behavior and take him back? What about the troubles facing the club? This exciting and action packed MC Romance is a fantastic addition to the series. All the gang from book 1 in the series are present and of course they all have their own say in things. The book is fun, sassy, suspenseful and a total must. I highly recommend this 5 star series/book.

Wonderfully written story. Dana and Axl were destined to be together, even though neither one knew that at the beginning. All Axl knew was that Dana was his and he would do everything in his power to make her see that. And when he does, it's amazing. Axl comes from two loving parents, Dana..not so much. Her mother died when she was young, her father in an MC wasn't around a lot and it wasn't until she was in her teens that her life finally settled down with her father and his new wife, who was the one who opened his eyes to what he was doing to his daughter. To Dana, everyone leaves. Which is why she has such a hard time believing that Axl is in this for the long run.

When tragedy strikes, Axl pushes everyone away, including Dana. In his grief and pain, his anger flares until his best friend and President makes him leave town and head to another chapter to get himself together. He's hurting all those who love him. Once he get's his head cleared, and realizes what he has done, he returns home to claim his woman, if she will forgive him.

But there is still the danger of the traffickers out there and the club needs to get to the bottom of things and end this mess once and forever. But things are tricky and must be done a certain way. Blade calls in all of the presidents of all of their sister chapters and meet, plan, then set that plan into action. Will it be enough to get them clear?

An amazing story with wonderfully written characters. The girls seem to be finding their one and only, except for Jenn who is spiralling downward into a deadly depth. Her friends want to help her but she isn't opening up. Something has happened to Jenn, and that story is yet to be told.

I highly recommend this series and I cannot wait to see who's story is next. 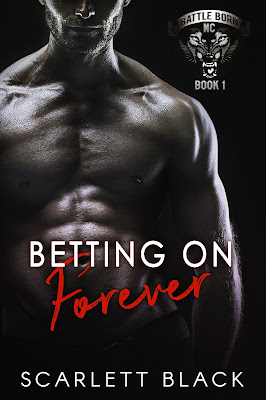 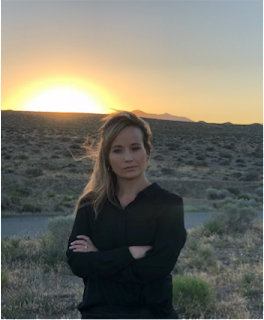 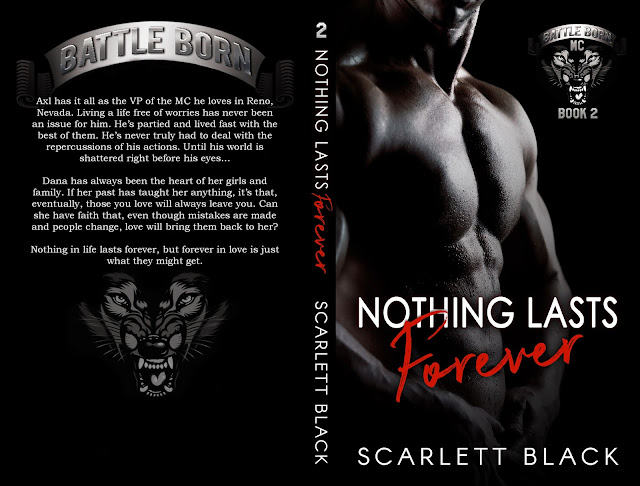