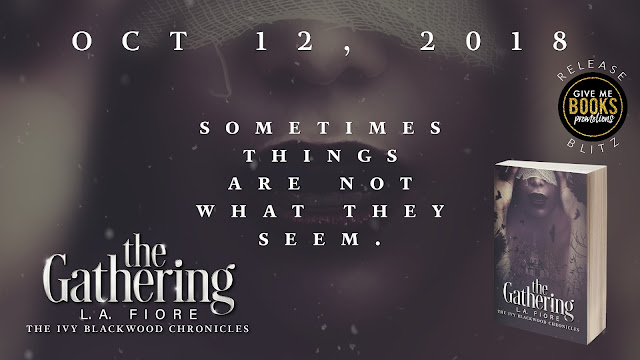 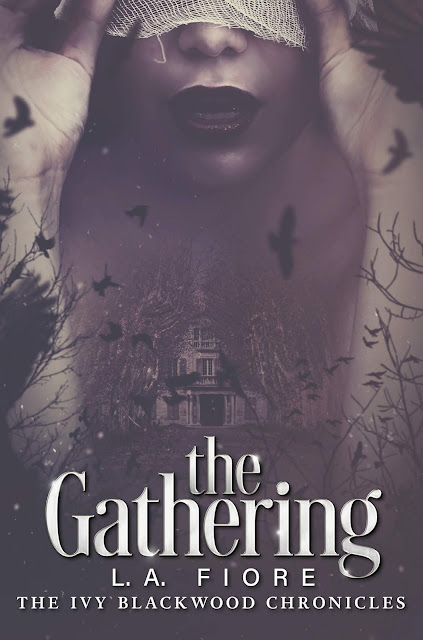 From the very beginning, Ivy Blackwood was different. She was only a child when she was accused of setting the fire, one she passively watched engulf the small house she had called home. Her fingertips burned and her hair singed. Some who watched her crossed themselves, convinced she was soulless for she showed no emotion at all. Calm and dispassionate, even when the screaming started that quickly turned to bellows of agony before dying into nothing but the roaring of the fire.

She was locked away where she couldn’t bring harm to herself or others. To all involved, they had protected the world from a monster, but sometimes things are not what they seem.

An outstanding read that will capture you and not release you until you reach the end. Exciting, intriguing, filled with a multitude of supernatural characters/creatures, this book will entertain your imagination as you read the story of Ivy Blackwood.

There is a saying that good will conquer evil. In this case, it is a love so powerful and true that it spans eons of lifetimes. When darkness threatens to take over not only New Orleans, but the world, it not only takes all forms of supernatural beings, but humans as well to battle the dark force to save the world. It takes a love so powerful, so selfless and pure to bring down the one who wishes to take over the earth.

Ivy, doesn't know who or what she is. She's been locked away in a mental institution since she was 10 years old, after a fire killed her foster parents and was named the one who set the fire. She knows something isn't right, but she isn't sure what it is. She sees him, she sees things, she wants to live in the dreams that bring her peace, happiness and sometimes immense grief. But she is stuck in this place where her doctor is becoming a bit strange. But more so after a visit from the local sheriff and his deputy searching for answers to what happened to her when she was a child. The doctor isn't quite happy with their visit, especially when he tries to have the sheriff leave and he refuses because he isn't finished with his questions.

Something is coming, she feels it, she knows it because her friend Tristan is telling her it is so. Of course, no one can see Tristan, which makes her seem crazy to others when she talks to him. But is she crazy?

This is a wonderfully told story with many mysteries to be solved, many questions to be answered and a love story that will embrace your heart.

I highly recommend this book and look forward to the next one.

LA Fiore is a hybrid author of thirteen novels. She believes in a happily ever after, but she likes to make her readers work for it. When she's not writing, she can usually be found in the garden or hanging on the deck with her family and friends. She lives in Bucks County, Pennsylvania with her husband and two kids and their four fur babies.