A place without you, Lady, ain’t anywhere I want to be.
I love you, Rainn.

MANNIX
Mannix Steel lives by one rule—loyalty always.
It helped him through one hellish deployment where he lost an eye, friends died, and his twin lost his leg. Worst of all, he lost his family. The Wounded Souls’ enforcer decided life was easier without letting his heart make the decisions. That’s why the club’s sexy dancer is perfect for him, no strings, no promises, and no heartache. At least, that’s what he thought, but when Rainn goes missing, Mannix realises she means much more to him.

RAINN
As the spotlight dancer for the Wounded Souls’ strip club, Body and Souls, Rainn Storm knows how to use her body. She is a woman who is strong, independent—and deeply in love with the club’s rough-around-the-edges enforcer, Mannix. They have been in an open relationship for years, but that’s not enough for her now—especially since she has a secret that could destroy everything she has with her lover.

Will Mannix and Rainn ever see eye to eye on their relationship? Or will the dangerous Rogue destroy it for them? 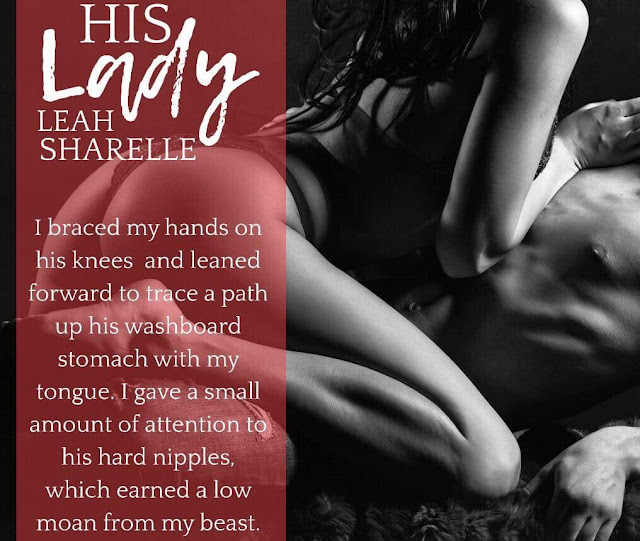 This series just keeps getting more intense. Let me start by saying if you haven’t started the series, now is the time. Just wow. The author has given us a great storyline with His Lady. This is Mannix and Rainn’s story. From the first time they were introduced I had a feeling their story would be explosive and may I say the author did not disappoint me.

Mannix is The Wounded Souls MC’s enforcer. Having lost his eye in the service and then his kids in a cruel twist of fate, they seem to fuel his actions and his decisions even now, years later. That includes his relationship with Rainn. Due to his past he won’t let her get too close even though if he’d admit it, she owns his heart. As for Rainn, she is in love with Mannix and he has been it for her since the first time they hooked up. She’s a fiery, independent woman that won’t take crap off Mannix or anyone for that matter, but she too has her secrets.

When Rainn becomes the latest target for the Rogue, the killer out to make the club pay, she runs away, causing Mannix to become furious and frantic to find her. When he finally does, and he learns of her secrets all heck breaks loose. Will Mannix and Rainn get past it or will his past continue to control his actions and leave Rainn still on the cusp of what could be? I Highly Recommend His Lady and give you 2 Thumbs Up for an amazing addition to the series. It’s definitely a 5 star Must Read in a 10 star Must Read series. 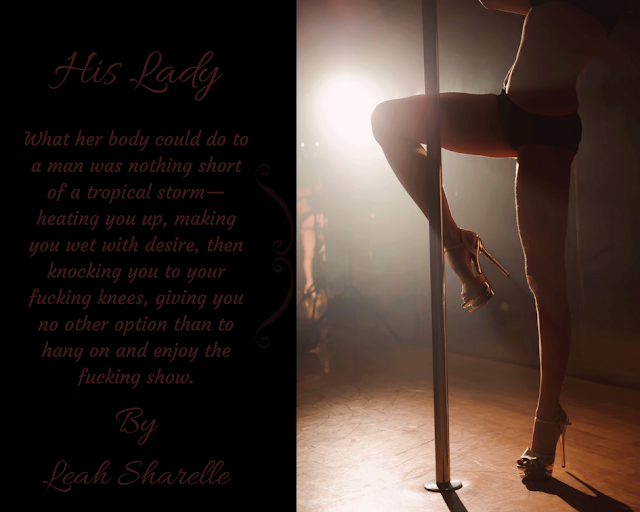 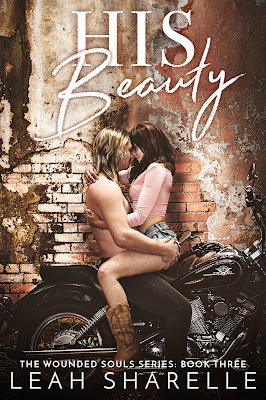 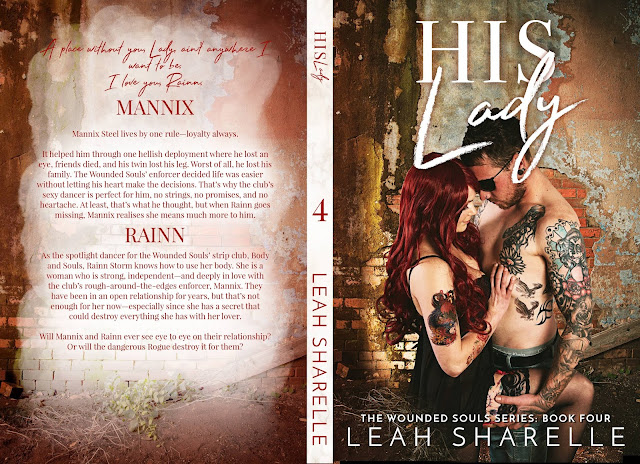