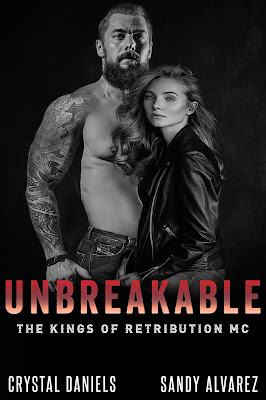 Fear makes us stronger and we become Unbreakable.

As the President of The Kings of Retribution MC,
Jake Delane has dedicated his life to his family and watched his Club flourish.
Seeing his brothers find strong women to stand at their sides unearthed buried feelings of loss; making the idea of never finding love again more absolute.

Until a beautiful, and fierce redhead moved to town.

Loving her became his reason to breathe.

Hiding from her past, Grace finds refuge in the small town of Polson.
As time passes, the secrets she keeps hidden become a necessary burden she must carry in order to protect the most important person in her life.

When she finds herself falling in love with the President of the local MC, Grace does the only thing she can;
She runs. 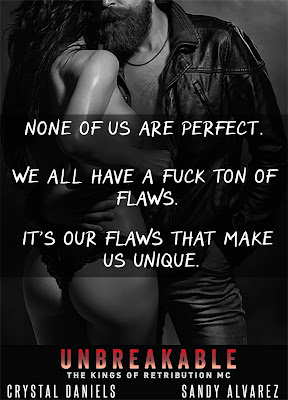 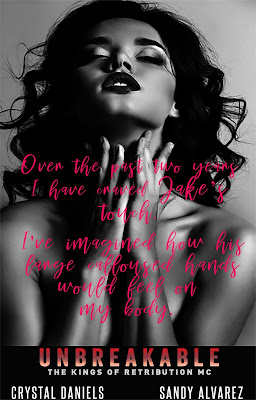 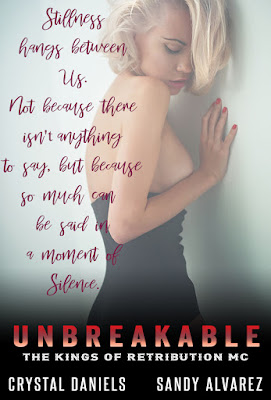 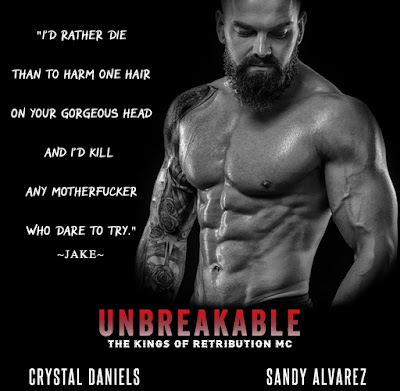 Outstanding addition to the Kings of Retribution series. The authors have once again given us a wonderful romance story with lots of exciting and suspenseful MC action. Plus we not only get to delve into Jake (the MC’s Prez) and Grace’s lives, we get to catch up with the rest of the guys in the MC and their women.

Jake and Grace have been dancing around one another for 2 years. Ever since Jake walked into her bakery, he knew she was meant to be his. But Jake is no fool. He knew she was hiding something from her past, something that has her running scared. So he bides his time and doesn’t push her. But before he can get her to open up about her past, Grace gets spooked and runs.

It’s been 6 months and he finally gets a lead on where she is so he takes off to bring “his Little Bird” home. From here the story takes flight. Once Jake learns her secrets (and boy does she have secrets - sorry I don’t do spoilers so I’ll have to leave it at that), he vows to solve her problems and keep her safe. But can he? For once has the club met their match and run into something they haven’t got the clout to conquer it?

This is one thrilling ride. Chapter after chapter will pull you in and having you rooting for the good guys. Life is not always pretty and often it’s painful but it’s well known that love and brotherhood can see the Kings through almost anything. 2 Thumbs Up for a great story in a phenomenal series. If you love MC-stories, I highly recommend grabbing each and everyone in this series, you won’t be sorry you did. 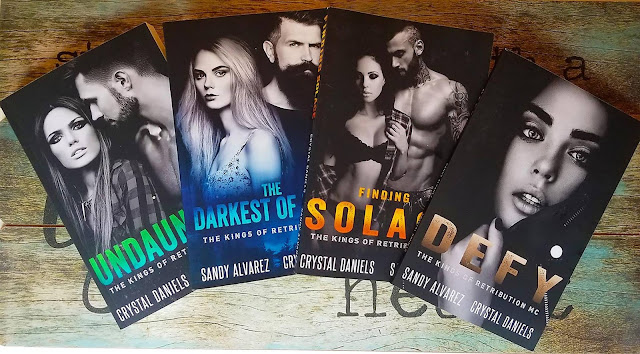 In the Series (stand alones)

We are sisters who both share a passion for books. Our obsession for bad boys, alpha males, angst, romance, hot, sexy, and happily ever after has lead us on a journey, a dream to not only read all the incredible stories we love so much, but to write one of our own. 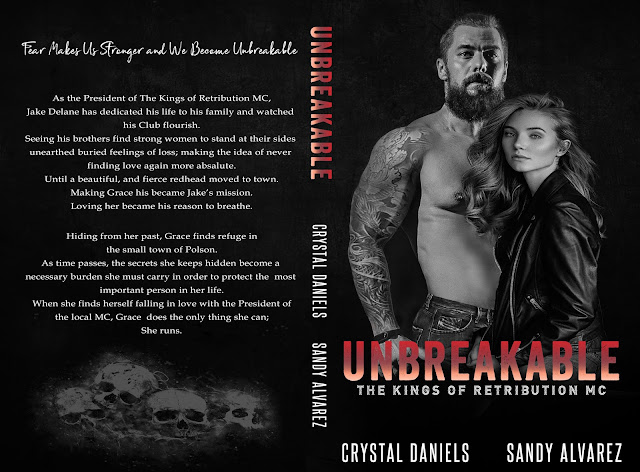