What could be worse than catching your creepy boss in an inappropriate position? Hearing him say your name...

This day couldn't get any worse for Bailey.
She just saw her boss Mr. Dent's extremely unimpressive... dent. A night of drinking with her best friend is exactly what she needs. Hunter is always there for her. The perfect Mr. Nice Guy.

This day couldn't get any better for Hunter.
He just saw Bailey’s perfect curves soaped up in the shower and all his dreams are coming true. Until she won't return his calls the next day.

Bailey wants to pretend none of it happened but Hunter just needs one chance to prove their attraction is real. He’s finally going to show her he’s not that...nice. 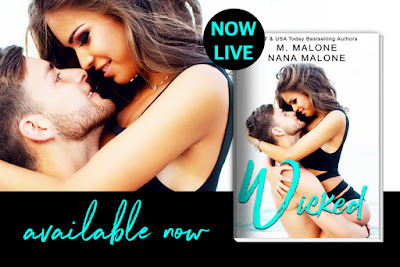 Will be free in Kindle Unlimited from August 1, 2018

Available at the following retailers today only! 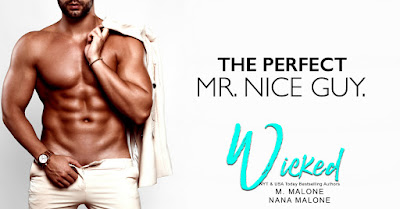 Stellar read! I absolutely loved and devoured this book so fast that I kept trying to turn the pages to see if there was more because I couldn't get enough! The storyline is brilliantly written, I mean come on..these stupid companies and their policies..there should be a huge book burning of just employee handbooks I tell you!

The characters were totally enjoyable to read and you will find yourself falling for them just a quick as they fell for each other. Too bad that there was that stupid clause that says there is not fraternization within the company because they find that they are working at the same company. But you know.....the heart wants what the heart wants and what these two hearts want is each other, so where there's a will, there's a way! Hot stuff right there!

Wonderfully entertaining read that is expected by these authors and I highly recommend this book. Oh and watch out for the next one too! 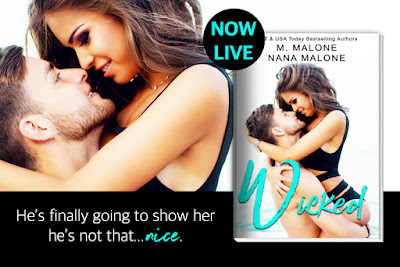 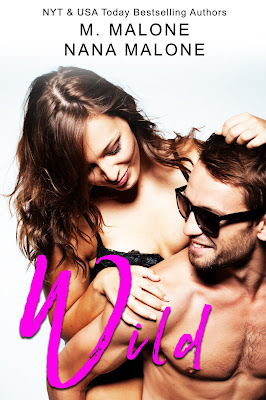 Only available at the following retailers
until August 14, 2018 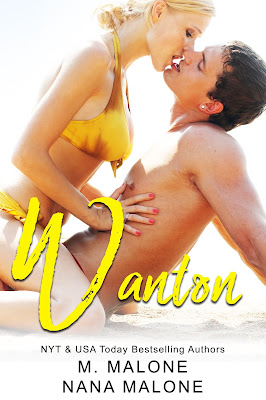 Only available at the following retailers
until August 28, 2018 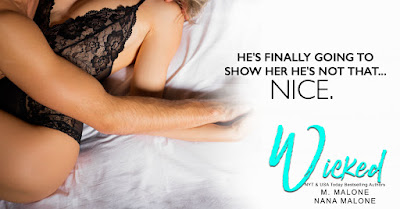