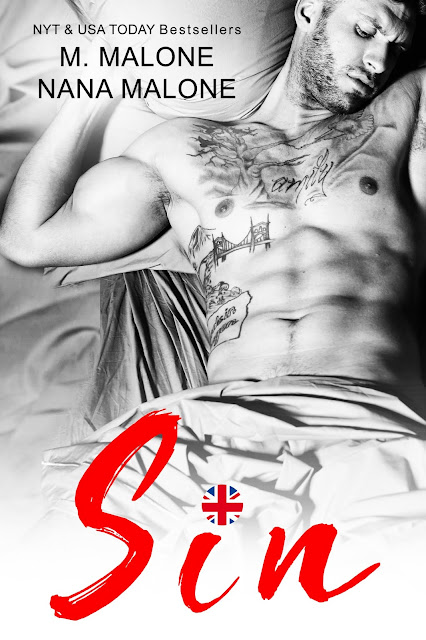 
I’m a bodyguard. I walk softly and carry a big...stick.

Too bad I have no idea how to use it.

I know what you’re thinking. How the hell do you end up a virgin when you live in a city known for easy access?

But my focus is protecting the women of New York...not fulfilling my every desire.

Then I meet her. 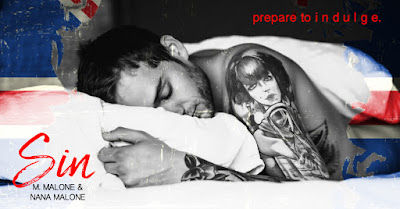 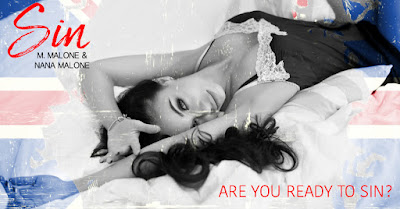 An exceptional read that will have you picking your jaw up from the ground! In one brief moment, everything comes to a full heart-pounding stop as Matthias' monster comes unleashed and it appears that no one can reach they young man that everyone loves, especially the man who is like a brother to him. An extremely well written story that will bring out more of Matthias' past, but not all of his secrets, as Gemma (Gigi), has become a little more entwined into his life. He still feels like something isn't right, but the attraction between the two is what he focuses on most, until something catches his eye and turns his world upside down and flips the switch that has helped him control the monster inside of him.

These characters, the lead characters, are so very well written and so very complex, especially Matthias, who is so broken that the glue that has been holding him together, in a blink of an eye, disappears and he unleashes his anger, betrayal and pain not only on the one who caused it, but also on the people he don't deserve it. He is lost to his demon and who knows if he will ever come back. Gemma is caught between her feelings for him and her promise to save her friend, who will die if she isn't able to complete her mission. She has been trained, just as Noah, Ryan and Matthias have been trained, and she is working undercover at the very place that Matthias had tried to save them from so many year ago. The place that changed him forever, the place that had him believing that they had killed her. Not all ghosts stay away and not all secrets stay buried. Sometimes they come back with a vengeance!

I believe that this duet will be the best one out of the series of duet's regarding Blake Security and I can only hope that everyone will give these books a try because you will not be disappointed. I HIGHLY, HIGHLY RECOMMEND THIS BOOK (DUET). 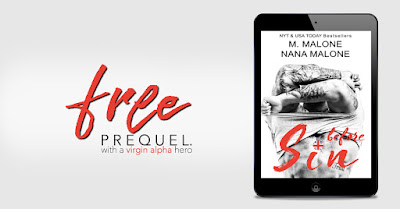 Also Before Sin - a Free Prequel
US: https://amzn.to/2LfDlMP 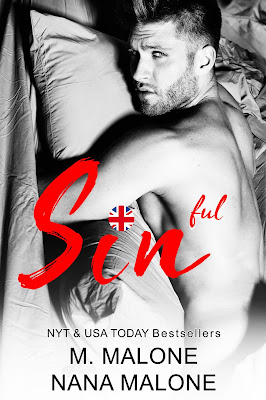