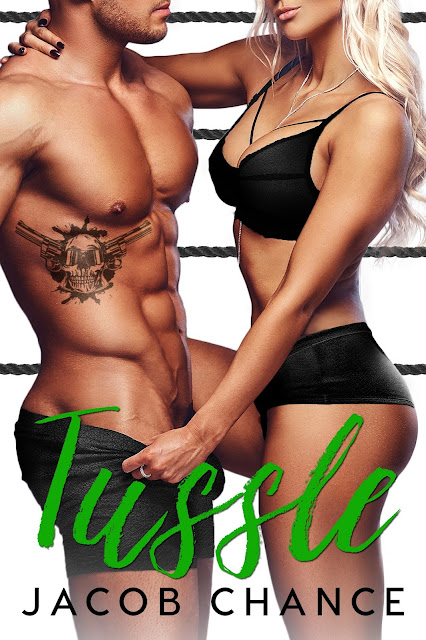 When Jesse Gunn one of the biggest stars of World Class Wrestling voiced that million dollar question, yet again, I was stunned. After countless times of turning him down, I thought eventually he'd give up.

Unexpectedly thrown together for a work project, my mind went to places I’d never allowed. Dirty places where sweaty, naked bodies take center ring and names are rasped out in the heat of the moment.

Now, my time is spent wondering if a certain part of him could possibly live up to his last name, distracting me from my full time job - as his boss.

Can I continue to keep things professional or will I give in and tussle? 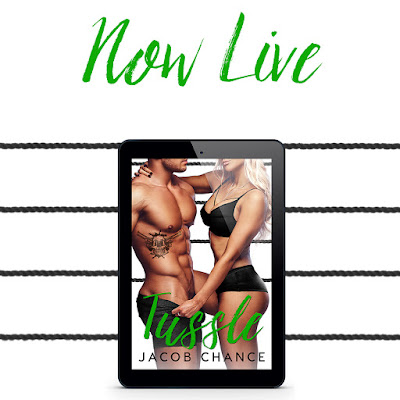 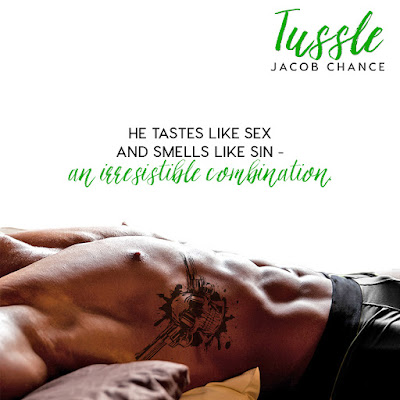 What a great sports romcom. I must say the author hit a great mixture of wit and sports action with this one. Being a huge fan of wrestling for years I must admit that this book had me hooked from the very start with the great storyline and action/stunts in the ring. But throw in the banter between Jesse and Lilah along with the antics and hot situations between them and others around them, the author has a huge 5 star hit on his hands (at least in this readers eyes).

Lilah meets Jesse Gunn on her first day at work. The attraction they share is immediate. However they have 3 strikes going against them having any type of relationship: her dad and uncle own the Wrestling Company which she and Jesse both work for, Lilah is also Jesse's boss to a certain extent and last but certainly not least the company has a no employee Fraternization Policy.  But those things mean little to Jesse, he is use to getting what he wants, and he wants Lilah. In fact he spends years asking her out at least twice a week and getting shot down every time. But what happens when Jesse finagles things around to where Lilah has to spend hours on end, day in and day out,  with Jesse traveling from town to town doing a social media blast called On the Road With Jesse? Will she finally cave in and stop fighting the attraction between them, because trust me alone with Jesse is nothing like the Jesse in the ring. And some things are just too hard for a girl to ignore (pun intended).

2 Thumbs up for a funny sexy romcom that will have you smiling, laughing
and wishing you too could be one of Jesse's Girlz.

Absolutely wonderfully entertaining read giving you all of the action in and out of the wrestling ring, and lets just say that the action outside of the ring is just as heat inducing as it is in the ring, but so much more sweltering. This is a very well written book with a storyline that will keep you engrossed throughout the book. A relationship three years in the making, Jesse and Lilah are something else to observe. For her job, she has to try to keep a professional relationship with all of the employees at WCW, including the wrestlers. But her first meeting with Jess just prior to beginning her job has her smiling, until she finds out he is one of the wrestlers and has to stop something happening between them before it can even begin. But that doesn't deter Jess and he waits, keeps trying to get her to go out with him and by some type of planning manages to turn a plan for working up his profile into an advantage for him to get to Lilah. These things take time and he uses this time to his advantage until he has managed to get into her heart, just as she has gotten into his. These characters are wonderfully written and very entertaining to read, especially the banter back and forth between the two as their relationship builds, even if they are trying hard to hid it from everyone.

A wonderful read that will in-capture your interest and even your heart. Highly recommend this book. 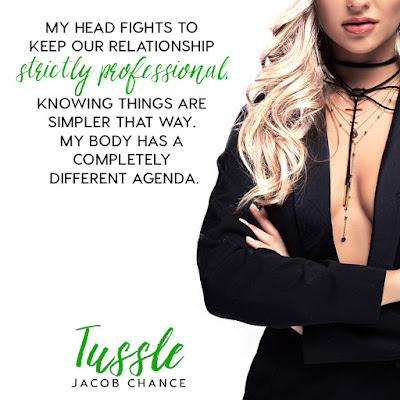 An author of romantic suspense and sports romance,
he plans to write many more sexy, suspenseful stories. 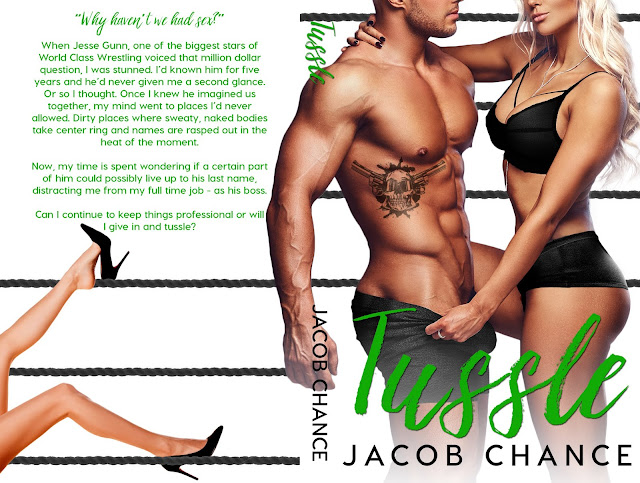