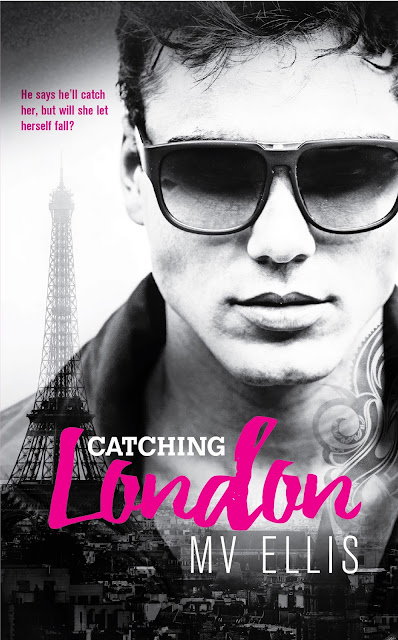 He’s not looking to change his bad boy ways.

Arlo Jones is a badass millionaire rock star with the world at his feet. He lives the “sex, drugs and rock ‘n’ roll” lifestyle to the max, and believes in working hard and playing harder. He’s a man who always gets what he wants, especially when it comes to women. Until he meets London.

She’s a damaged dancer not looking to fall.

All London Llwellyn wants is to rebuild her life following the tragic car accident that robbed her of her fiancé, and ended her career as a professional ballet dancer. She’s working two jobs to scrape together the cash to set up her own studio, and reinvent herself as a photographer. The last thing she wants is to get involved.

Arlo promises to always be there to catch her, but can London trust him enough to let herself fall? 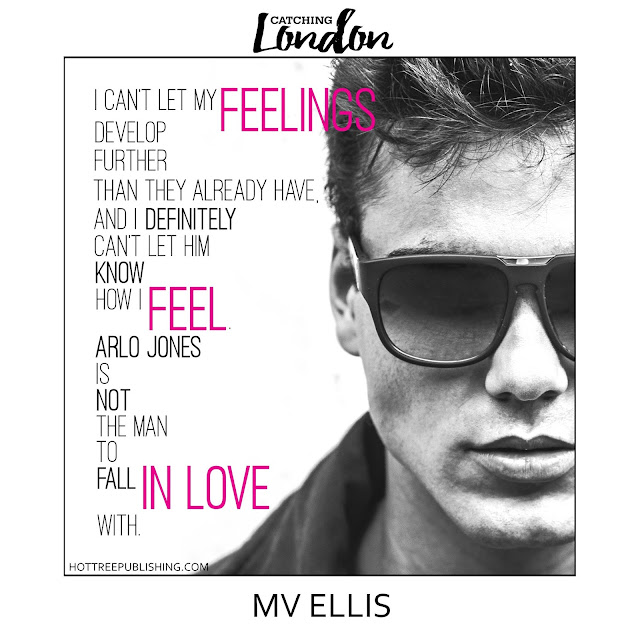 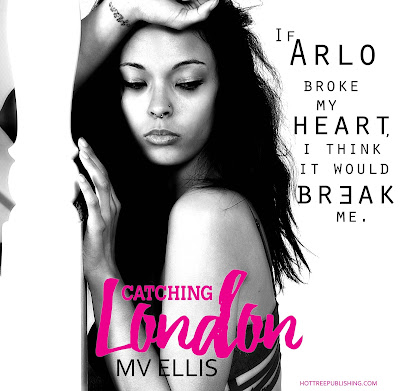 What a great read! The author has written a storyline that is both funny yet in-depth, light hearted yet touching and totally hot! After all, it does feature a rock star. But the characters are what drew me in.

Arlo Jone is a sexy rock star that basically has is all, fame, money and women (lots of women). He is also Cocky as all get out and used to getting his way. That is until he meets London. He can feel their chemistry but she wants nothing to do with him.

London is a strong willed woman who was involved in a bad car accident that resulted in the death of her fiancée as well as ended her dancing career. Now she is working working two jobs to save enough money to set up her own photography studio. She meets Arlo under very embarrassing circumstances (LOL) yet she has no clue who he is and wants nothing to do with him. But when she’s offered a large sum of money to be the housekeeper for Arlo and his twin brother, she can’t refuse; she needs the money too badly.

The banter between these two is great. The situations poor London gets in are hilarious. She challenges Arlo to be a better person but can she trust that he’s trying or is he just pushing so that she’ll be another notch on Arlo’s bedpost? Can London trust that Arlo wants something with just her? Could he be what London needs to move on from losing her fiancée? Loved this story and it’s one I recommend reading. 2 Thumbs Up! 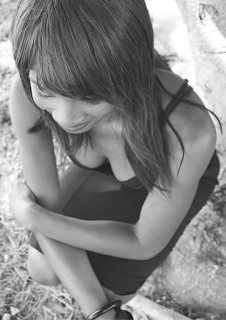 MV ELLIS knows what it’s like to fall head over heels in love with a badass musician. She followed her heart halfway around the world to be with one. She moved from London to Sydney after a steamy holiday romance with a sexy bass player in sultry Brazil.

Twelve years, two children and a dog later, and she’s still smitten. All this with a guy she sat next to on a bus for 36 hours! She has toured internationally as a “WAG,” and her experiences inspire her writing.

Ellis’s love of romance began when she was 11 years old, after a summer spent secretly reading her auntie’s books. She’s been a sucker for an alpha hero and strong heroine ever since.

An avid reader, Ellis always knew she’d write a book of her own one day. She was right about that. Following a career spanning advertising, marketing, and social media, she finally wrote Catching London in 2017.