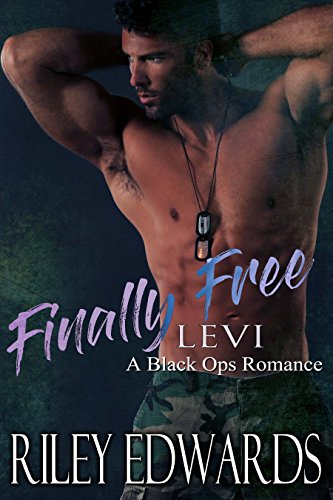 Blake Porter was one of the lucky ones. She’d met the man she was going to marry while she was in high school. She thought she was living a fairytale; the nerdy wannabe journalist dating the gorgeous star quarterback. One wrong move proved to irrevocably alter the course of their lives.

Betrayed by the girl he loved, Levi McCoy left for the Army and never looked back. Blake’s deception pierced his soul and shattered his heart. He used the pain to his advantage and became cold and calculating - the perfect Black Ops soldier.

Over a decade later, the 707 has been called in to rescue a reporter embedded in a deadly terrorist cell, and Levi’s shocked to learn it’s the one woman who’d once owned his heart. But Blake is no longer the naive teenager she’d once pretended to be. She’s something far more dangerous.

With bombs exploding, blood being spilled, and the terrorists closing in, they both battle the memories of their beautiful beginnings and shared history. Levi and Blake face off in a showdown of wills. In one corner, Levi is determined not to fall for the woman he’s never stopped loving. In the other, Blake tries to hold on to her self-respect and not beg Levi to hear the truth.

When the lies and deception are revealed will they survive with their hearts and lives intact? 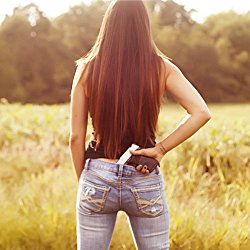 Riley Edwards is a bestselling multi-genre author, wife, and military mom. Riley was born and raised in Los Angeles but now resides on the east coast with her fantastic husband and children. Her two eldest children have flown the coop and are now serving in the US military. Riley also has a teenage daughter that is the source of laughter and wit around her house. Her youngest son is a "bad-ass" in training and is very much a mini version of his Alpha father.

Riley writes heart-stopping romance with sexy alpha heroes and even stronger heroines. Riley's favorite genres to write are romantic suspense and military romance. (Those are also her favorites to read.) She's known for her jaw-dropping plot twists. You know the ones? Those pivotal scenes in a story that when executed so flawlessly it leaves you breathless and begging for more? Yeah, those! She's mastered the art of blending suspense, romance, and smoldering sexy times. It's like Criminal Minds, and the Spice Channel mated, and a perfect love child was born. To learn more about Riley's books, please visit, www.RileyEdwardsRomance.com.

And don't forget to sign up for the Riley's Rebel's Newsletter.


Hosted by Words Turn Me On