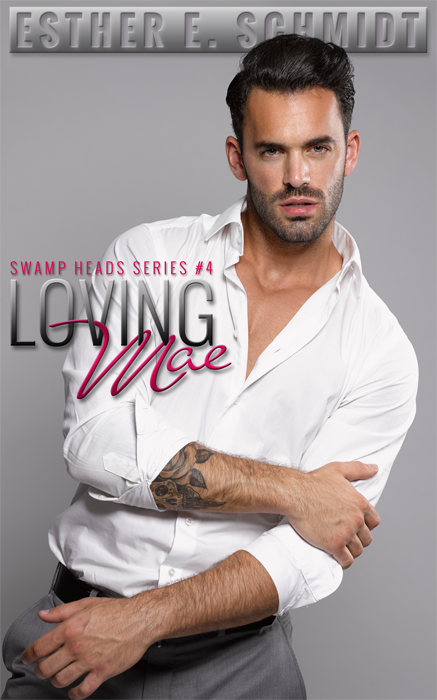 Being a powerful and strategic businesswoman, Mae doesn’t back down from any challenge. Hopping from one job and place to the next, she has a spotless reputation of dragging businesses out of a corporate death spiral.
Oliver has been burned one time too many in his life. The last time it almost cost him his company that he worked very hard for. To say he doesn’t trust easily might be an understatement when he discovers that a beautiful woman has taken over the lead of his company.
With both Oliver and Mae being professional and sharing the same mindset of keeping the office floors clear of romance, they might be facing an even bigger dilemma when Mae’s reputation, as well as their hearts, are on the line.

Loving Mae is the fourth novella in The Swamp Head Series; a seven book novella series based on a family born and raised in the swamp. Each sibling will get their own INSTAlove story told and even though it is a series, each book is a standalone. (Loving Mae is an office romance) Come meet Hallie Mae and her six brothers and sister; Chester, Cyrus, Earle & Zeke (twins), Roscoe, Elsie (Hallie Mae’s twin). 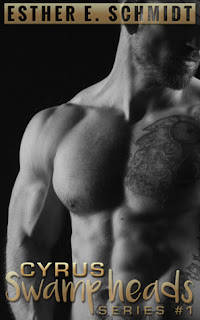 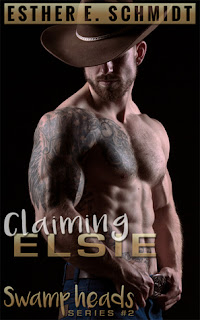 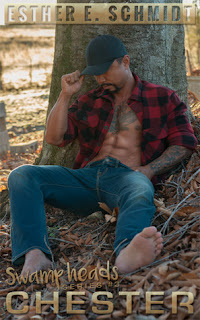