Excerpt Reveal From The Shipwreck 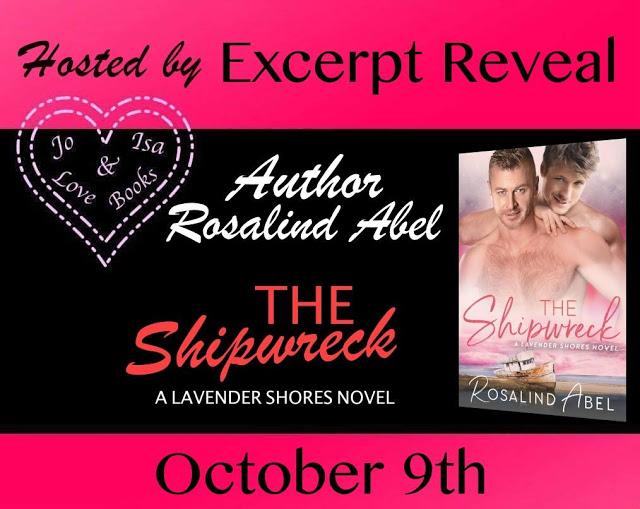 The Shipwreck
Book four in the Lavender Shores Series
by Author Rosalind Abel
is NOW LIVE and available to download
for FREE with Kindle unlimited! 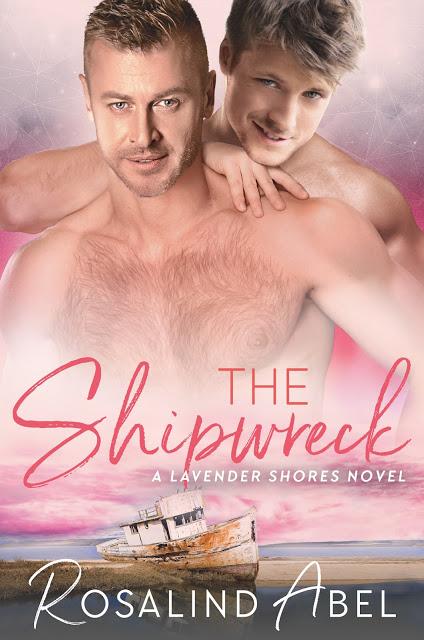 ✮✮✮ THE SHIPWRECK  is here!
Grab your copy today✮✮✮

Lamont Price’s romance novels have been a hit for the past few years. With his gorgeous looks, kind heart, and tender disposition, Lamont is the darling of Lavender Shores. He’s the guy everyone wants to be their best friend, the guy everyone wants to protect. But even with his success and the love of his family, Lamont feels hidden from those around him. Maybe the first step is attending a writing conference and revealing the man behind his pen name.... Tyler Dixon survives off his beauty and charm. From cover model to runway fashion to weekend arm candy, Tyler’s prices aren’t cheap. While his appearance is taking him places, his life as an artist has little more than flatlined. When an author hires him to appear as the face of her brand, Tyler thinks it’s just one more job. Little does he know another writer is going to steal all of his attention. Escaping the conference to find some breathing room, Lamont runs into Tyler at a bar. Casual conversation leads to Lamont revealing his family’s obsession with helping him find love. It’s not a big deal to Tyler, who has played the role of boyfriend for other people in the past. Before either of them can rethink the situation, Tyler is in Lavender Shores meeting Lamont’s family. Though they’re only pretending to be in a relationship, the chemistry that ignites between them is anything but imaginary…

1-Click your Kindle Edition TODAY and start reading within minutes on your reading device. 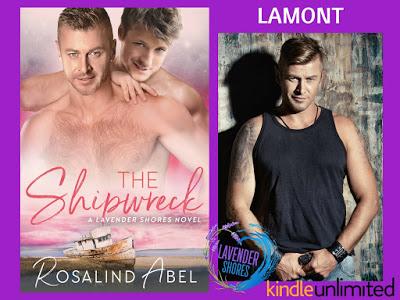 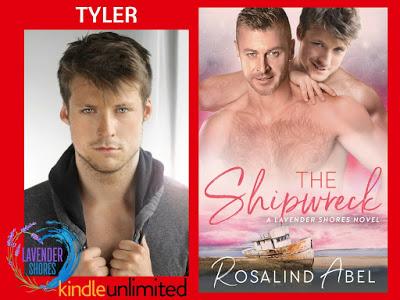 GOODREADS
Add to your TBR shelf by clicking 'I Want to Read'
http://bit.ly/ShipwreckGoodreads

ARE YOU READY TO READ
THE JUICY EXCERPT??

When Lamont asked Tyler to pretend to be his boyfriend for the weekend to appease his family, he never dreamed he’d start to fall for the man. Lamont also never imagined he’d share his favorite spot in the world with Tyler, but he had.  Now they’re back at the shipwreck so Tyler can take some photographs of the boat, maybe even use them in his next art show…… 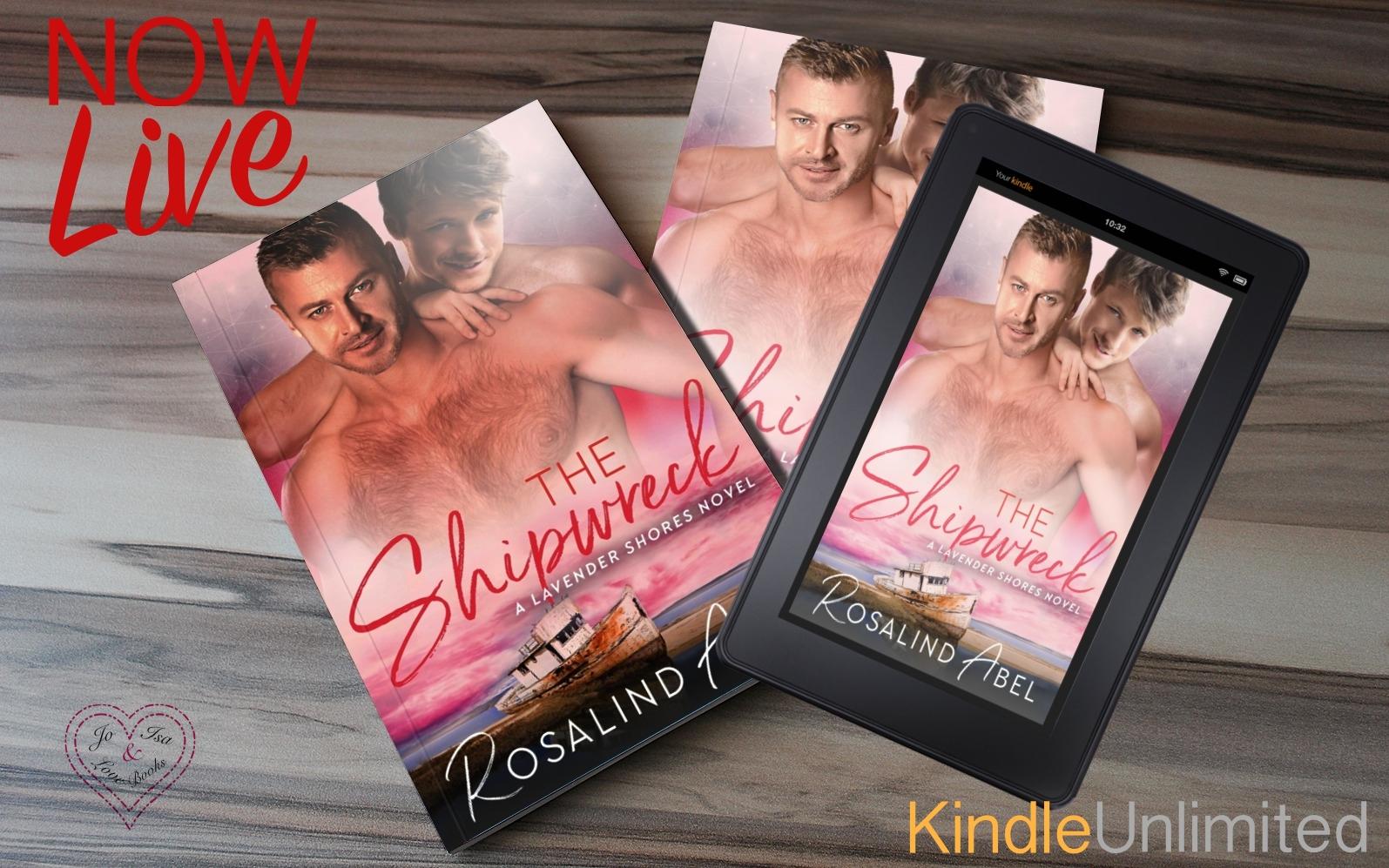 "Another sweet, romantic and sexy winner for me
that hit on a number of emotions."
~Debra, Sinfully Gay Romance Book 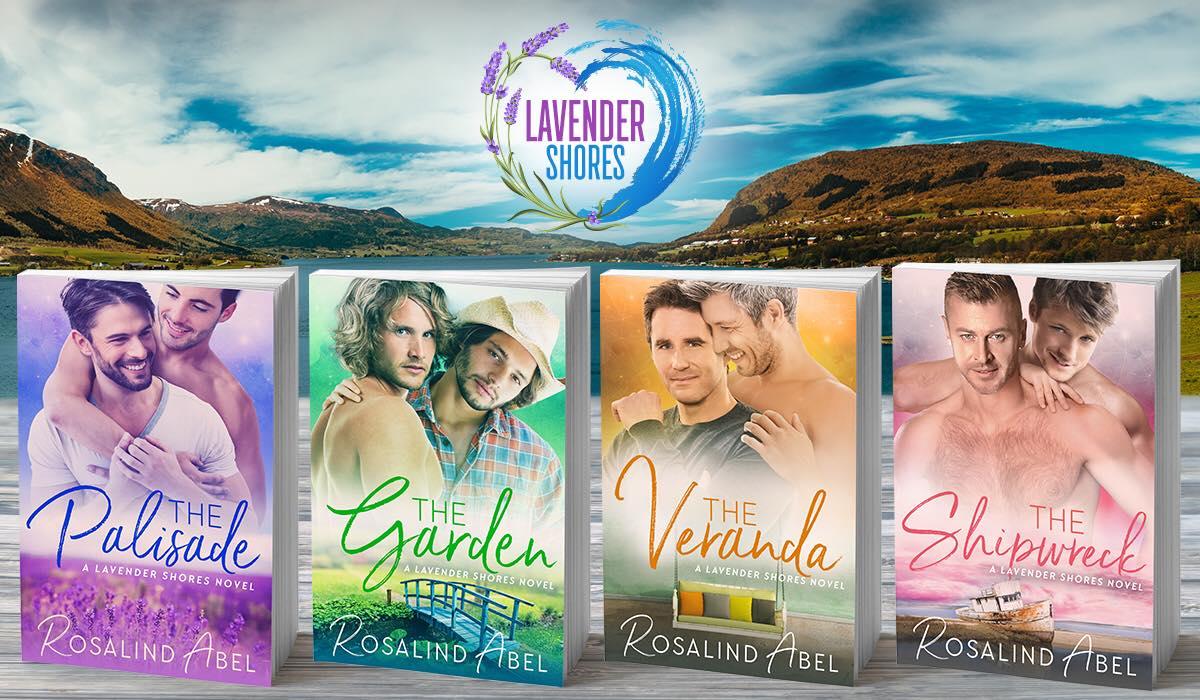 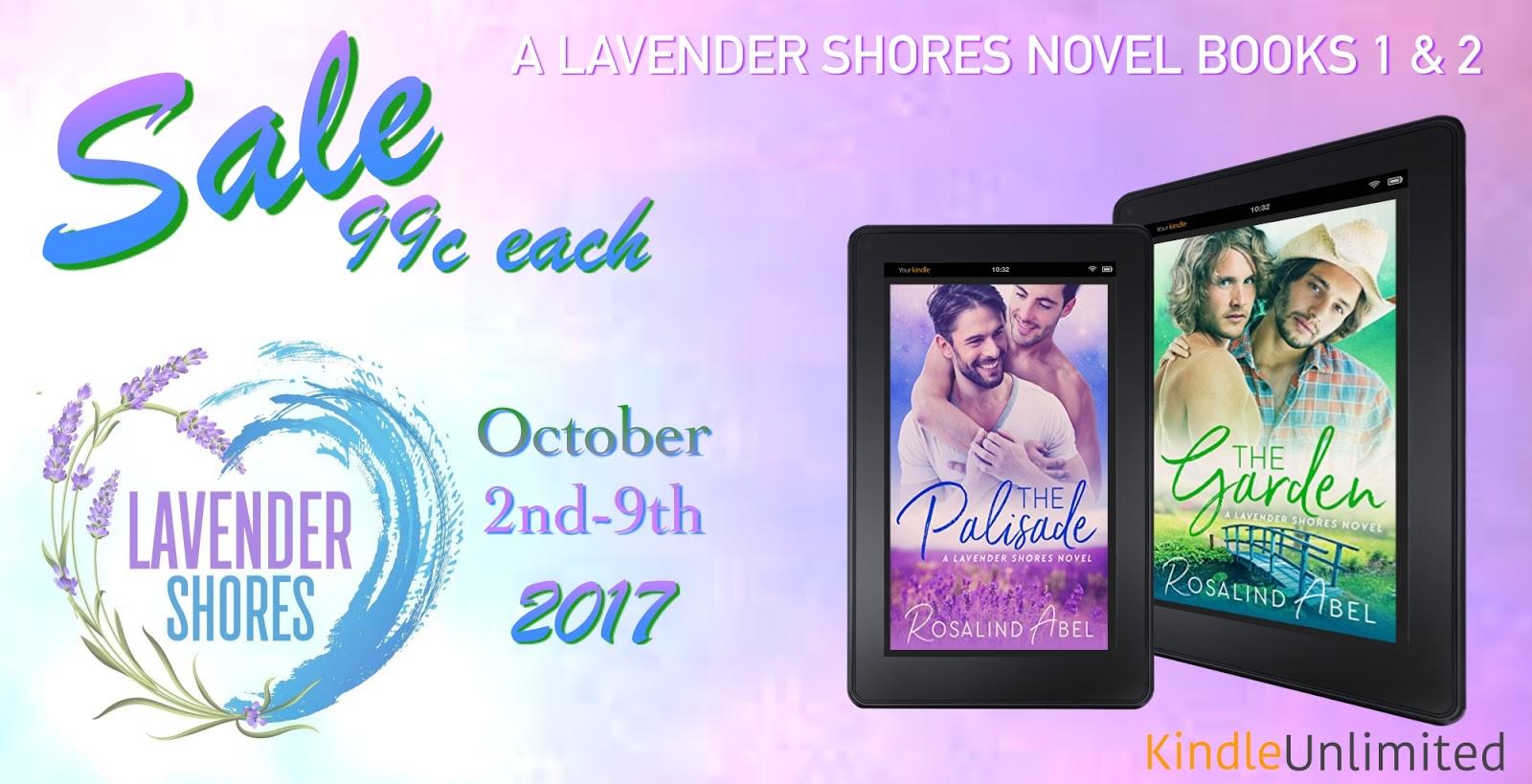 Dying to read but to busy? Why not try the Audio Edition.

Buy your paperback copy and add to your collection.
Amazon US http://bit.ly/GardenPaperbackUS
Amazon UK http://amzn.to/2yzGosf 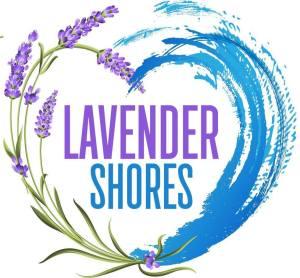 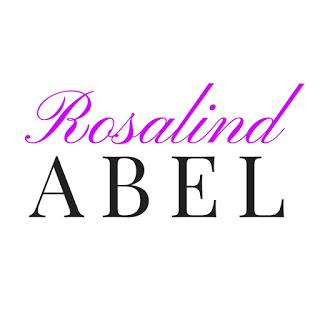 Rosalind Abel grew up tending chickens alongside her sweet and faithful Chow, Lord Elgin. While her fantasy of writing novels was born during her teen years, she never would have dreamed she’d one day publish steamy romances about gorgeous men. However, sometimes life turns out better than planned. In between crafting scorching sex scenes and helping her men find their soul mates, Rosalind enjoys cooking, collecting toys, and making the best damn scrapbooks in the world (this claim hasn’t been proven, but she’s willing to put good money on it). She adores MM Romance, the power it has to sweep the reader away into worlds filled with passion, steam, and love. Rosalind also enjoys her collection of plot bunnies and welcomes new fuzzy ones into her home all the time, so feel free to send any adorable ones her way.
Connect with Rosalind