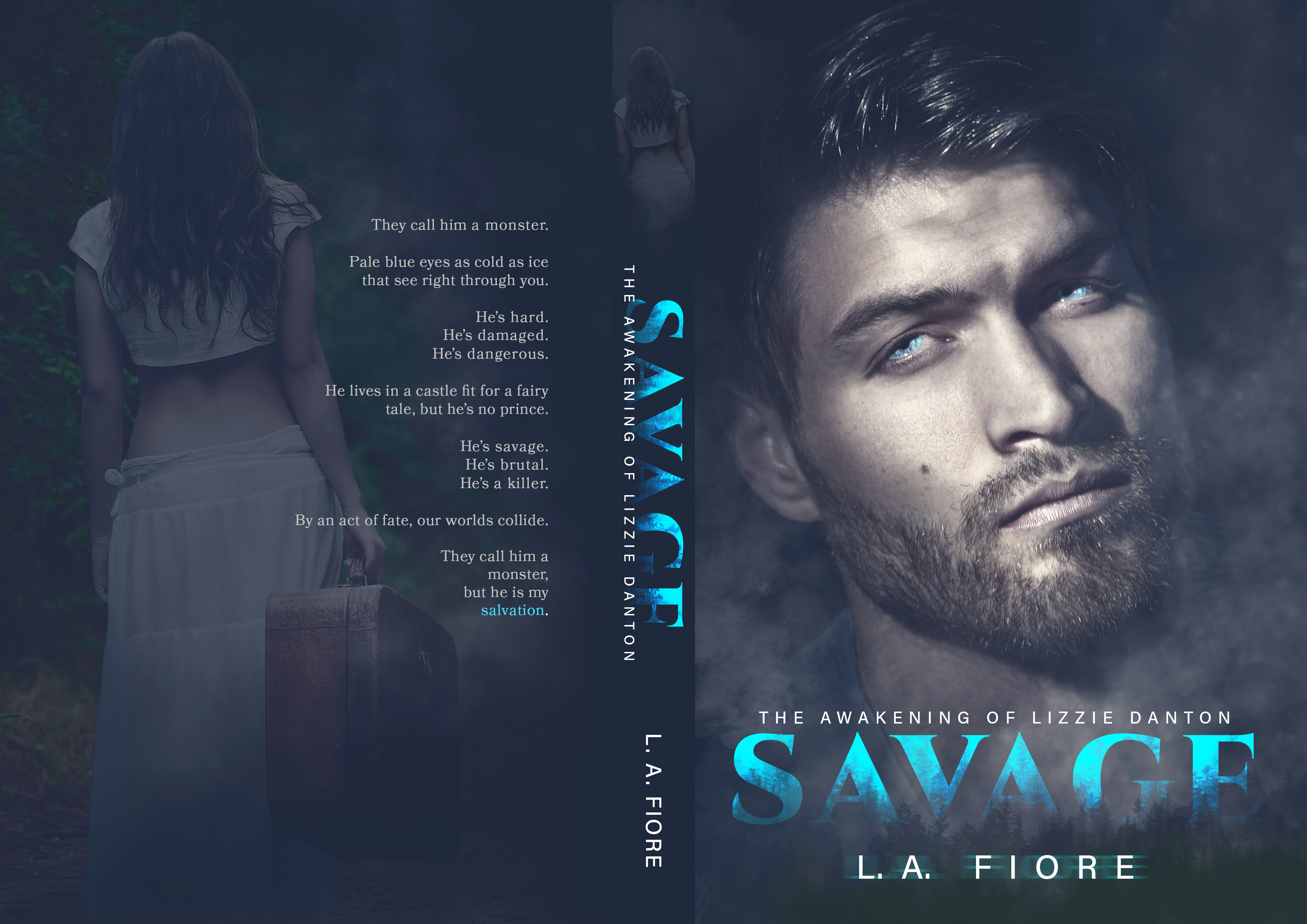 WELCOME TO THE COVER REVEAL
OF SAVAGE BY L.A. FIORE


They call him a monster.

Pale blue eyes as cold as ice that see right through you.

He lives in a castle fit for a fairy tale, but he’s no prince.

By an act of fate, our worlds collide.

They call him a monster, but he is my salvation.

L.A. Fiore is the author of several books including Beautifully Damaged, Collecting the Pieces and His Light in the Dark. Her favorite movie is Star Wars, a love her son shares. They hope to build their own Millennium Falcon one day. She would like to meet the Winchester Boys to thank them for enlightening her on the versatility of salt as not just a food enhancer, but as protection from supernatural threats. And she thinks it would be interesting to be a zombie, to get an idea of what life is like as a brain-addicted fiend so she can be their voice to tell their side of the story. She lives in Pennsylvania with her husband and kids, their two spoiled cats and their awesome dog.

CONNECT WITH THE AUTHOR 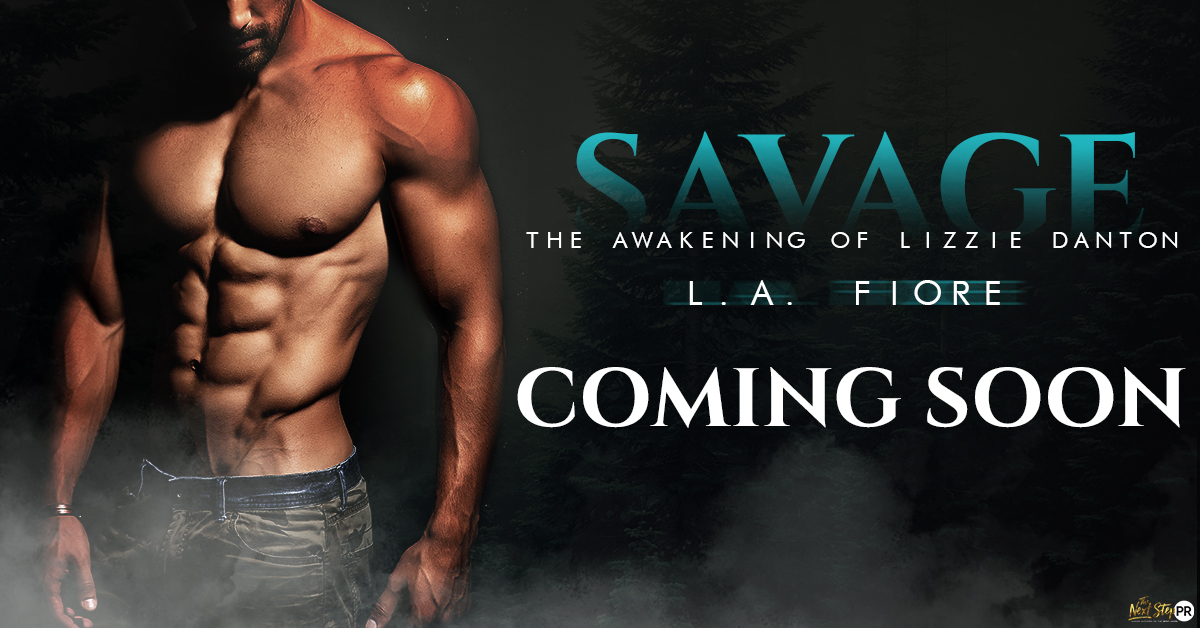 Hosted by The Next Step PR

Join Authors in the Bluegrass LIKE page, it IS happening AGAIN 2019 → https://www.facebook.com/AuthorsInTheBluegrass/?fref=ts