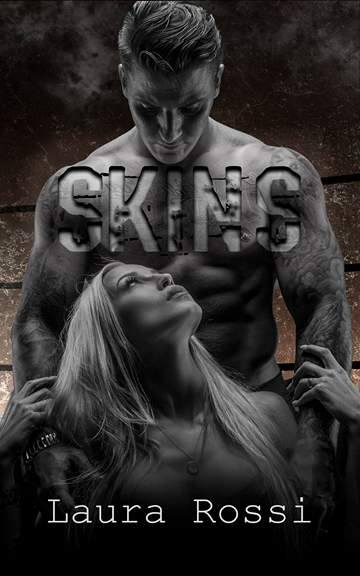 My name is Sebastian, but they call me the Killer. I have never lost a fight; never let anyone touch me without regretting it. I am a fighter, that’s how I survive in the gutter that is The Market, a neighborhood in the outskirts of Rome.

Rome, the city of eternal beauty. But also the city of lost souls. When gangster Alejandro de la Crux wanted to have a word with me, I had no idea what was coming. He wanted me- the Killer- to protect his ex-wife and his son, while he went into hiding. Someone wanted him dead, wanted all of them dead. I had no idea it was Andrea, the woman I had met years before, the woman I had lost my head for.

It was her. She needed help. And I wasn’t going to let anyone touch her, not even her ex-husband Alejandro de la Crux. 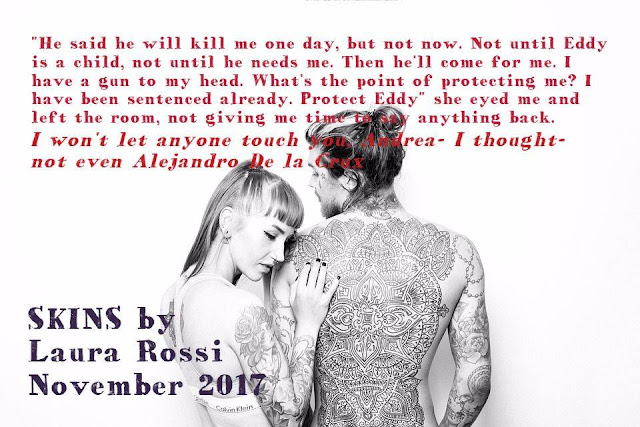 “He’s going to kill us if he finds out” she told me. “I am going to hell anyway” I whispered in her ear, before moving down to kiss her again. “I am coming with you” she murmured against my mouth.