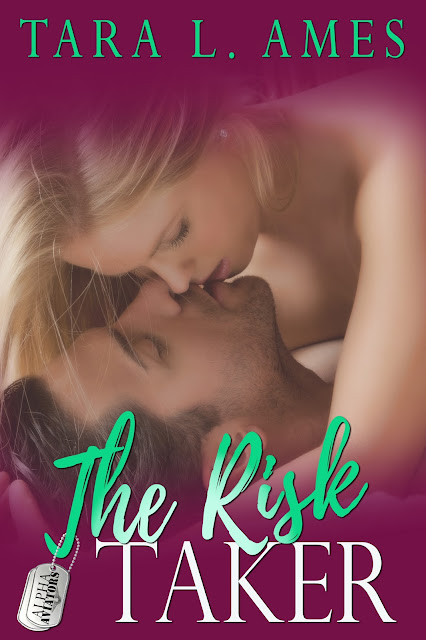 In The Risk Taker, Top Gun Navy Aviator Michael Merrick thrives living on the edge but when he refuses to abort a mission, he is forced on leave and heads home. Missing the action, he needs a distraction and what could be better than a green-eyed blonde with a quick tongue and a hot bod made for rockin’.

Commercial Artist Samantha James still mourns the loss of her fiancé, a reckless daredevil, and avoids getting involved with another risk taker at all costs until Mr. Aviator’s steely bod rocks her southern parts and threatens her secure world….

SNIPPETS:
#1
Tall, lean and smooth, he had a body of a runner. His navy swim trunks clung deliciously tight to his narrow waist, and his legs, long and muscular, cut through the surf with ease. If the beach had been filled with women, they would’ve swarmed him like a school of hungry sharks. 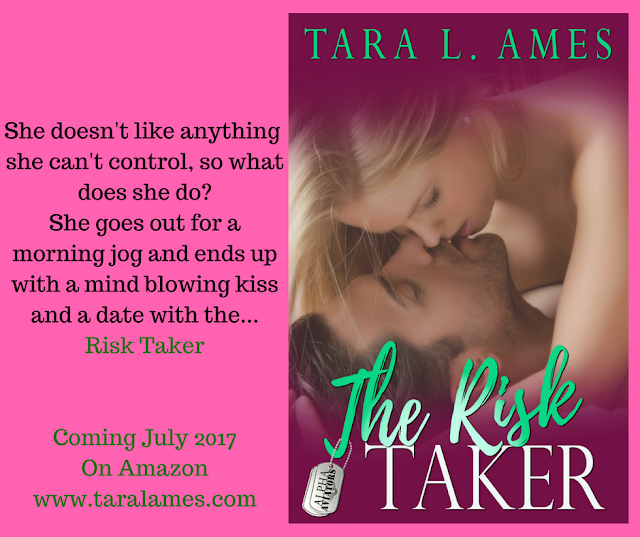 #2
Broad shoulders straight, the guy carried a T-shirt and towel in his hand and moved with purpose as if he had to be somewhere. It was a shame she couldn’t see what was behind those tinted aviators. A flurry of grays, blues and greens flashed before her as she tried to imagine his eye color. He suddenly tossed his belongings onto the beach and dove in the white-crested waves.
“No. No. No,” she wanted to scream. “Come back.” #3
Her glare almost blinded him. Hell. Maybe he should just forget it and walk away and leave her alone. But she sure wasn’t making it easy for him, not when she wore a pair of hot Daisy Duke shorts and a tight-fitting tee that stretched across two perfect perky breasts. 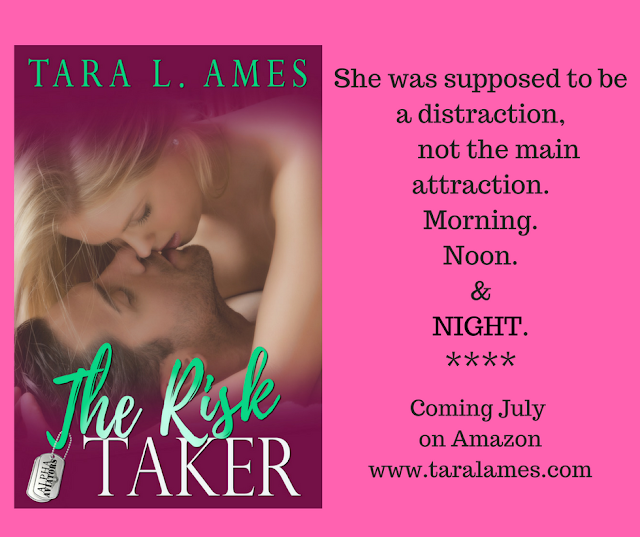 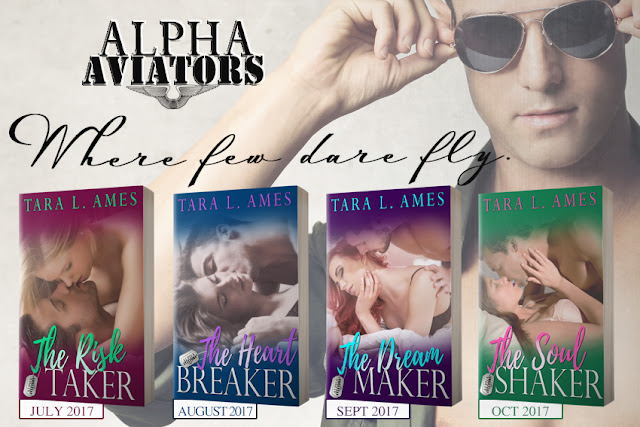 Tara L. Ames is a Michigan native with a penchant for creating highly sensual empowered stories about brave, hot men and strong-willed sexy women. You can find her Alpha Aviators Series on Amazon, coming this summer. She also wrote under the name Khloe Adams along with two other authors. Now living in Florida, she is actively writing another series in between taking care of her family, reading and enjoying the sun. Qigong/Tai Chi/Sudoku are her three biggest addictions besides chocolate. 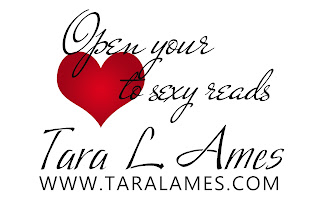 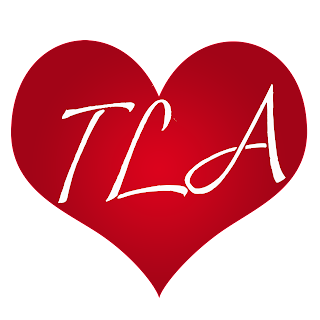 Hosted by Love Kissed Tours
http://lovekissedpromotions.com/index.php/blogger-sign-ups/
Posted by Barb at 7:30:00 AM