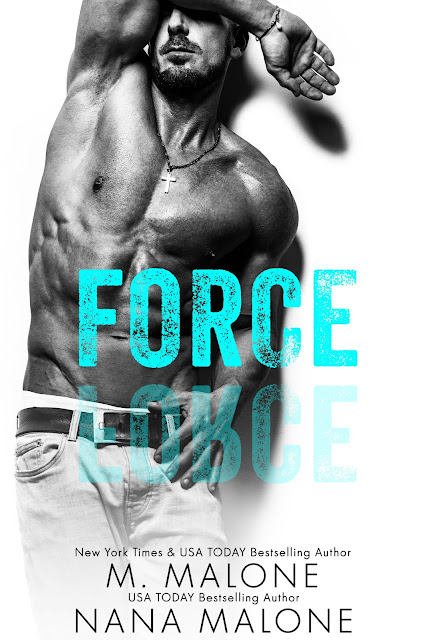 I am the shadow that haunts the night. I am a hunter, a protector...a force for good...I am Jonas Castillo.

For years I’ve existed on the edge of the dark, protecting innocents who can’t protect themselves. Until… her. Jessica JJ Jones. The bane of my existence. A bright light in the dark.  The crack in my armor. A loud, argumentative beautiful crack in my armor.

But first, there’s a more immediate concern. JJ is running scared. And to protect her I might have to break the vow I made years ago. 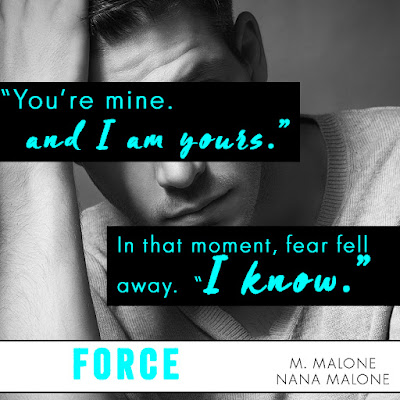 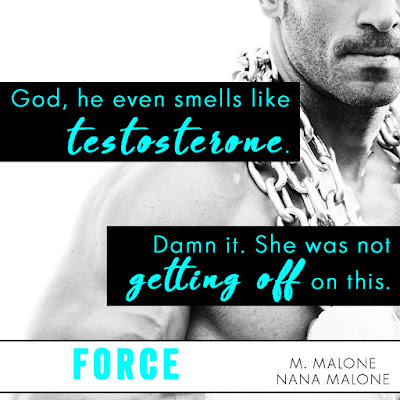 The elevator doors slid open and Jonas stepped into the entryway. It was dark and quiet, the only sound coming from the direction of Matthias’s room. That kid never slept no matter what time of day it was, but he also didn’t ask questions. So he was off the hook.

Then he stepped into the living room and was confronted with a tight, toned ass in skintight leggings.

All the parts of him that had been asleep fired to life. Jonas sucked in a deep breath as JJ shifted her position at the window, the globes of her ass bouncing slightly with the movement.  His dick tried to follow her. It should have been a welcome diversion. Hell, at least he wasn’t depressed and feeling the sting of failure anymore. But this was JJ. The woman lived to torment him. So as spectacular as that ass was, it was the last thing he wanted to see in the middle of the night coming off a tough case.

“Why are you still awake?”

It came out harsher than he’d intended, but there was no need to apologize. JJ didn’t offend easily, probably because she thrived on insults and could throw out verbal daggers with the best of them. As he’d expected, she merely turned her head slightly to acknowledge his presence before turning back to the night sky, dismissing him.

“Why can’t you mind your own business?” she asked in a deceptively sweet voice.

Never mind that just a few moments ago, Jonas had wanted nothing more than to climb into bed without having to engage anyone. Now he stepped farther into the room, instinctively drawn to her. There was just something about Jessica Jones that he could not resist. It was sick in a way, but he got off on fighting with her. That smart mouth and those killer curves were the perfect combination to make his dick hard while simultaneously pissing him off.

It was a heady combination.

“What would be the fun in that?” Jonas asked, speaking truthfully.

She turned from whatever it was that was holding her attention outside and eyed him with a sneer. “I would ask if you had a hot date but that’s doubtful. Jackasses really aren’t in this season.”

Now that hurt. “Women love me.”

She sniffed and slid him a sidelong glance. “Frankly, I don’t see the appeal. But then again there are people who like candy corn and peeps. There’s really no accounting for taste…or lack thereof.”

Her eyes flashed and for a moment there was something behind the look that made him regret his choice of words. “Too bad for you, you’ll never have a taste.” Her words carried a hint of hurt with them and he wanted to bite off his tongue.

They snarked at each other and played fast and loose with their words, but he would never actually want to hurt her. It bothered him that he even could. In his mind, JJ was as invincible as her comic book character namesake, and finding a chink in her armor was both disturbing and endearing.

“I’m sorry, I didn’t mean anything by that.”

“Whatever. You’re probably right. I’ll leave the sweetness to you. I just happen to like my men a little bit…stronger with a hint of a bite. Same way I like my whiskey.” 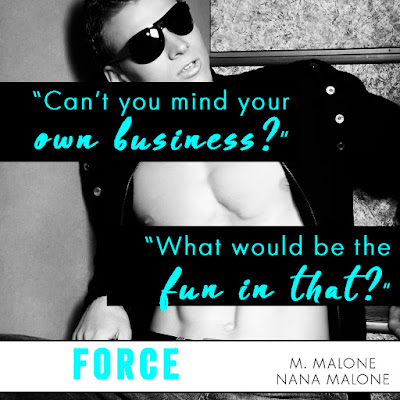 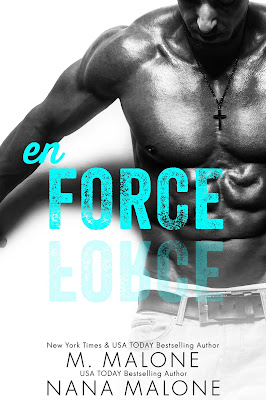 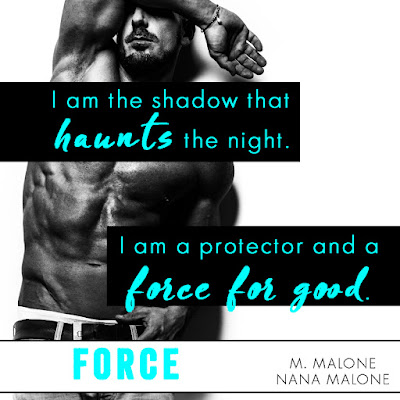