Cover Reveal - Forget You Not 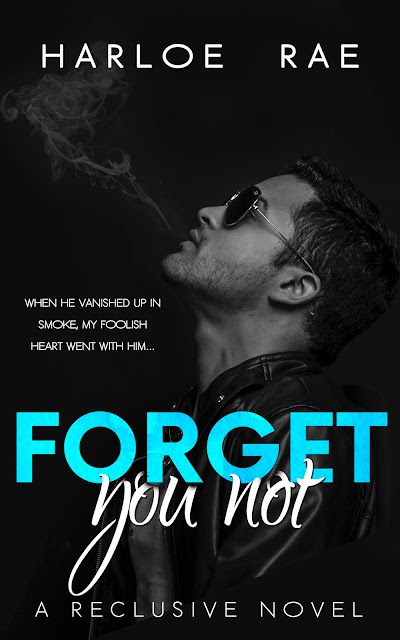 Destiny is bogus and fate is fake.
Everything happens for a reason?
Whatever.
I gave up on my fairy tale years ago.

Don't get me wrong, I'm not settling for less.
All my energy gets poured into a job I love rather than dead end relationships.
Men aren't even a blip on my radar these days.
Who needs them?
Except to scratch the occasional itch, I'm not interested in anything they have to offer.

If so-called Cupid ever comes knocking on my door, I'll be waiting with my flying pig because happily ever after doesn't exist.
I've become a jaded disbeliever and my main reason just sauntered into the bar.
Rowen Sworr is the only arrow that pierced my heart, and dammit, he stuck.

Forget You Not is the second interconnected-standalone in the Reclusive Novel Series. 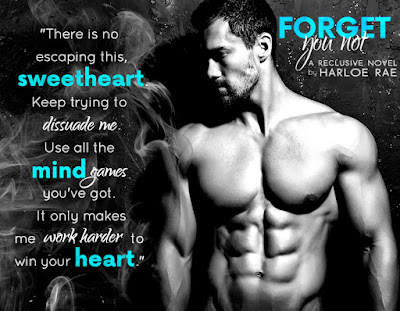 The memory of that one seemingly special afternoon crosses my mind occasionally but it’s become almost second nature to immediately shove those thoughts away. The ink on my wrist suddenly itches, like the needle is piercing into me all over again. I suppose there will always be a reminder of my foolish heart—at least until I cover it up permanently.

I’ve convinced myself over the years that Rowen wasn't the one. But after meeting him, I became even more determined to find the right guy for me. Looking back on it now, there are a lot of similarities between his vanishing act and when my father abandoned me. Perhaps that’s why I took Rowen’s disappearance so hard back then. More recently, I've let the idea of him, and all that other fluffy love shit, lose potency. I’d been determined to move on with my life and forget about the ridiculous pipe dream I once held onto so tightly. The significance of what Rowen represented faded further with each passing season.

I'd almost tricked myself into believing he'd been a figment of my imagination, but seeing Rowen again—right in front of my effing face—I know he's freaking real. My erratic heartbeat and other uncontrollable physical reactions are evidence enough. The exponential spike in my pulse is like a high-voltage shock from the fences meant to keep horses corralled.

So yeah, there’s really no denying it. Even after all this time, and the differences in his appearance, I recognize Rowen immediately. 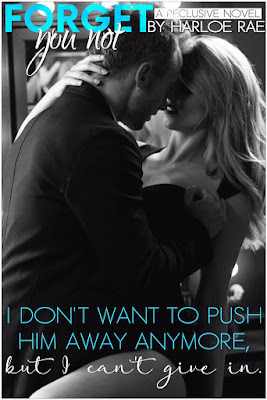 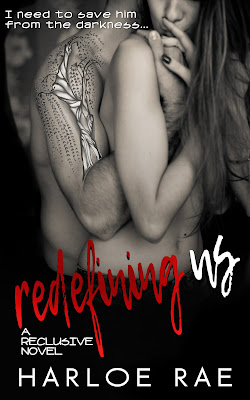 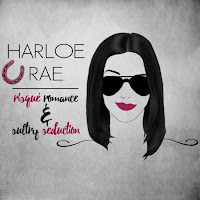 Harloe Rae is a new author and recently released her debut romance novel, Redefining Us. The idea for this book has been building in her mind for years and she finally decided to let the story out. Her second novel, Forget You Not, is set to release on September 27th.

Harloe is married to an amazing man and they have an adorable little boy. Family is what makes her life worth living and she cherishes the special moments together. Sheis also passionate about horses, reading, blogging, and having fun!

Interaction is really important to Harloe, so make sure to follow her pages and say hello! 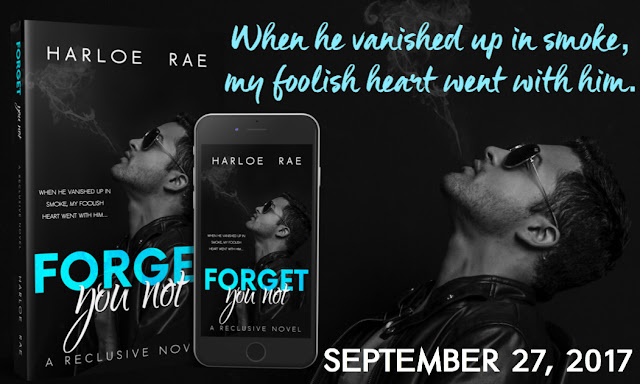