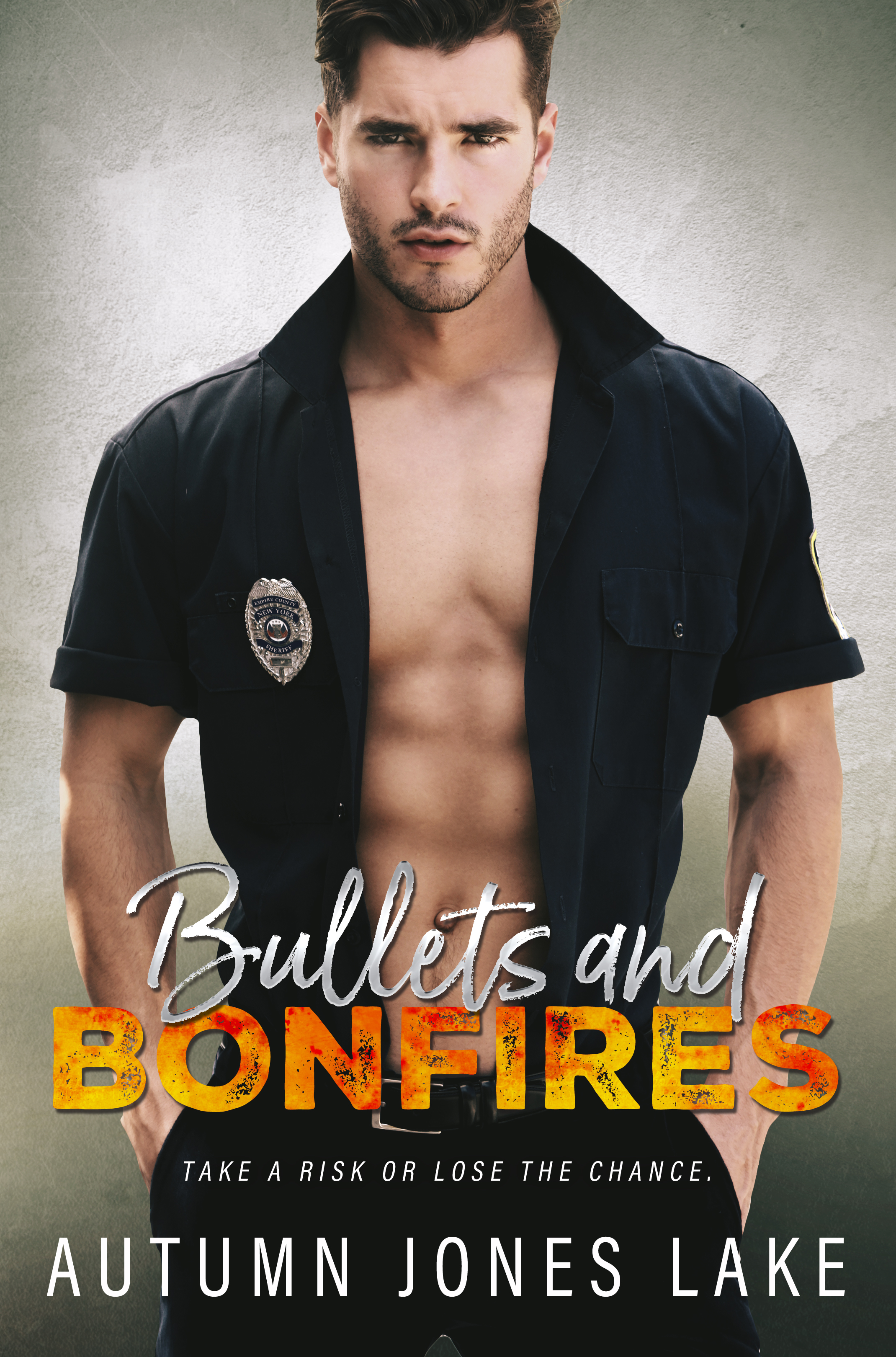 The one man she’s always wanted is now the sexy sheriff of their hometown.

Battered but not broken, grad student Brianna Avery returns to the childhood home she abandoned four years ago. With her abusive ex behind bars, Bree needs the summer to relax and recover before returning to school. But her overprotective brother decides she needs someone to babysit her in his absence, and he picks the one person guaranteed to drive her nuts.

She’s the one woman he can’t have.
Telling Bree no has never been easy. Four years ago, Liam Hollister did it to preserve his friendship with his best friend—Brianna’s brother. Now, no matter how she tempts him, he’s determined to do the right thing. As deputy sheriff of their rural area, Liam is torn between protecting Brianna and wanting her for himself.

Take a risk or lose the chance.
Spending so much time alone together challenges them both. Old feelings and hurts resurface immediately. With each hot, sweaty day it’s harder to deny their attraction.

It’s going to be a long, hot summer.


Oh what an amazing story! It has so many qualities that I love in a good it. It’s super well written with characters that are believable and that you can relate to. It has humor, romance, alpha men, strong women and best of all a meaningful storyline that will leave you thinking as well as loving the author’s outlook on serious issues.

Bree is returning to her hometown and her brother’s house after she was released from hospital after being abused by her ex. She is returning hoping people won’t look down on her for being weak. Her brother is working out of town so he asks his best, Liam, to look out for her. Little does her brother know Liam has had the hot’s for Bree since they were kids.

Liam watching over Bree is both comforting and difficult (for both of them) but Liam is determined to keep it professional (bro code and all that nonsense). But can he? And is Bree even ready for any type of social life after what she’s been through? As for Bree, she is thoroughly convinced Liam just see’s her as a little sister, a fact she hates but is determined to live with. But can she? On top of that, can Bree stop being afraid of every noise and being alone? And what about her Ex and his rich snobby family? Do they retaliate and come looking for Bree or write her as a bad penny?

So many questions are rolled up into this phenomenal book! A book I highly recommend!

Autumn believes true love stories never end. She’s easily amused, a procrastinator and loves romances with true alpha heroes who cherish the sassy women they fall in love with. Her past lives include baking cookies, slinging shoes, and practicing law. Playing with her imaginary friends is her favorite job so far. Autumn prefers to write her romances on the classy side of dirty, and she’s a sucker for a filthy-talking, demanding alpha male hero. The bigger the better.

CONNECT WITH THE AUTHOR

Hosted by The Next Step PR