We are very excited to share with you Bestselling Author Brittany Nicole Lewis’s cover of Heir of Zion, her 2nd book in her Zion Series.

For the Young Adult in you.


"Michael felt like his life ended the day his family left. In a way, it did. While he struggled to remain composed when he was in the company of others, he allowed his thoughts and anxieties to consume him when he was alone.

Though the life that he had always known had ended, a new one quickly emerged, one that had been suppressed by the Elders for far too long. While Michael struggled to wrap his brain around the information he was learning about his true identity and the community he had grown up in, his heart continuously pulled him toward a young girl and his new found romance, while it simultaneously ached for the family he lost." 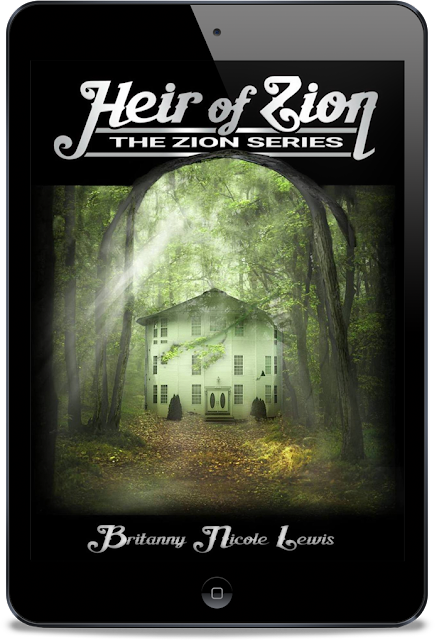 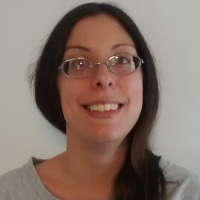 
Best selling author of Finding Freedom, most well known for her YA series, the Zion series and her works of poetry. Brittany enjoys helping women and teens who suffer from depression and anxiety and she regularly donates copies of her books to ministries.