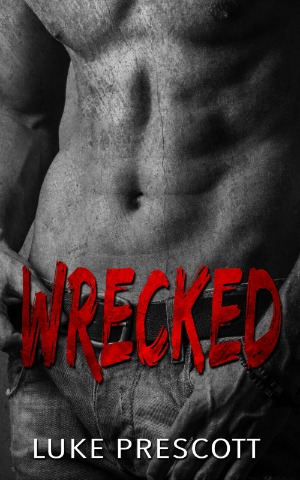 Asher Kilby is a mechanic who’s dream is to have his own garage. He’s fiercely protective, sexy, and getting dirty doesn’t just happen in the garage.

Payton Hudson comes to work at her dad’s garage after moving across the country. She’s beautiful, captivating, and holding a world of secrets.

When these two meet there’s an instant attraction that can’t be denied. Even though Asher tries to stay away, because the boss’s daughter is off limits, it doesn’t happen. He knows what he wants, and it’s Payton.

Feelings start to get involved. Sex becomes all consuming. Emotions are extreme.
When everything they thought they knew falls apart. One may be relieved. The other completely wrecked.


Wrecked is the first book I’ve read by Luke Prescott. When I first got it, I’ll admit I honestly didn’t know what to expect, I just knew the synopsis sounded like something I would enjoy. Well I not only enjoyed it, I was also very impressed with Mr. Prescott’s style of telling a story.

2 Thumbs Up for a good storyline and a book I highly recommend 1-clicking. It is a quick read you won’t regret getting. After reading Wrecked I can safely say this reader will be watching for future books from Mr Prescott, no doubt about it! 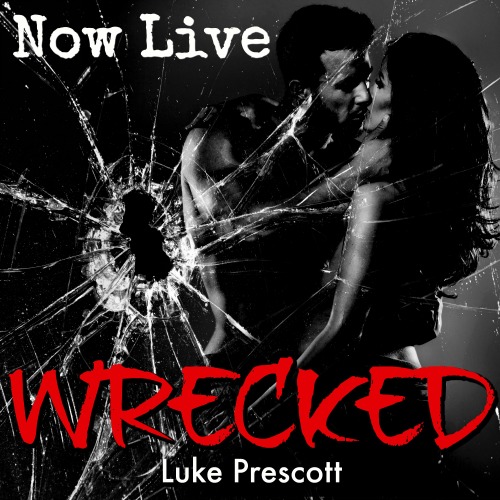 Luke Prescott grew up in New York, where he still lives today. He likes to fish, work on his Jeep and cheer on the best damn team in the NFL, the Giants. He spends his days getting his hands dirty and his nights using his dirty mind.

Writing is a new-found interest for him. Realizing how sexy the written word can be, his imagination took over. He’s got plenty to tell and looks forward to sharing it.

#Wrecked #LukePrescott #OneClick #NewRelease #OutNow
Posted by Barb at 8:30:00 AM