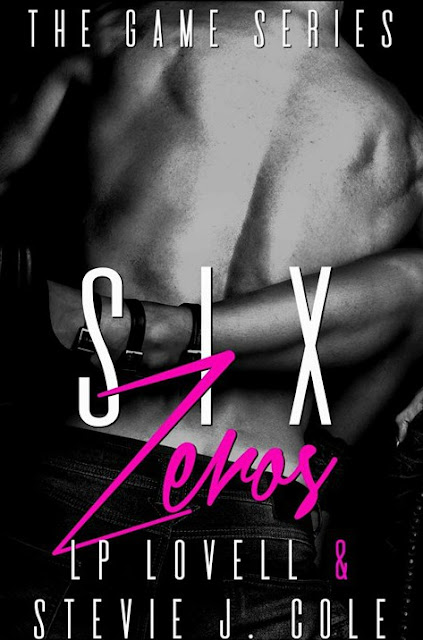 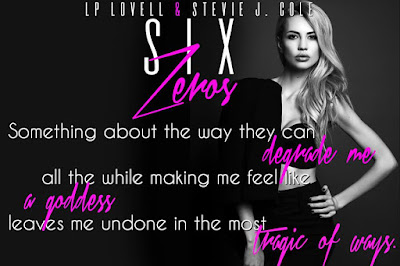 In Six Figures poor Ella is reaping from what all she has done to this point and does some major self examination. However none of that prepares her for day 6! Does she finally break the rules? Hang on to your seat because Ella is in for another really tough ride and just might break her in the end!


CATCH UP ON THE
REST OF THE SERIES

One Contract
Book #1 in The Game Series99c!!

Lauren Lovell is an indie author from England.
She suffers from a total lack of brain to mouth filter and is the friend you have to explain before you introduce her to anyone, and apologise for afterwards.

Because sometimes characters need to be flawed.