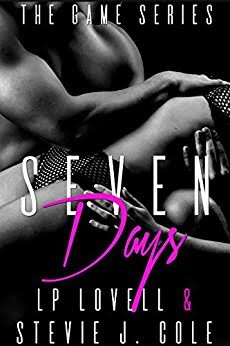 
What an absolutely wild and thrilling ending to this series. The authors have continued to entice and entrance readers with each installment of the game. 7 Days, a different game each day for a week, each day’s game is a little harder for Ella to stomach and all for a million dollar pay day.

In this final installment Ella has made it to day seven; the last day and the toughest test to date. What will be expected of her? Can she do it and win the million or will she finally hit her limit and lose the game? And in the end is more than just the million dollars at stake? What becomes of her and the life she has come to crave with Tobias and Preston? So much is riding on this last day and the authors of this series won’t disappoint you. They will have your heart racing and your mind all over the place as Ella, Tobias, Preston and Three play out the end of their dangerous “little game”.
2 Thumbs Up for a marvelous book and series! 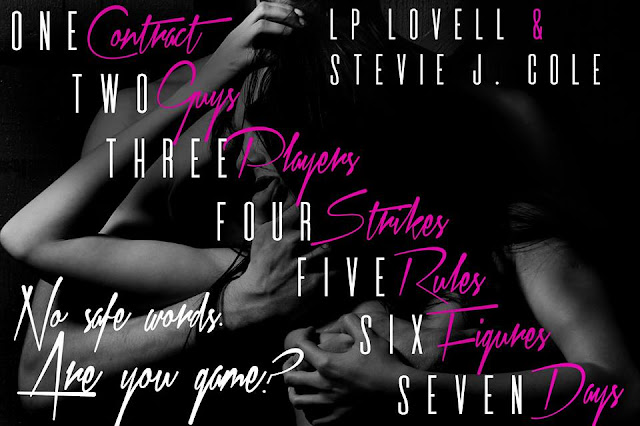 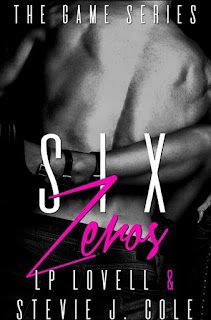 SIX ZEROS
BOOK #6 IN THE GAME

Lauren Lovell is an indie author from England.
She suffers from a total lack of brain to mouth filter and is the friend you have to explain before you introduce her to anyone, and apologise for afterwards.

Because sometimes characters need to be flawed.