HIS RULES is LIVE!

His Rules is a spin-off of the Filthy F*ckers Series and can be read as a stand alone.

My endeavors to find the right man had afforded me countless hookups, infidelity, and a handful of one-night-stands. Then, Marc Watson stepped into my life. He was handsome, and not the kind that could be satisfied by simply taking a second look. Hell, men like him graced the covers of magazines and were the subject of every woman’s dreams. He was also intellectual and kind. The. Complete. Package. But. He had this ridiculous rule. To get a shot at him, I had to agree to be in a no sex relationship for thirty days. Making it thirty minutes without having sex with him would be a stretch. Thirty days would be impossible. It was the opposite of everything I had done in the past, but he assured me if I could comply, the reward would be mind-blowing. I’d never been one to back down from a challenge, so I took the deal. Little did I know that doing so would change my life forever. HIS RULES is a stand-alone romance with no cheating, no sex outside the relationship, and comes with a HEA and no cliff hanger. 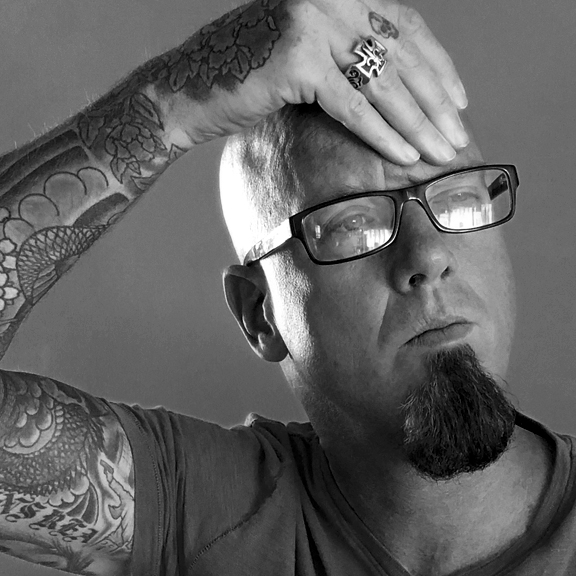 Born In San Diego California, Scott now calls Naples, Florida home. Residing along the Gulf of Mexico with his wife and children, he somehow finds twelve hours a day to work on his writing. A hybrid author who has published more than two-dozen romance and erotica novels, his three book Mafia Made series through Harlequin was released in 2016 with the first book hitting stores in August.

Scott has spent his entire life pushing boundaries, and his writing is no exception. His books are steamy, however, they always include an HEA, and have no cheating, no sex outside the relationship, and no OW OM drama.

Addicted to riding his Harley-Davidson, tattoos, and drinking coffee, he can generally be found in a tattoo shop, on his Harley, or in a local coffee house when not writing.

Loyal to the fans and faithful followers who allowed him to make writing a full-time career, Scott communicates with his followers on Facebook almost daily. He encourages his readers to follow him on Facebook and Twitter. 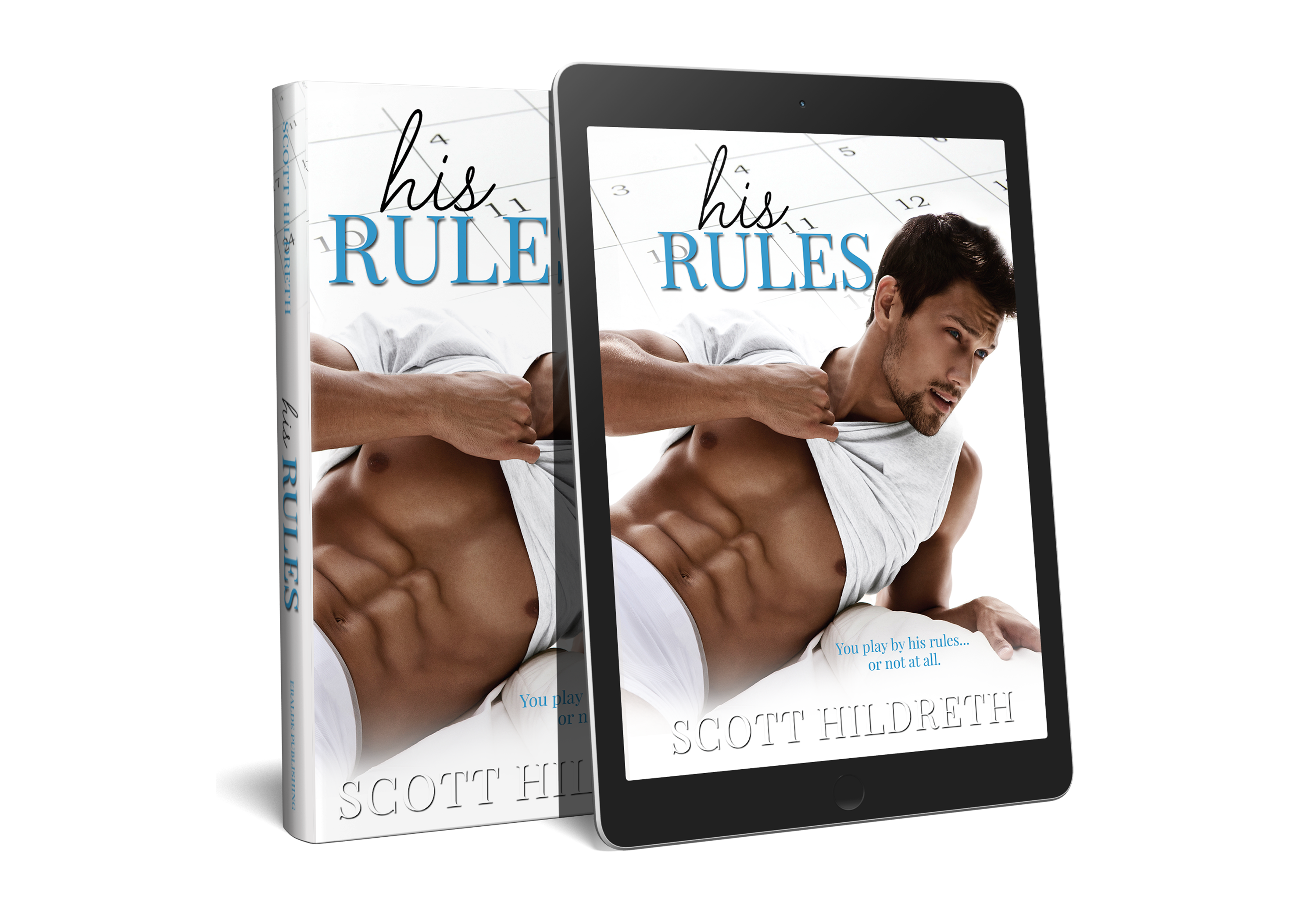