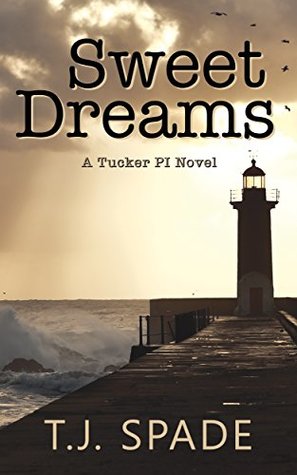 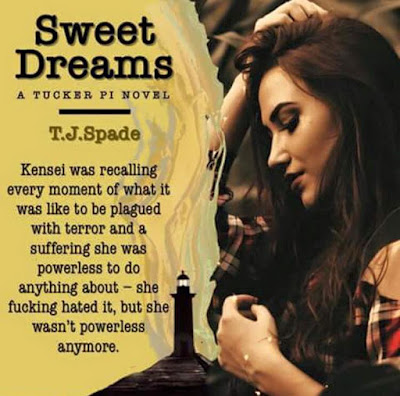 Kensei Tucker is a survivor. Ten years ago, she and four other college students were abducted and tortured by a serial killer who went by the name ‘Nightmare’. Kensei was the only survivor of this terrifying ordeal – saved by a grizzled homicide detective named Henry Sloane.

Fast forward and Kensei has moved on with her life. She’s made a home in the sleepy seaside town of Hawkins Landing, where she works as a private investigator at Henry’s agency, and life is good … until her phone rings.

It seems that Nightmare is back and has abducted five new girls. This should be impossible because Nightmare is dead … almost a decade ago, Henry Sloane emptied an entire clip into his chest.

Mac Jacobs works in Intelligence with the NYPD, and his sister, Emily, is one of Nightmare’s new victims. Benched from the case, Mac can think of only one way to find Emily, and this leads him straight to the door of Nightmare’s only survivor.

Will Kensei and Mac outwit an insane killer before it’s too late?

Or will Nightmare finally get what he’s always dreamed of … Kensei Tucker? 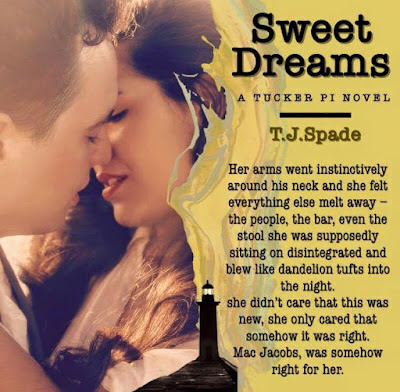 Intriguing, suspenseful, edge of your seat murder mystery that will have you guessing just who the real Nightmare killer is. This is an extremely well written book with a storyline that will capture you and even though (in my case and my tastes) it had so much what I call filler detail that I put the book aside and read something else because I just don't like that much description in a book. But it kept calling to me to come back; and I did. I am so glad I did because once I picked it back up I didn't put it down again until I reached the end. Now that's saying something about how well written this story is. It wouldn't leave my mind and I needed to see where it would go, how it would turn out and of course, "who done it".

The characters are extremely well written and quite complex and that isn't just the lead male and female characters, it's some of the supporting characters as well. While the others are well defined as well, it's the complexity of Mac, Kensei and of course the Nightmare Killer that bring this story through to its fruition. Mac is a strong, intense and fierce cop who will stop at nothing to get his job done. He has no time nor desire to have anyone in his life other than his partner Will. And now, his sister has been taken by the Nightmare Killer and with his growing feelings for Kensei, his inner turmoil is past boiling point.

Kensei is strong, confident and quite intelligent. She's also a survivor, the only survivor of the Nightmare Killer who took her ten years ago, to live and tell about it. Henry killed him, and he trained her to become the PI she is today. She's good, real good and can handle herself in any situation. But it she now has to draw more strength than ever to get through this new case because, the Nightmare Killer is back--- or at the very least a copycat is. And now, with all of this, she also has the hunk of a cop Mac attacking her senses in every way possible, making her lower her walls and letting him in. He's a splinter, he's gotten under her skin and in her bed.

This is an amazing read that will cuff you and not release you until you reach the end. If you are someone who doesn't care for all of the "filler details" like me, push that aside and push through because what you will find is a book that will have you so engrossed that you will find that you don't want to miss a single word of this story. I highly recommend this book and urge you to give it a go. You will not be disappointed. 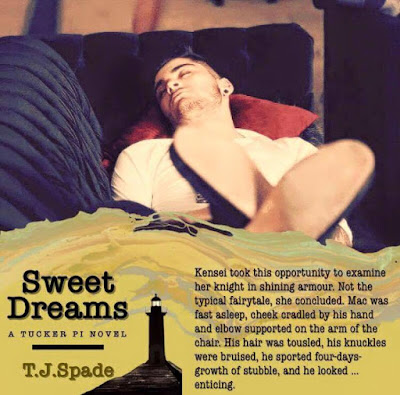 T.J. Spade has two fascinations: Indiana Jones and the macabre. After trying to be Indy for a while and earning a Bachelor’s Degree in Archaeological Practice, T.J is now satisfying interest number two by plotting murder … on paper only of course.