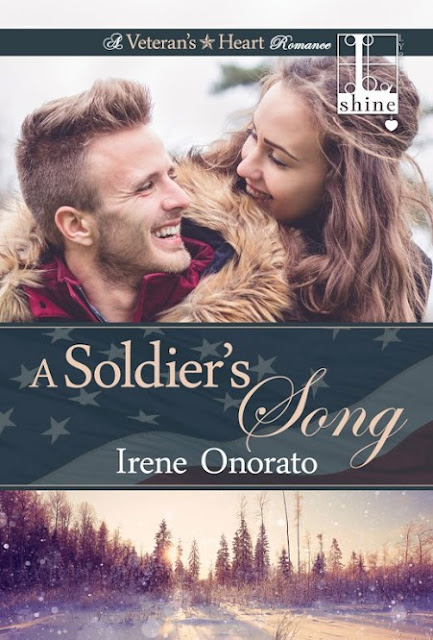 All Special Forces sergeant Jason Dexter ever wanted was to serve his country—with his father’s
blessing. Although the elder Dexter has yet to make his peace with his son’s decision, Jason has no
regrets. Still, he has mixed feelings about returning to his upstate New York town. But his perspective
changes at a friend’s wedding, where he meets a lovely, gifted musician. Now Jason has a new mission: to get to know Aria Greco better.

The daughter of Jason’s commanding officer, Aria dreams of becoming a concert pianist. Meeting the
handsome soldier transforms both their lives. But Aria’s ambition, Jason’s unresolved family conflicts, and jealousy over rivals on both sides soon threatens their blossoming relationship. As Jason prepares for a dangerous deployment, will the mounting tensions tear them apart, or is their love—and the faith they share—powerful enough to heal the past and embrace the future? 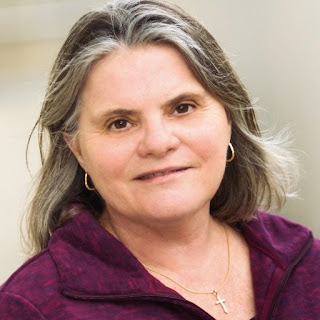 Irene Onorato was born and raised in the Bronx, New York. Her father, a first-generation American
whose parents were born in Italy, was an Army veteran who had served with the 178th combat engineers during WWII. He told numerous stories of battles, hardships, tragedies and triumphs. The glimpses he gave into the hearts of many American warriors would later become the inspiration for much of Irene’s writings.

In 1972, a few months after graduating high school, Irene met James Onorato, a soldier who had just
returned from Vietnam. After dating two weeks, they married, raised three children, and are still happily married today.

Irene and James, both radiation protection technicians, retired from the nuclear power industry in 2014 and now reside in Louisiana. Readers can visit Irene’s website at ireneonorato.com, and find her on Facebook. 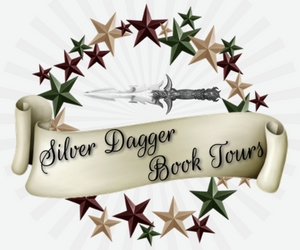 #ASoldiersSong #IreneOnorato #CoverReveal #ComingSoon #SilverDaggerBookTours
Posted by Barb at 7:00:00 AM