Cover Reveal - Mondays with You by KJ Lewis 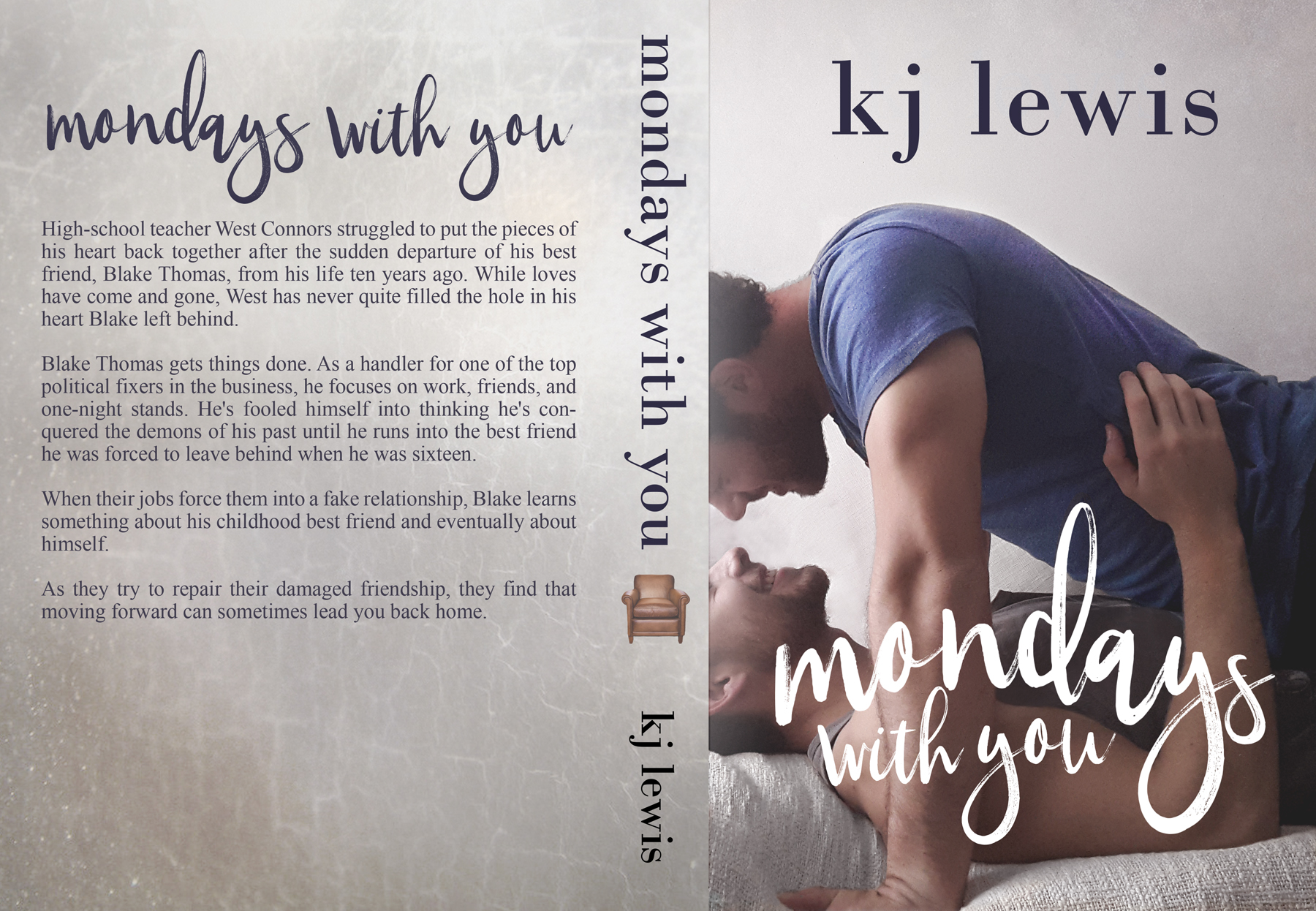 Title: Mondays with You 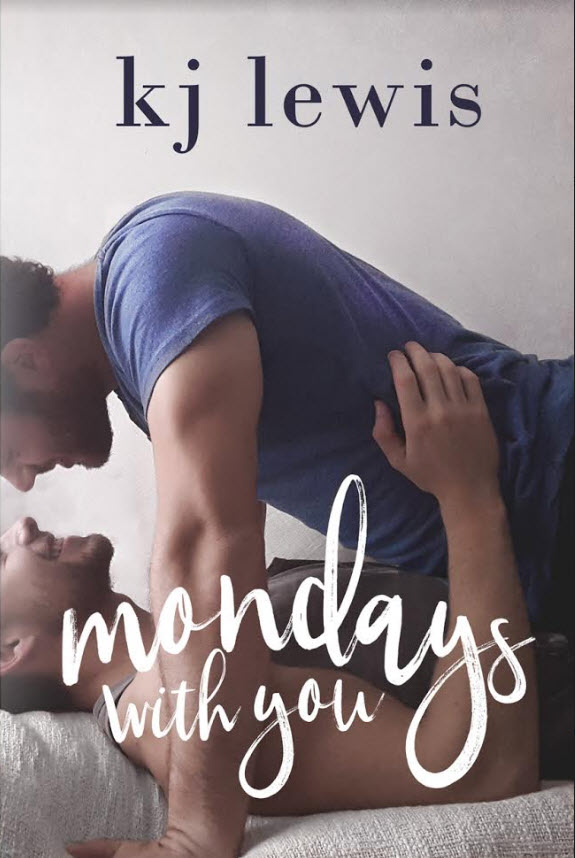 High-school teacher West Connors struggled to put the pieces of his heart back together after the sudden departure of his best friend, Blake Thomas, from his life ten years ago. While loves have come and gone, West has never quite filled the hole in his heart Blake left behind.

Blake Thomas gets things done. As a handler for one of the top political fixers in the business, he focuses on work, friends, and one-night stands. He's fooled himself into thinking he's conquered the demons of his past until he runs into the best friend he was forced to leave behind when he was sixteen.

When their jobs force them into a fake relationship, Blake learns something about his childhood best friend and eventually about himself. As they try to repair their damaged friendship, they find that moving forward can sometimes lead you back home.

KJ is a novelist, hot tamale-addict, and an abolisher of grammar. When not writing, you can find her reading at the beach, exploring New York City, or hanging out in her hometown of Memphis, TN. She started hitting Amazon's top 100 lists with her first novel, Taylor Made, in 2016. She is currently working on the next installment in the Sunday Love Series. 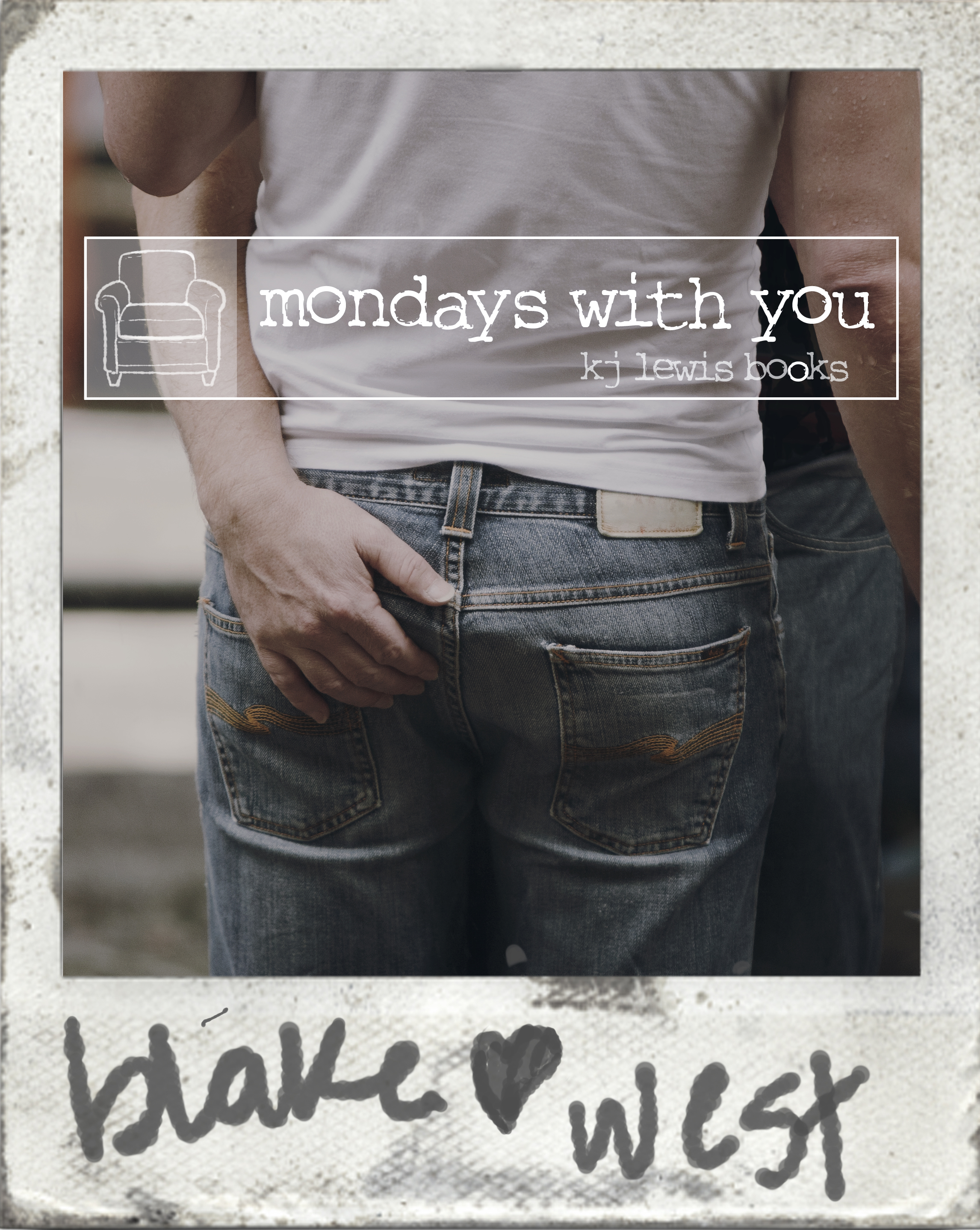 More information to come soon about Release Promotion and ARCs!