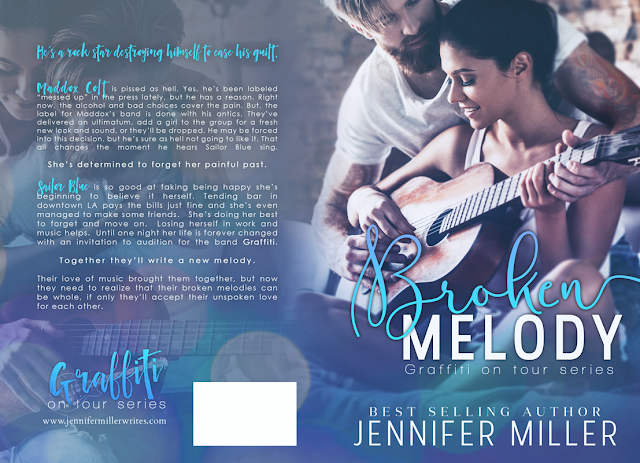 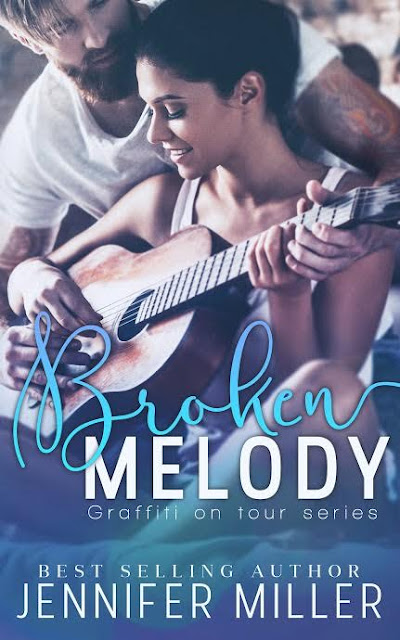 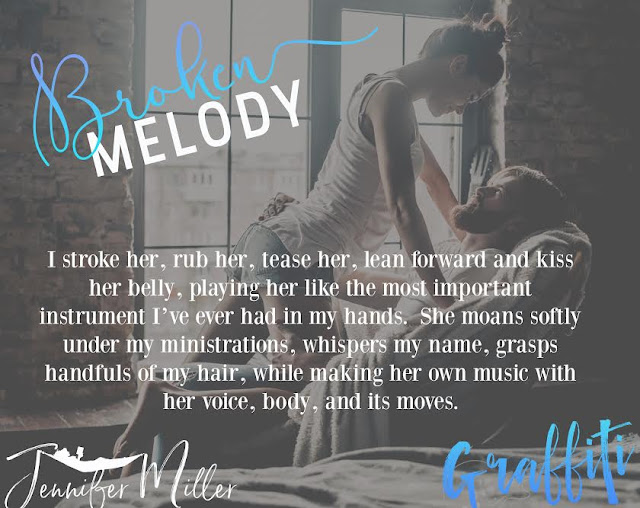 He’s a rock star destroying himself to ease his guilt.

Maddox Colt is pissed as hell. Yes, he’s been labeled “messed up” in the press lately, but he has a reason. Right now, the alcohol and bad choices cover the pain. But, the label for Maddox’s band is done with his antics. They’ve delivered an ultimatum, add a girl to the group for a fresh new look and sound, or they’ll be dropped. He may be forced into this decision, but he’s sure as hell not going to like it. That all changes the moment he hears Sailor Blue sing.

She’s determined to forget her painful past.

Sailor Blue is so good at faking being happy she’s beginning to believe it herself. Tending bar in downtown LA pays the bills just fine and she’s even managed to make some friends. She’s doing her best to forget and move on. Losing herself in work and music helps. Until one night her life is forever changed with an invitation to audition for the band Graffiti.

Together they’ll write a new melody.

Their love of music brought them together, and if they dare to accept their unspoken love for each other they can realize that broken melodies can be whole. 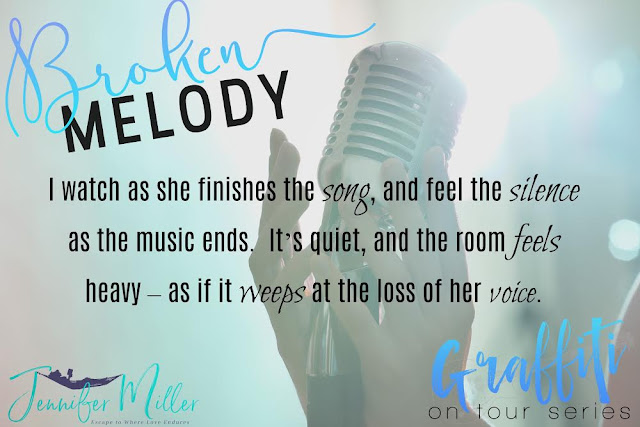 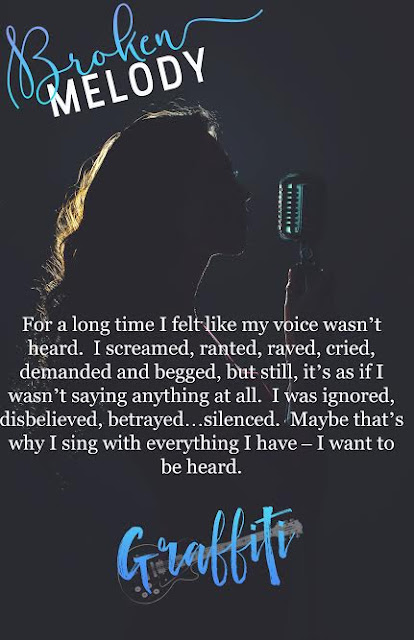 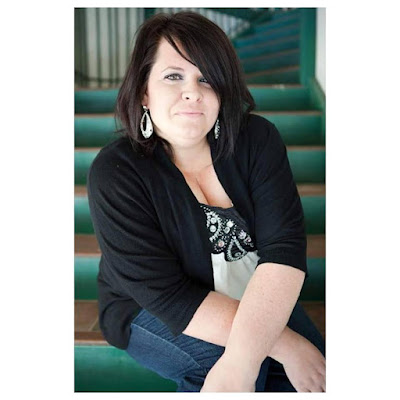 A bestselling and award winning author, Jennifer Miller was born and raised in Chicago, Illinois, but now calls Arizona home. Jennifer’s love of reading began when she was a small child, and only continued to grow as she entered adulthood. Ever since winning a writing contest at the young age of nine, when she wrote a book about a girl with a pet unicorn, she’s dreamed of writing a book of her own. Quickly learning that dreams don’t just fall into your lap, she knew she had to chase them herself and not be afraid to dream a little bigger. Most importantly, she is a wife and mother, and is very lucky to have a family that loves and supports her in all things. She also has an unhealthy addiction to handbags and chocolate covered strawberries, neither of which she cares to change.

For more information about Jennifer and her books please visit www.jennifermillerwrites.com 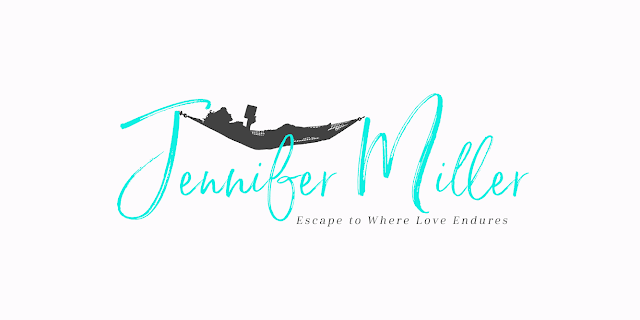