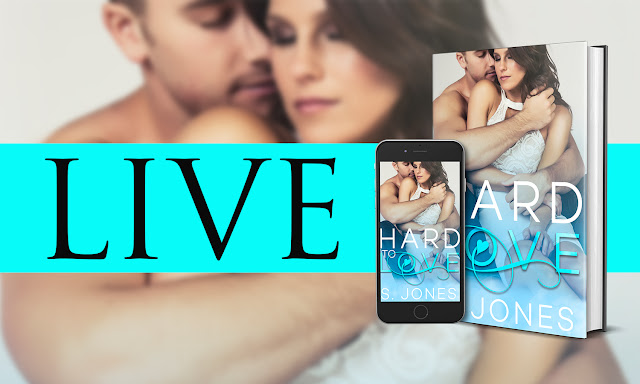 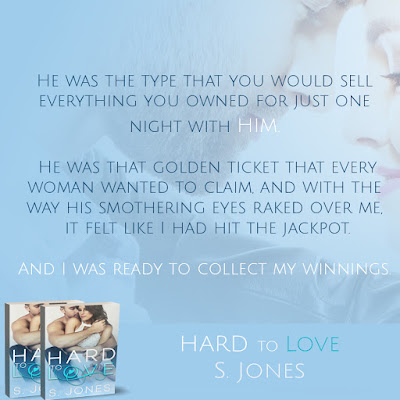 Leaving a safe, predictable relationship and falling straight into the center of a whirlwind was never part of Emily's plans.

From that very moment when the stranger's hand takes her by the wrist, she is thrust into a world where she is flooded with feelings she cannot ignore.

Torn between her head and her heart, she quickly realizes that fighting her attraction to Chase Newman is an impossible task. He's a man who always gets what he wants and with his sights set on Emily, she doesn't stand a chance. A one-night stand will never be enough though, when she wants so much more than that.

When secrets and lies threaten to destroy the trust between them, Emily starts to question her own decisions. With doubt and suspicion plaguing her mind, is what they have worth fighting for? Or will the truth tear them apart?

I've hear a few things about this book from how good it is to how it has too much drama in one book. I for one found this last statement to be false in my opinion. I found that the amount of drama kept the book flowing and had me turing page after page after page. I loved this book. I loved the well written storyline as well as the well defined characters. Emily and Chase are perfect for each other. He is a strong, stubborn, charming, handsome and confident alpha male, although not overly alpha. Emily is a strong, confident in her career abilities if not her self, smart, sassy, beautiful and is newly single. When these two meet, hold on because the sparks fly, even though Emily isn't quite sure about Chase, she allows him to take her home (to her home). And that was the beginning of what becomes a beautiful relationship.

This relationship isn't all candy and roses however. Emily has a hurtful past, Chase has a secret, someone is plotting against them, and someone makes a huge error in judgement. This book really has all the makings of a really good soap opera. The supporting characters are just a great, well with the exception of two..ok I'll say 1 and a half because one is just really heartbroken and can't let go, but the rest of the characters are great...Cassie, Liam, Collin, Jack, Nick, all great and the ones that are friends of Chase love to rile him up a bit. Cassie is everything you want in a best friend, as is Jack. Collin, well he's less than steller in the brother department, but he's trying.

Only complaint I have is....I wanted someone to get into more trouble that they did and wanted to see it. I wanted someone else to maybe get in a tiny bit of trouble just to get them back on track and maybe even get a spark of interest from someone that caught their eye. Other than that...no complaints.

I really liked this book and I hope that you give it a try as I highly recommend it.

The author has written a good storyline with characters that people can relate to and be passionate about. The story will have your emotions running the gambit right along with the characters as the story unfolds. We start off with Emily breaking off her 2 year romance to Brad, as she felt something was missing and knew it wasn’t fair to either of them. Of course knowing that still didn’t ease the hurt for either of them. A few weeks later, while out with friends, Emily meet Chase. The attraction between them is instantaneous; yet both have issues that make a relationship between them difficult and intriguing at times (some people may call this drama I call it life’s events and boy to these two have them).

I don’t do spoilers so expanding on things isn’t possible for me, but I will say the story has surprises that will test the strength of our main characters as well as their relationship. But it’s written in such a way that it will keep you turning to the pages wanting to see just exactly where the story is heading and if there is a chance for a happy ending for this endearing cast of characters. I highly recommend “Hard to Love” and to this first time author I say good job and I look forward to reading more in the near future. 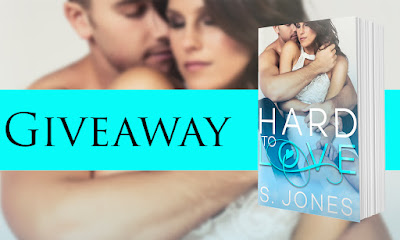 Head on over to Sandra's facebook page to enter her giveaway to win a $25 Amazon Gift Card, Signed Paperback AND Alex & Ani Bracelet. 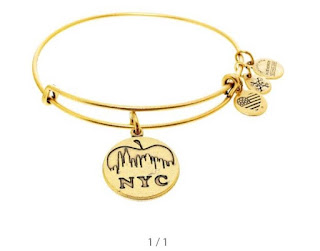