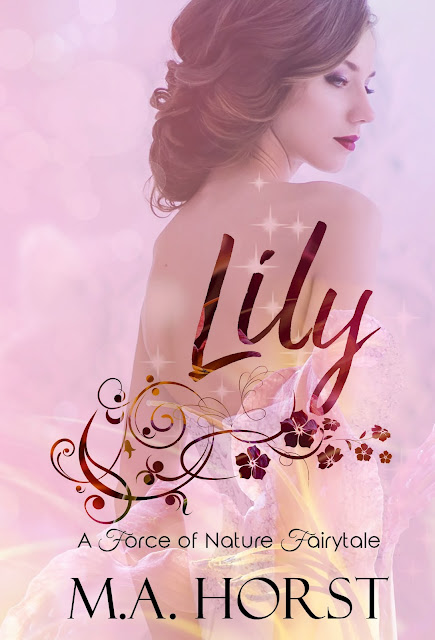 Lily has been born into wealth, and with that comes a certain responsibility. She has been promised to Hail, who has just taken over Royal Industries along with his brothers and cousins. The Royal family screams power and money and they’ll destroy anyone who stands in their way of acquiring more.

Hail is more forceful and unyielding than the preppy son of a greedy bastard Lily took him for. Everything about him is dominant. When his eyes lock with hers sparks fly instantly. Lily belongs to Hail and there’s nothing she can do but honor her grandfather’s promise.

Just one look at Lily and Hail is determined to own her in every way. He doesn’t want her obedience just because she’s honoring a promise. He wants her obedience because she craves to please him.

The force of nature might just be too much for the delicate Lily. 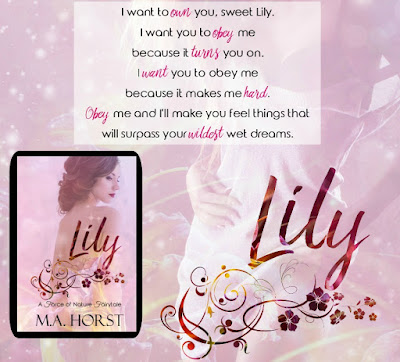 Ooooo I think I am in love with the Royal men! These 6 brothers and their sister have all been told by their Grandfather that they MUST pick a spouse and they MUST be a member of the Flower family. The brothers are give a stack of pictures of the eligible candidates. Hail takes one look at Lily Flower and knows he must make her his even though she has already been promised to him via their fathers.

This is a definite fairytale with a Kinky Twist as Hail Royal sets out to win Lily’s love. He doesn't want her due to an arrangement that was made but because she wants to be with him. Will he succeed or will Lily run? LIly has a Great storyline and this reader is looking forward to Rose’s story which is the next Flower to be chosen. 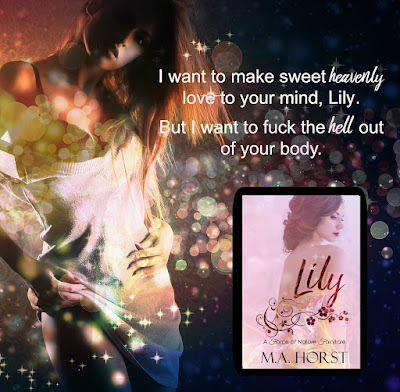 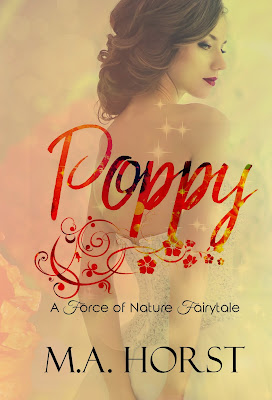 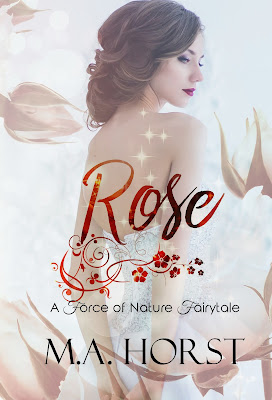 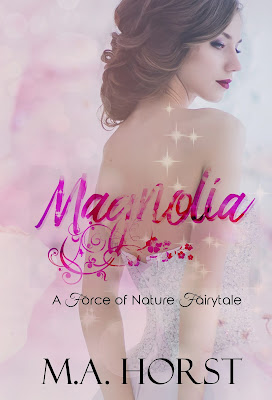 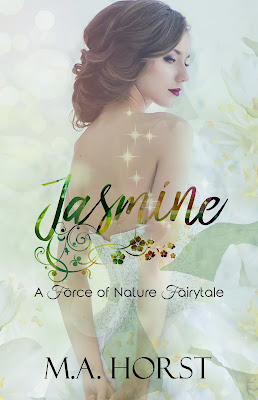 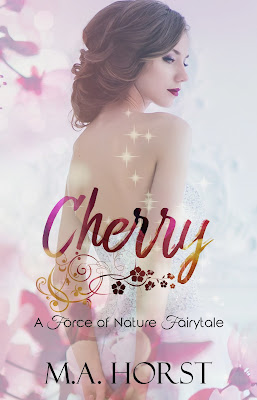 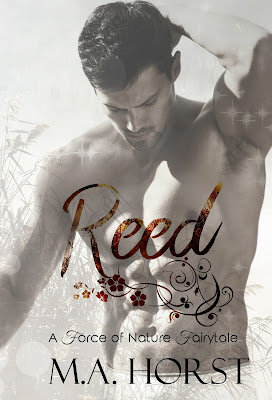 International bestselling author of Predator, The Monster Series and many others.
She loves writing anything from Young Adult to Suspense Romance. 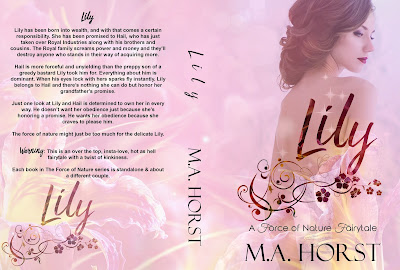