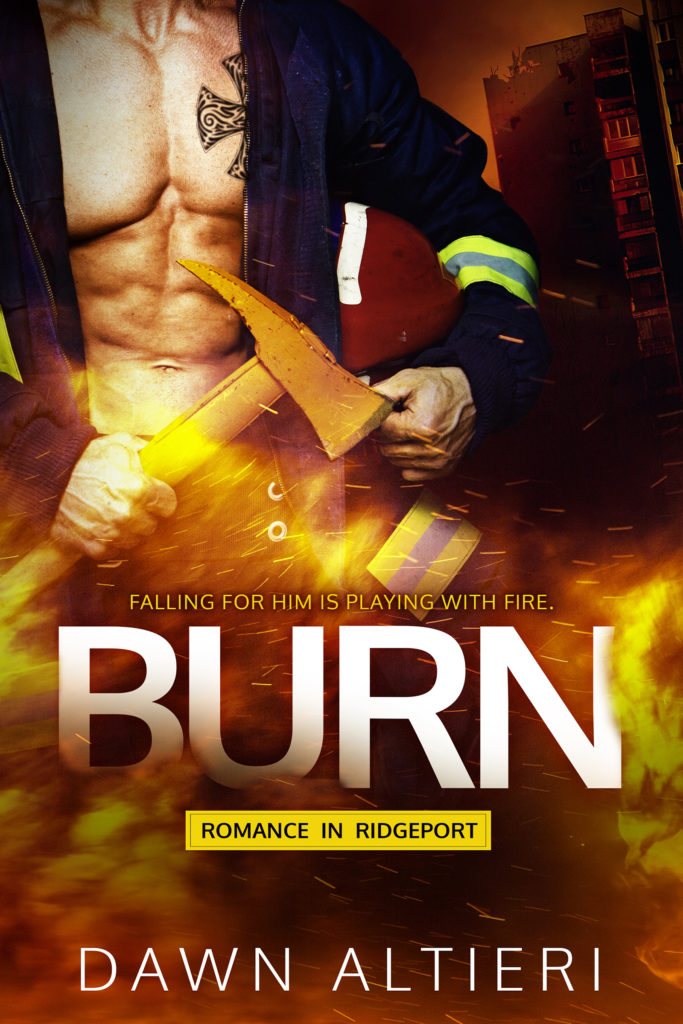 Chloe Addison is on the verge of a promising career in real estate development until an explosion destroys her first major project and casts suspicion on her in an arson investigation. Her career is suddenly at risk—and possibly her life. Firefighter Ryan Monroe wants a spot on the arson team, and getting close to Chloe might be the best way to solve his first investigation. Despite a painful past of his own, Ryan has dedicated himself to saving people, and when he realizes Chloe is in danger, she’s no exception. He just might be the perfect guy to rescue her, but their attraction could bring them both down in flames.


This read burned up the pages. Really good suspense with some great turns in it to throw you off the track. The romance was hot and the men even hotter. Chloe had many times where life tried to beat her down, but she stayed strong and made it through. Ryan and Chloe's strength together make for a great read.


Burn. Just what to say about this book. First, it is well written with a great storyline that is intriguing in it mystery surrounding an arson investigation. The little problem comes in with the storyline between the two lead characters Chloe and Ryan. It was a bit too much angst, too much "should I, could I". There were times it just worked on my last nerve, but I did understand both their sides, I just wish they could have come to some sort of decision a bit quicker.

The mystery of "who done-it" was well kept by the author which is mainly what kept me reading because, well I had to know who this person was! That was a great job...gold star for the author!!

The characters were well written and well defined although I would have liked for Chloe to be a bit more of a stronger woman. Knowing her past I can understand some of her weaknesses, but would have loved to have seen her grown from her past and stiffen her backbone a bit more. Yes she could still have some weaknesses regarding her past, but I still would have liked to have seen her stronger, somewhat, because of it. She was a bit to wishy-washy, in my opinion.

This book had the potential to be more than five stars, but the main characters gave it a hit down the ladder. 4.5 stars for me, however some may find the characters likeable and really enjoy them, the mystery is a given...it is outstanding! I say give it a try, for the mystery if for nothing else, because it was well done! 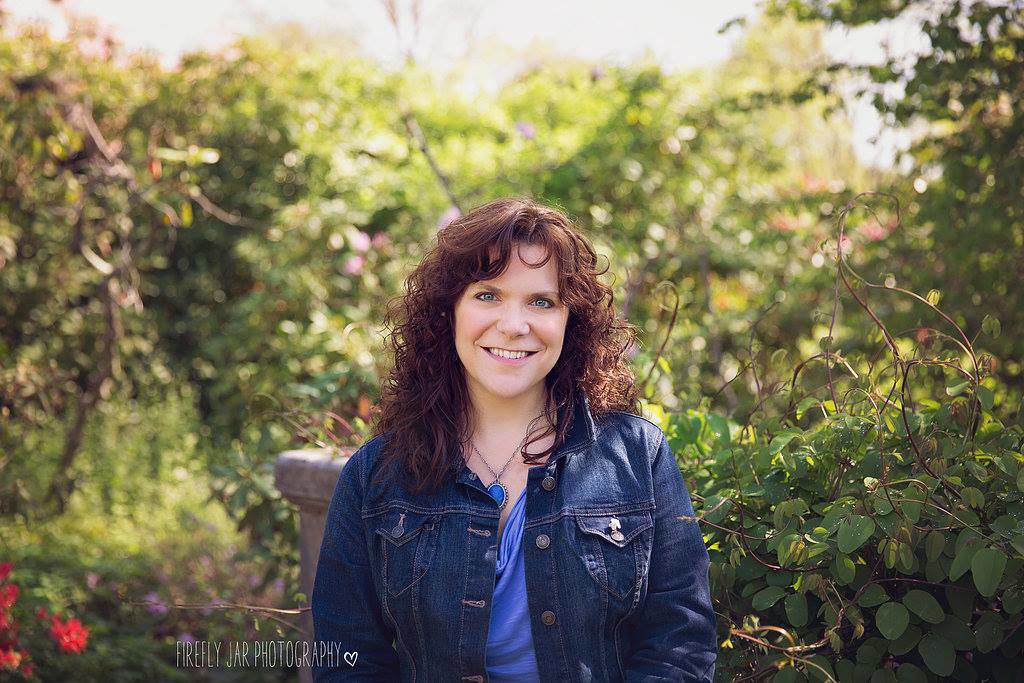 A lifelong resident of northern New Jersey, Dawn Altieri has been scribbling stories practically since birth. After reaching a milestone birthday (she won’t say which one), she figured it was about time she took a shot at writing professionally. With an overactive imagination and a slightly twisted mind, she enjoys reading dark and dangerous tales almost as much as writing them. When she’s not curled up on the sofa with her laptop, her latest story, a box of chocolates and a cup of tea (or a glass of wine, depending on the time of day), she can be found volunteering in the world of animal rescue. She shares her home with her husband and daughter, and a menagerie of rescued fur-babies.