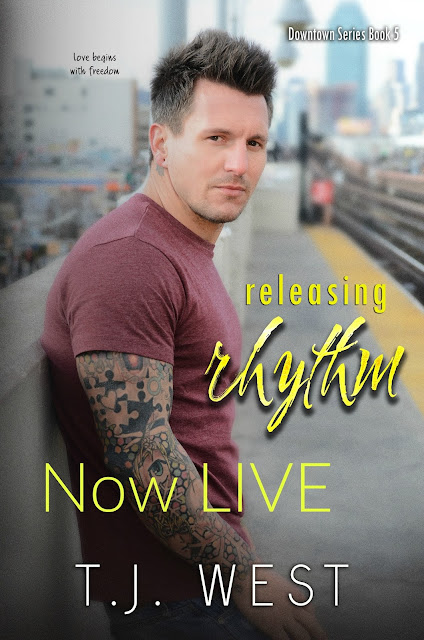 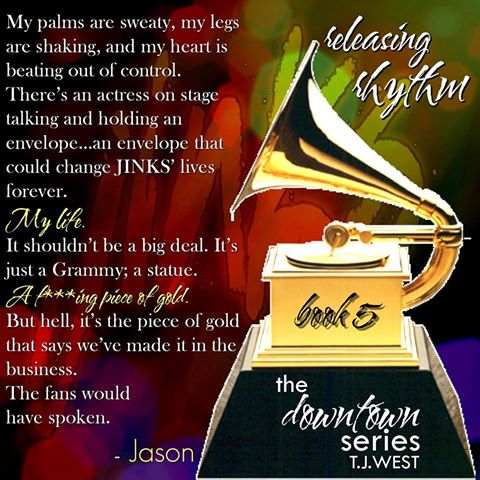 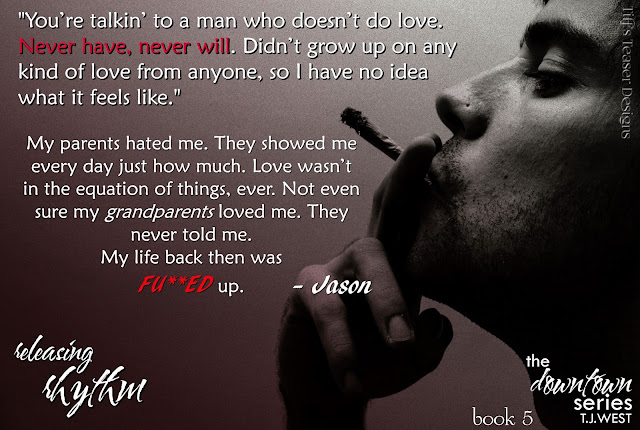 Jason - "You'll never be good enough..." Five words that forever remain in my heart stopping me from moving forward... I don’t put a lot of faith in people especially since my upbringing wasn't the most pleasant. There is a dark side to me that I don’t share with anyone, not even my bandmates. I prefer to focus on music never letting my secrets out.

Peta - I have been let down by every man that has passed through my life. My trust has diminished a little more each time I am left behind. I swear I am cursed when it comes to men, until I cross paths with Jason. Both drawn to one another in the most vulnerable of ways, Peta and Jason fall into each other, shedding light on the darkest part of their souls. Will Peta be able to help Jason release the rhythm of his heart or will he be forever living in the torment of his past? 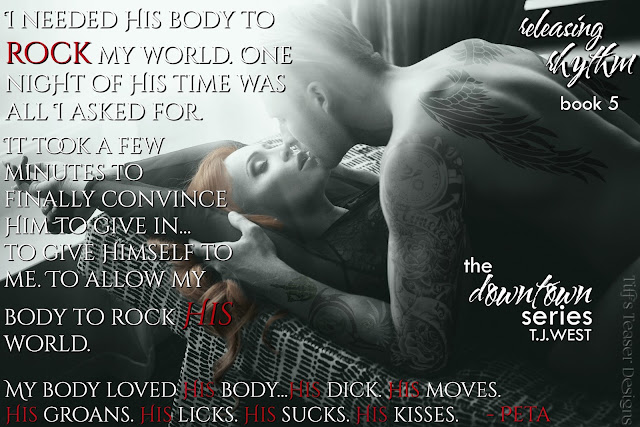