Her Protection: A Bad Boy Mafia Romance
By Roxy Sinclaire 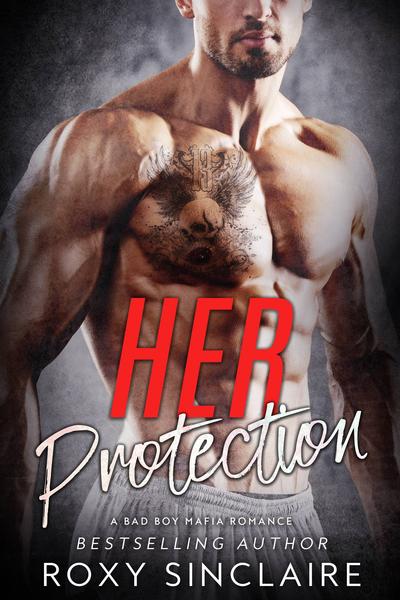 Jane is a US Army Vet turned investigative reporter—five years ago, she broke the story on a drug ring that sent a dozen men to prison, including boss Tommy Tilucci. Tommy recently got out of prison with the help of a crooked judge, and wants to pay Jane back for the damage she did to his organization. She did this in part by starting a dangerous relationship with Max Malone, one of Tommy’s enforcers. Max was among those that went to prison, and he’s also never forgiven Jane for betraying him.

Jane, though, has become famous for her investigative reporting, and although she was offered a job as an anchor for ANVC, she turned it down because what Jane loves is to be in thick of it; a desk would kill her spirit. In part this is because during her tour in Afghanistan her unit was pinned down and in order to save the two surviving members she nearly sacrificed herself and barely survived—in the process, however, she killed three Afghan civilians, and has never gotten over the guilt.

Five years later, Jane is investigating another potential notch in her reporter’s belt—infamous bad boy Bryce Baron, widely believed to be a former hit man for Tommy Tilucci, and if Jane can prove it then not only will Tilucci end up back in prison, but Jane’s career will be cemented as a household name in investigative journalism.

Bryce Baron, though, is both more and less than Jane expects. He was never really a hitman for Tilucci, though he was an enforcer for him after Bryce won a fight that he was supposed to throw and was forced to work for Tilucci to pay off his debt. It was that, or Tilucci threatened to take Bryce’s most precious thing—his daughter, then a four year old girl, who didn’t and still doesn’t know that Bryce Baron is her father.

Bryce may not be the key to putting Tilucci away for good, but he’s far from useless—he knows things about Tilucci’s organization that Jane never suspected; and he’ll tell her everything for a price. Help him put Tilucci away for good, to keep his daughter safe. It seems like a fair exchange. But what they really have to give one another is far more valuable, far deeper, than either of them imagined.

This is book 2 of the Omertà Series and is standalone. This is a bad boy mafia romance novel, within the Mafia Romance series. There is NO cheating, NO cliffhanger, and a guaranteed happy ending!

Roxy Sinclaire writes steamy, suspenseful romantic stories as the main genre, and this includes a variety of different topics. Some of these include dark romances, action packed romances, mafia romances, and many more. She currently works in customer relations in New York City, but is trying to fulfill her passion in writing and eventually have her dream job become a reality.

Feel free to contact Roxy with any suggestions, comments, or feedback at roxy@roxysinclaire.com

Join the mailing list here http://roxysinclaire.com/signup to stay upto date for Roxy's latest new releases as well as promos from time to time! 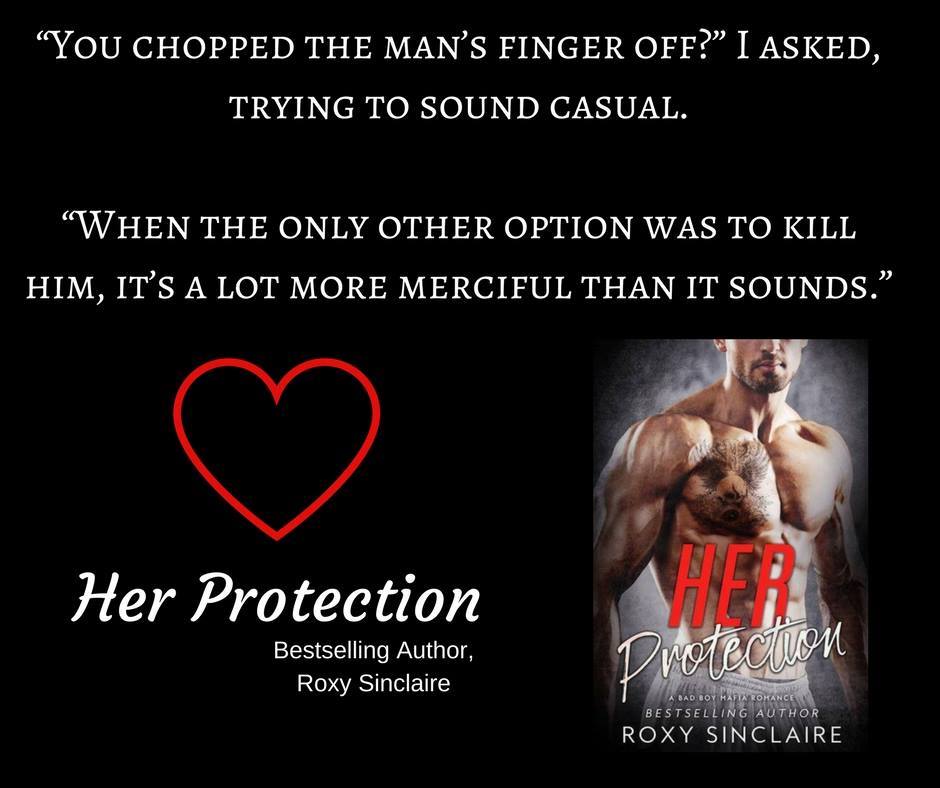