Now Live - Whispers In The Wind

Whispers In The Wind
by SM Stryker 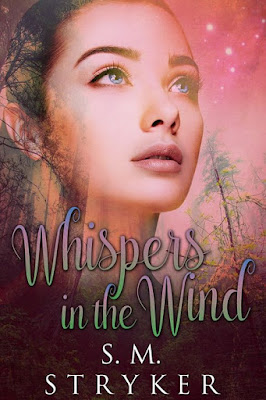 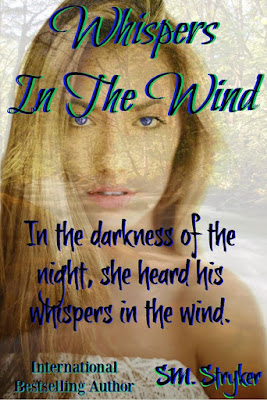 I was in love with Drayton Clay.
Dray was my everything, the boy that grew into an amazing man.
The day that he proposed to me, was not only the most wonderful day of my life but the most tragic as well. I died that night with him.

Maison Keller walked into my life and flipped it on its axis. He didn’t teach me how to live, but he showed me that there was more to live for. Until that night, and once again, my life came crashing down around me.

Kai was there to catch me, to help me pick up the shattered pieces of my heart, and even though there were missing pieces, the heart he gave back wasn’t glass or crystal that would shatter again, it was gold, pure and strong.
Callie Bailey is in love with her high school sweetheart, Drayton Clay, quarterback for the Cougars. It wasn’t love at first sight, but their friendship grew into an invincible bond, a bond that could only be broken by one thing. The day was amazing; he had it all planned out, they were going to get married and she would have a family again. She never expected that amazing day would end like this.

Every day was the same for her, she is just existing, it had been almost two years. That is until Maison Keller walked into her office turning her world upside down. He was fun, caring and loving. He told her of his dream to build the best night club around and with her help Saber Elite was born.

Maison made Callie feel again, she once again opened her heart, but Maison had a dark secret, and before he had the chance to tell Callie about his demons, the nightmare had started.

Kai Sterling knows he shouldn’t get involved, but can’t help himself. After seeing her that first night, he knew he wanted more. There was something about the woman sitting in the mud puddle in the middle of a rain storm that pulled him to her. Callie was something he never thought he would have, but deep down always wanted.

Callie soon realized what she needed to do. Her spiritual quest showed her just how precious and fragile life is and one of these men possessed the heart of gold she had lost years ago, and this time she wasn’t letting go. 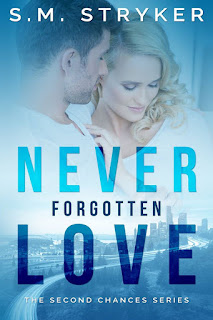