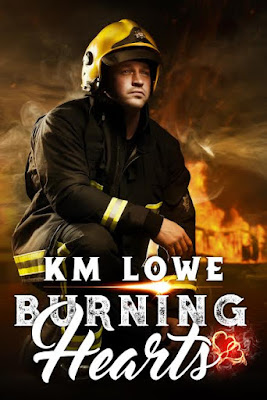 This book is on a special pre-order price of £1.99/$2.99 until release day.
It will go back to the full price shortly after release. 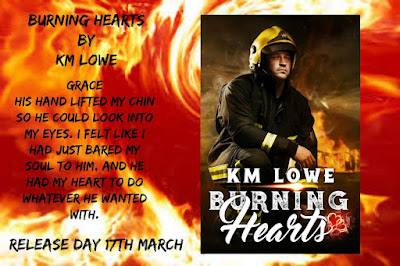 Being a fireman is a tough job. For Jase McGrady saving lives, helping people and supporting his colleagues are rewards in themselves. And then the unthinkable happened.

Jase had a life, a job he loved, a fiancée, a future. Until the one thing he believed he could always win against took the one thing he loved. And he couldn’t do a thing to save her. One fire and Jase’s life had gone up in smoke.

Jase has now managed to piece his life back together but it’s been hard. He’s adamant that he’ll never love again.

And then Grace Montgomery walks into the station.

Grace is soft, kind and gentle. She’s a capable firefighter but as the only female in the station, Jase just can’t help his protective streak making an appearance. Grace starts to break down his walls and opens up to him about her own history of abuse.

As the emotional storm rages, can Jase and Grace learn to weather it together or will their own personal demons pull them apart?

Can Jase forget his lost love and allow Grace into his heart, or is it forever burnt and ravaged from the past? 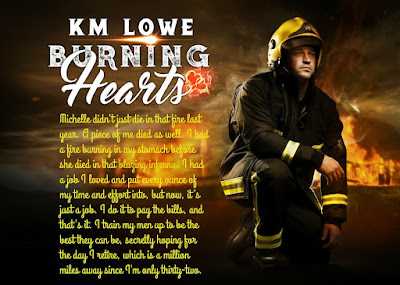 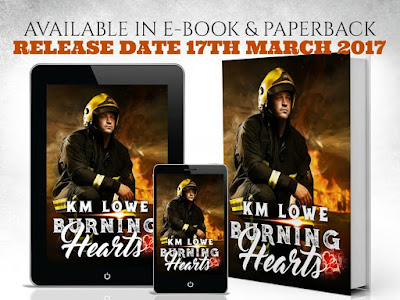