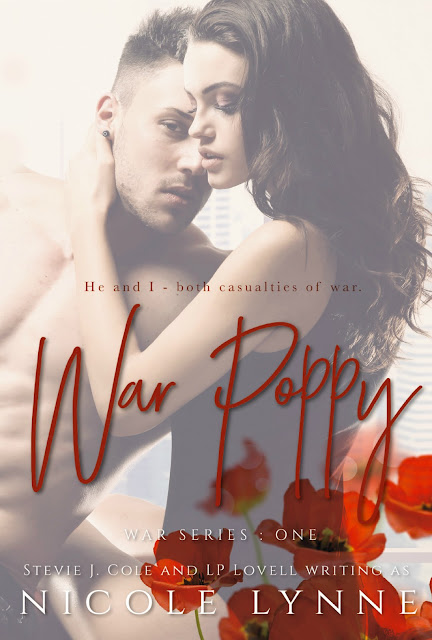 Love and war. Two words that should have little association, but to me the two go hand in hand. Both are a tragedy. They rip you open and spit you out. The war killed my husband, Connor, shattered my will to live, and took my best friend. Brandon may not have physically died in that war, but his soul did. And now we're left to pick up the wreckage. Expected to move on when all that is left is the ruins of a life we once had.

War. It took everything from me, even myself. When you're only able to exist, death seems like a blessing. Pain...a welcome distraction. I ran from everything associated with my past, and then she found me, fighting, drowning myself in whisky, trying to forget. She reminds me of Connor, of what I've lost—what we've lost. In the midst of destruction, she's a salvation I don't deserve.

I shouldn't love him.

I shouldn't love her.

Love is a war we never should have fought. 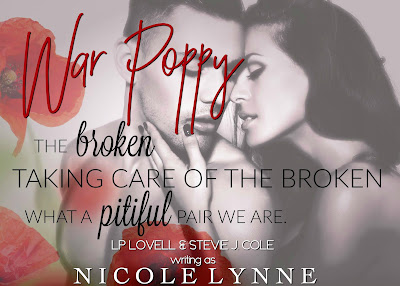 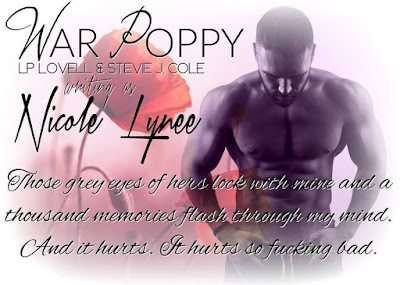 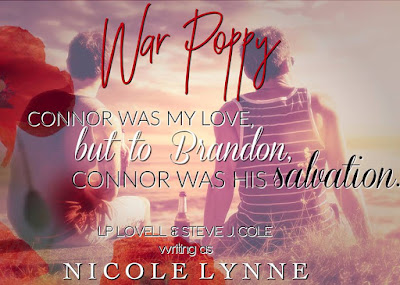 It was inevitable that I would finally find a book that would give me a story within a story. While I will say that the book was extremely well written with a story that grabs you and pulls you in, it's the part of this story that is true, that is real (unfortunately) for so very many veterans and their families and friends who love them. It's the war that rages internally for these courageous men and women that you don't see because we can't see what's inside of their minds, their hearts, their souls. The physical war may be over for them because they are home but it is what's left over, what they bring home with them that they have to try and deal with and for far too many it is one that is never won until they find the only peace that they can.

These characters, Poppy and Brandon, while extremely well written are representative of the many, many couples who try to deal with PTSD, and while some may succeed, far too many fail.

This is a brilliantly well written, heartbreaking story of loss, finding a lost friend and the love that they have shared since childhood. It is also the story of war and how it rages within one's mind and the survivor's guilt he feels, along with the guilt of what he's doing to the one woman who brings peace to his volatile mind and life. It's pain, it's hope, it's forgiveness, it's every emotion a person can feel, written on pages, bound between the cover of a wonderfully written book.

Raw. Gritty. Love.
Because sometimes characters need to be flawed. 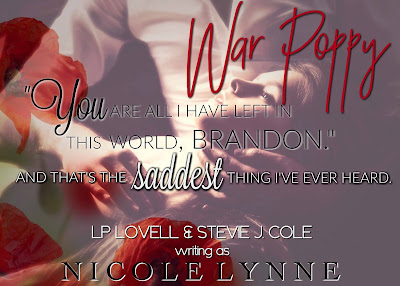 
Lauren Lovell is an indie author from England.

She's a self-confessed shameless pervert, who may be suffering from slight peen envy.