Now Live - Worth the Chase by Holly C. Webb 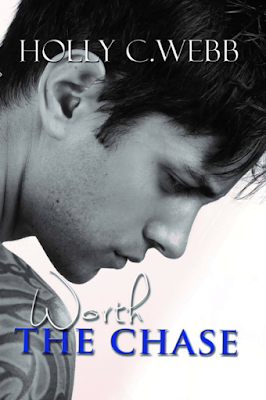 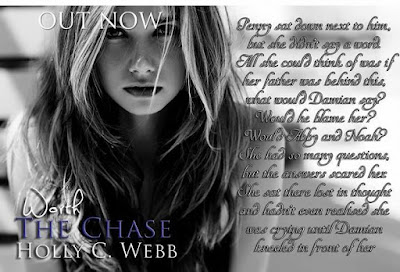 Penny Chase has had her whole life planned out for her since the day she was born, but it’s a life she doesn’t want. After a lifetime of trying to please her controlling father, Penny thinks she will never get to Stanford. She sees it as her chance to finally have the life she has always dreamed of. That was until she meets Damian Grant.

Damian is the lead singer of Purple Mist, with a love them and leave them reputation. That was until he meets his Lucky Penny. From the moment he sets his eyes on her, he is determined to win her heart.

Can love really conquer all, or will Richard Chase, Penny’s father, make the price of loving Damian too high. Will Penny’s happy ever after be worth the chase? 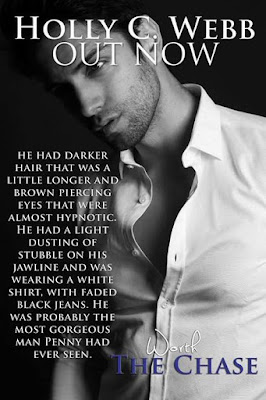 My name is Holly Webb. I’m 33 years old and I live in Dublin with my awesome hubby. I’ve been writing all my life, but last year I decided to follow my dreams and become a full time writer. It’s all I have ever wanted to do.
My first full length book, Worth the Chase will be released on February 24th.  It’s a romance story, (as I am an old romantic) but there is some adult content in it.
My second book, This Thing Between Us, will be published during the summer and I hope to have one more completed before the end of the year.
When I’m not writing, I like to take photos, I sketch and I love to watch old movies.
My favourite movie is An Affair to Remember and my favourite TV shows are Lucifer and Suits (I am having an affair with Harvey in my head). I love Rascal Flatts and Adele, but I will listen to most kinds of music.
My biggest fear is not following my dreams because I am too afraid to fail.
I favourite quote is, “It always seems impossible, until it’s done – Nelson Mandela “

Make sure you're following Holly C Webb!
For all her latest updates!!!