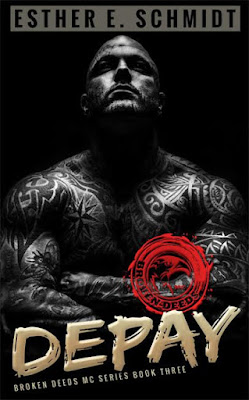 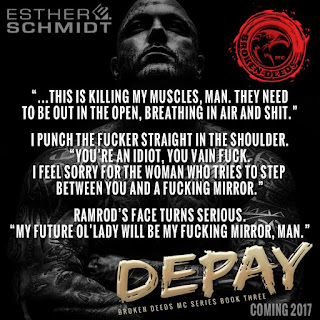 Depay’s life changed the moment he discovered that he was a father. After fighting for custody of Hadley, his now four-year-old daughter, he embraces the changes that he must make to give her the home she deserves; but not until after a tiny slip up leads to one last reckless moment. After a chance meeting turns into a sexy romp, he walks away from the woman to focus solely on his daughter.

As a former Russian mob princess, Veronika had never experienced anything like the fleeting moment she had with Depay. Never anticipating that she would see him again, she is unexpectedly forced to track him down to discuss the consequences of their brief but steamy encounter.

As a firefighter, you play with flames and hope you won’t get burned. But when an arsonist turns to murderer, things are bound to get explosive. When Depay’s job encounters trouble that leads to his doorstep, choices need to be made. Like a backdraft starving for air, the choice of life or death will stare him in the face…open the door or keep it closed. Will more lives, including his own, falter in an attempt to extinguish a blaze? 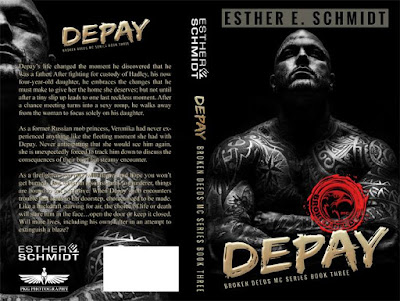