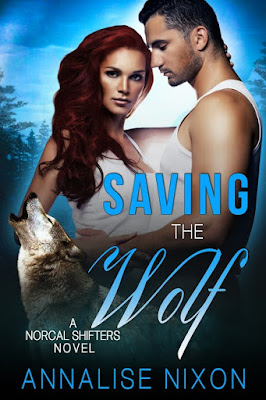 **Add It To Your Goodreads TBR: https://goo.gl/vgZyyp 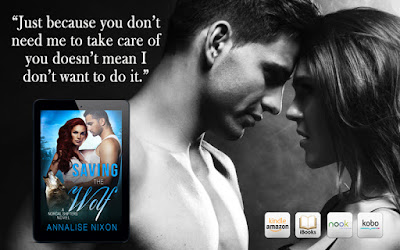 Passion. Ferocity. Respect.
Shane, second in command of the Norcal pack, left home with a mission—to find and rescue his pack mate’s sister. One problem… how does a wolf rescue a woman who doesn’t need saving?

Forced to travel from the foothills of Colorado to Northern California with his intended target, while in his wolf form, Shane’s respect and attraction for the woman grows.
After escaping from a pack of shifters who viewed Rose and the other women as little more than walking wombs, she has one focus—finding and freeing her sister and best friend. The last thing she needs is a distraction of the male variety. So, of course, a tall, sexy drink of water appeared.
One sip can’t hurt, right?

While Rose balances duty and desire, Shane, a man of few words, must convince Rose    that she is his mate… for life.

If you enjoy brave and stubborn women and sexy, determined alpha males, then  download Saving the Wolf today. It is book 3 of the Norcal shifter series, and it can be read as a standalone novel. 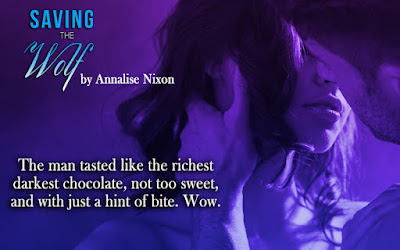 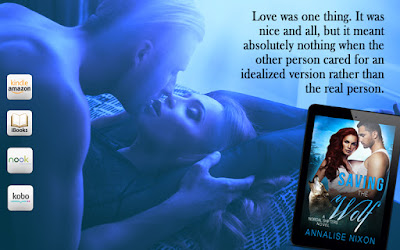 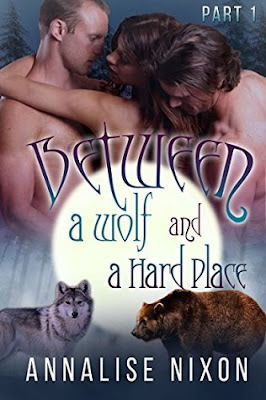 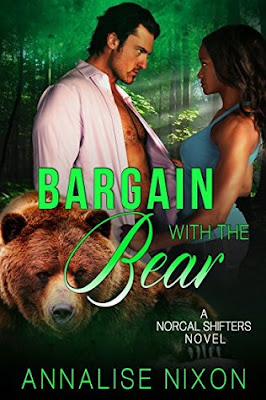 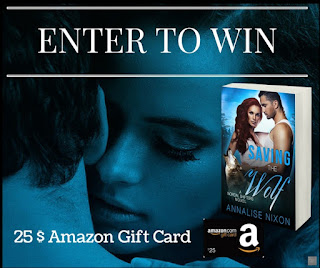