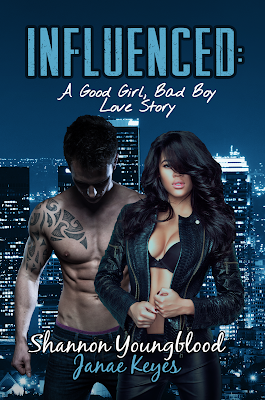 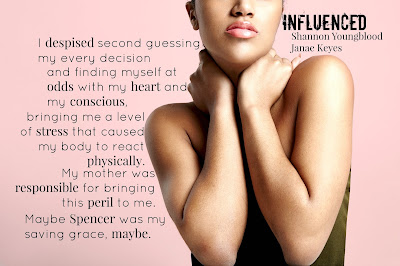 When your life has been planned for you from the moment you were born, there isn’t room to be yourself. Born to accomplished Atlanta lawyers, Megan Reese has been given a path to take, under the watchful eye of her strict parents. There is no room for slip-ups in their world, and Megan has never been given the opportunity to be her own person until her childhood crush re-enters her life.

After eight years across the pond to avoid his life, and his parents incessant need for him to use his genius for good, Spencer Grant has returned to Atlanta to escape his mistakes in Europe. But when fate steps in and tempts him with the sweetest Peach he’s ever encountered, Spencer finds himself wondering, is Megan influencing him to be a better person or is she the one being Influenced? 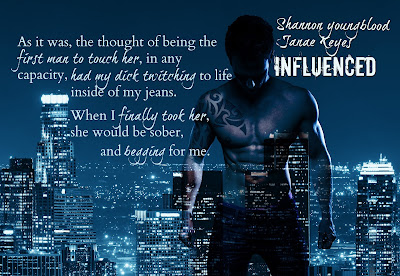 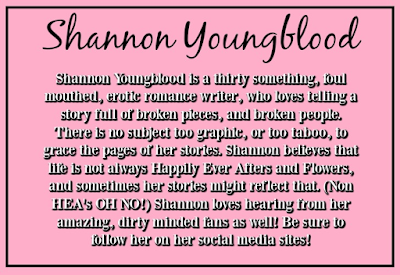 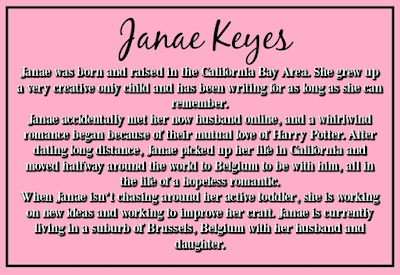