Her Dark Past - Reviews 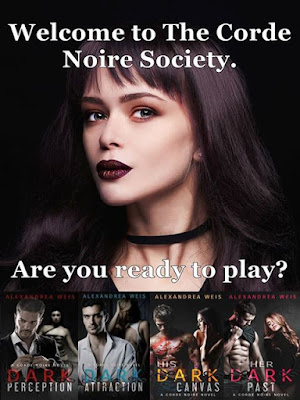 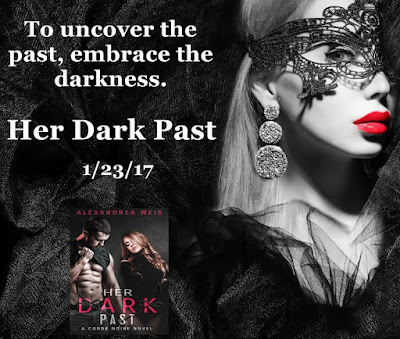 One never wants to read the final book in a series, but I felt that this was the best of the series...and I loved the first 3. This time we have Brynn, Nathan's ex wife, living her life as a writer, writing about her experiences with Nathan. Brynn has the answers to questions the Corde Noire Society wants. Will Declan be able to get the answers? Is Brynn ready for this lifestyle again? Can she trust Declan? What will happen to her if she gives him the answers? This by far was my favorite of the series. So well written, so many returning characters, and still has the element of mystery and a little suspense. All of the questions from the series are answered and the author even sets up her next series. So one click worthy. Going to miss these characters, but have no doubt the next series will be just as good if not better!

WOW...Just WOW. I almost have no words for this book, but I will try. It was just as amazing as the first three books. Poor old Nathan is still hanging around in the spirit world and still wanting someone to find out what happened to him and mainly who killed him. I could almost laugh at his situation. But it's his ex that he is now following and hoping she will be able to find the answers that he needs. Question is, will he be free once he gets his answers.

This book was wonderfully well written, the storyline is amazingly intriguing as it keeps you guessing, right up to the end of the book. The characters are divinely written and of course there is the hot as hell Declan who is sent to find out what Brynn knows about Nathan Cole's death. The Corde Noir Society is in the background, bring back for short stints, the players in the first three books for brief, but happy to see them again, visits.

Wonderfully written story that will show you that the end is only the beginning. Highly recommend this book, but read the first three first!

Awesome! While I total hate to see the Corde Norie series come to an end, some wonderful things happened in Her Dark Past. The writing and storyline are just terrific - the absolute perfect way for this series to end - with lots of intrigue and excitement and romance. It wraps up a lot of questions while keeping you on your toes to the very end. And of course the ending has a very interesting twist of fate in true Alexandrea Weis fashion.


I can’t say enough about this series, if you haven’t read it, it is a 4 book MUST READ series that will leave you breathless at both the romantic encounters and with anticipation as to what will happen next! 2 Thumbs Up for an awesome wrap-up of the Corde Noire Series. A series that quickly became one of this readers all time favorites! 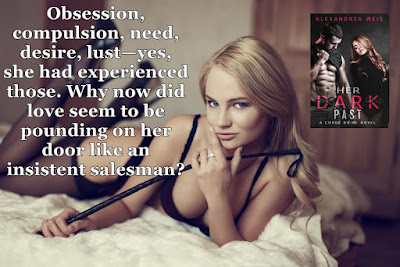 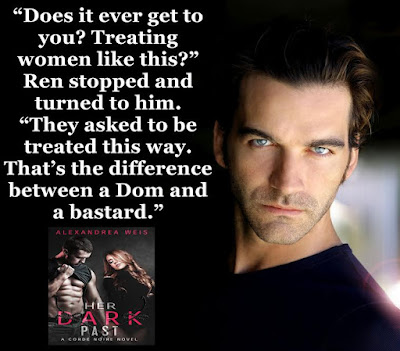 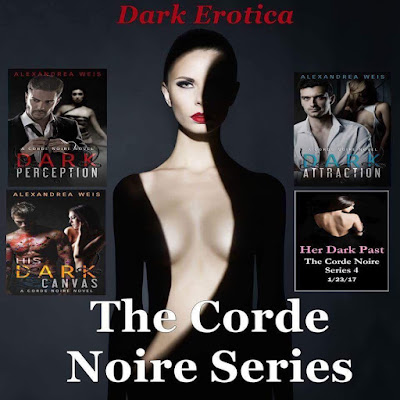