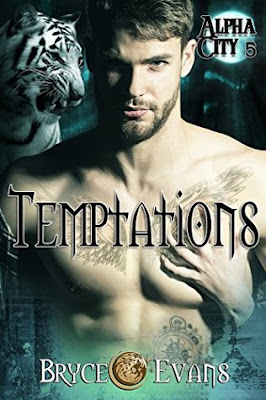 Nolan Banks, Alpha of the Bank Tigers faces many things in his role as the leader of his kind. When he meets Skylar, she’s the most intriguing woman he’s ever seen. His instincts scream at him he can trust her, but she represents everything he hates most; Dragon shifters. He has to decide if she is gathering information for her brother, and use her to discover their weaknesses and use that knowledge to wipe out her entire clan, and kill her at the same time.

Skylar is known throughout the shifter world as the last Dragon Princess. Her brother Jamal is hated, and now that she’s pledged her allegiance to fight with the Alphas of Alpha City, her brother will be after her as well. What she hadn’t planned on, was the Alpha of the Banks Tigers to mean so much to her.

Time has run out in Alpha City for the Alphas who run it. They must band together to face a danger more powerful than anything they’ve ever known. With all their lives on the line, it’s not a question of when, but who, will die next.

Nolan runs for his life as the dragon king, Jamal, races through the sky toward him.  He can scent the dragon’s fire as the smell of burned trees and flesh assaults his nose.  He knows this is just a dream, but he has to find out what else is coming.  He’s scared, but he has to hold it together for his people.  They’re depending on him.

This is the battle that will decide the fate of the Alphas in Alpha City.  They are preparing for a war that will either send them all to their deaths, or make them the slaves of a witch who wants to destroy them all.  Claudia Blackwood and her fellow witches have aligned themselves with an unimaginable darkness that continues to grow within the coven.  They can all feel the dark magic as it covets the once-clean air they breathe.

Nolan Banks, Alpha of the tiger shifters, knows that they might not make it.  All of his best friends have mated and are part of the Order, who have pledged to work together to defeat what is coming.  His emotions are all over the place, and he doesn’t have a mate to ground him like the others.

He can’t shake the horrible feeling that they are not strong enough for what Claudia has unleashed and brings with her to Alpha City.  The dragon’s roar echoes behind him, jarring him out of his thoughts.  Run faster, Nolan! a voice screams out.   The clicking sound that always precedes the dragon’s fire punctuates the air, and he feels the blistering heat behind him.  Tumbling forward, Nolan cries out in pain. 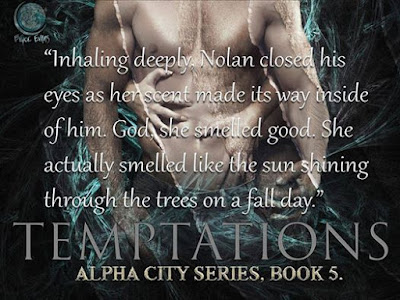 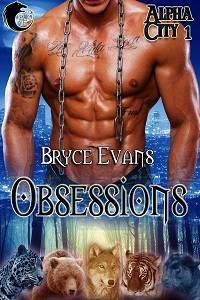 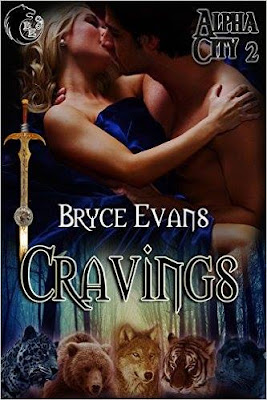 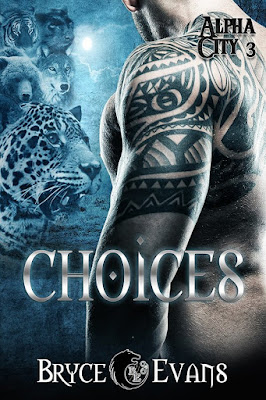 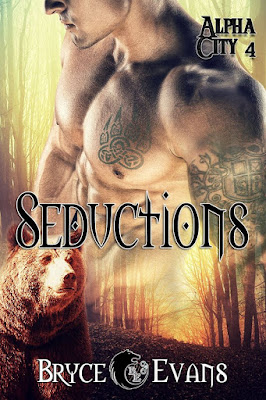 Bryce is a mother, wife, and career law enforcement officer. She deals with a variety of people on a daily basis. With her days packed full of packing lunches, fighting crime, and taxiing kids around, she uses her nights to dream of exotic worlds and intriguing characters and bring them to life.

Her characters are strong, and resilient, but harbor enough heart to make you fall in love with them. Much of the time you'll find her chatting books with her friends Facebook.