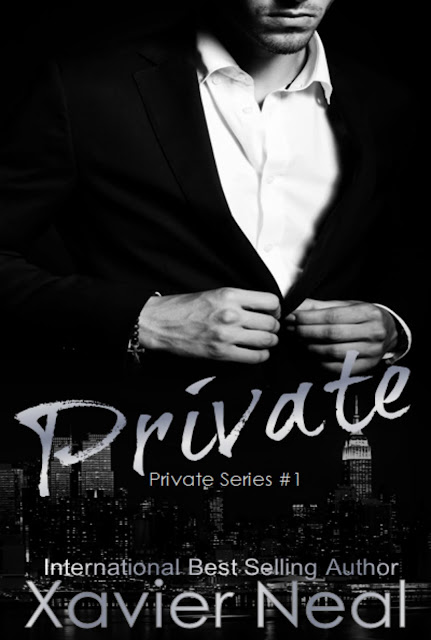 Billionaire Weston Wilcox hasn't been seen by the outside world in almost a decade. No face to face meetings. No interviews. No social media accounts. Despite his ghost demeanor he continues to financially flourish and make his fellow investors richer with every decision. Throughout the years many have sought to discover the man inside the mogul while others have spread legends painting him as a heartless monster consumed by greed. None of it matters to him. Weston's true identity is secured away in his estate of solitude, which consists of the only people in the entire world he believes he can trust. That is until he's asked to allow a guest access to the property under extreme circumstances. One he knows he shouldn't. It doesn't take long before his world is turned upside down, unexpected threats arise, and Weston's forced to ask himself what really should be kept private? 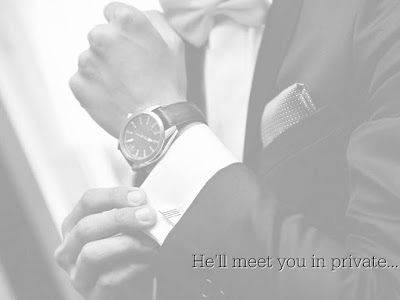 What a great read! Wes has demons from a past traumatic event. Brynley is being ushered to Wes' estate in order to see her ailing mother. Wes has locked himself away as a self punishment for 10 yrs. One glance at Bryn and his entire world changes! But how can he hide but be near her? Can he take a chance and expose himself and his scars to this woman that captivates him? Will she reject him or accept him? Is his entire world about to turn completely around?

This book was quite enjoyable. The no filter mouth on Brynley will make you laugh out loud! The relationship she has with wes' best friend J.T. is adorable. The characters are well written. There are laughable moments, sad moments and a little mix of suspense. Just an overall great read proving how not to judge a person by their looks. Highly recommend this book and cannot wait for their story to continue in "public".

What a truly enjoyable book! Wes, our hero in this story, has some very deeply rooted issues; both mentally and cosmetically. Blaming himself for past events in his life that have caused his mental and physical scars, he has locked himself away from the world for the past 10 years; running his company empire through the face of his best friend JT while protecting his staff with every every fiber of his being!

When the head of his household, Ms. Lauren, becomes very ill, Wes breaks his NO houseguest rule and calls her daughter to come be with her. Brynley is a sassy, no holds bar bombshell that turns Wes’s life upside down; in more ways than one. What is poor Wes to do? When things go from bad to worse it will take everything Wes, Brynley and the entire staff have to deal with things! But at what costs? This is a wonderfully written book that will have you laughing out loud one minute and screaming OH NO the next. One thing is for sure, the moment Brynley arrives there is never a dull moment in Wes’s normally well ordered life! 2 Thumbs Up for a terrific book. One this reader HIGHLY recommends 1-clicking as soon as possible - you won’t regret it!

Adored this story! Well developed characters, entertaining story line with a sassy, smart mouthed Brynley who charms everyone (male that is) that she encounters, including the mysterious, elusive Wes. While this story is mainly about these two and his need for control and her need to go against the grain and break all of his rules, there is also a sideline mystery that involves Bryn's mother. A real whodunit, or more correctly a who is doing it. There is also the best friend of Wes, J.T who helps Bryn in raising Wes's shackles with their joking about Star Trek and Star Wars. But there is also the issue with Wes and his need for control of all things and this guilt he carries around with him for something that happened in the past that changed not only his life, but those he cares about, and has left him quite aloof for reasons of his own.

It is a fun story that will have you falling in love with Wes and Bryn and rooting for them to work out. 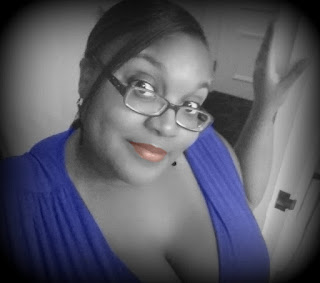 Xavier Neal is an up and coming Author and Blogger. She lives in Texas where she spends her time getting lost in writing and reading. She loves Tex-mex, fandoms, and laughing. Feel free to spend her a message any time!