When a night on the town takes a wicked sensual turn, a man must master his own dominant tendencies in order to conquer the ultimate submissive prize—the city herself.

Welcome to Manhattan, a city of secrets. Within its shadows hides a treasure trove of incredible stories. Look hard enough and you’re likely to find one. Dig a little too deep and you might just become one. Trust me, I would know.

Ten years ago, an ordinary man began a journey that would lead him to the depths, and heights, of New York sensuality. Driven by an insatiable hunger to bring the city to its knees, the allure of its women and the pleasures they offered slowly consumed him. Once lost, he never returned…but I did. In the pages of these journals, I hold the only existing proof of an evolution—a chronicle of domination, submission and lust that transformed the man I once was into the rumor I’ve become. As with any great corruption, mine began innocently enough, with a balmy summer evening and that goddamn red dress… 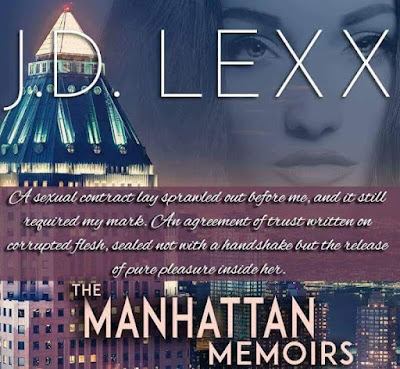 When fate offers Ronin a glimpse into a sensual world beneath the underworld, the quest for answers forces a reckoning with the reality he once knew.

They say the truth will set you free, but only if you survive to uncover it.  After settling into his new life as a burgeoning Dominant in New York, Ronin thinks he has things all figured out. But when a mysterious encounter offers a glimpse into an underworld of sexual excess, he finds himself forced to reevaluate his own beliefs and the loyalty of others.

Blinded by confusion and driven by desire, now Ronin must unravel fact from fiction, pushing allegiances to the brink in a compulsive quest for answers. But will the truth he seeks lead to the ultimate liberation, or will its pursuit trap him in a web from which few have ever escaped? 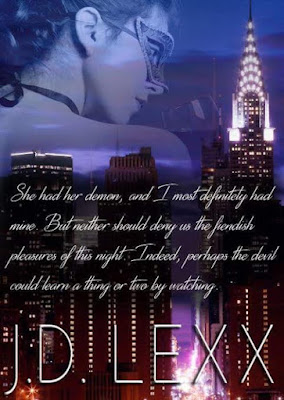