Taking the world by force is all Frederick has ever known. Domination is in his blood; which is evident in the boardroom and the bedroom. While stranded on the doorstep of his virtual assistant, Frederick finds himself in new territory. As a person who demands and takes, Frederick now finds himself ready to give.

Taryn has built her walls high with layers and layers of guilt after the deaths of her sister and nephew. Her solitary life, void of most pleasures, is her self-imposed punishment. Working is her only connection to the outside world; that is until her work barges through her front door.

Thrown together in a snowstorm, secrets are uncovered. Will Frederick break through her walls built by guilt? Can Taryn open up and let go? Or will their curiosity bring them to their knees? 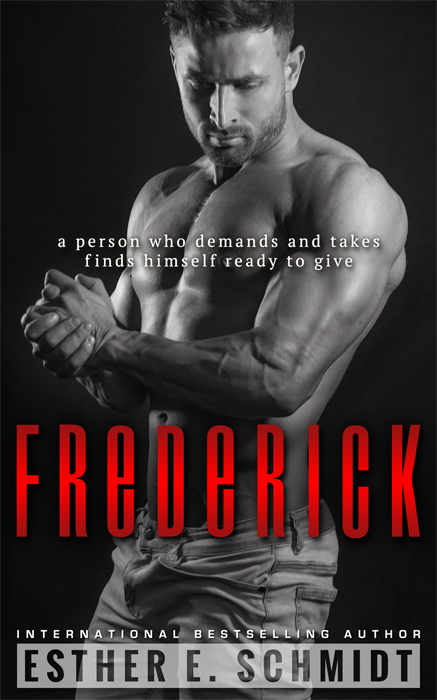