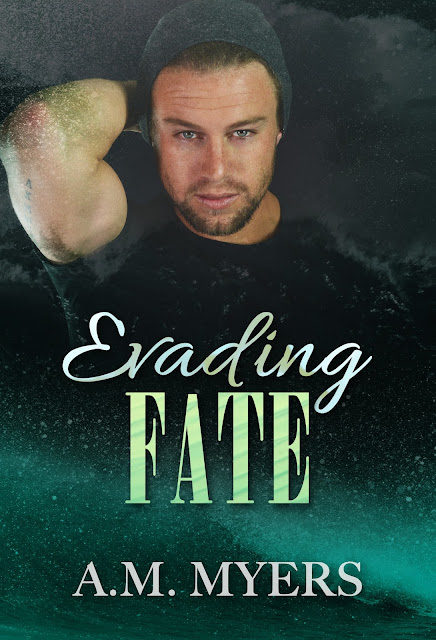 Fate.
I’ve been running from it most of my life – doing everything I can to avoid the future it had dictated for me. If I had learned one thing from the hell I went through as a child, it was that I never wanted to go back. Until I ran into someone who was running from her destiny just as hard as I was.
And it just so happens that she’s one of my best friends.
One night, emboldened by alcohol, she does something that has me questioning everything and it doesn’t take me long to realize that maybe instead of running away from something, I’ve been racing to her all along. But there is fear in her eyes and I know that her fate won’t be so easily shaken.
Will I ever be able to work past her fear to show her everything we could be? Or am I destined for the same kind of desolate life I’ve been fleeing from since I was a kid? 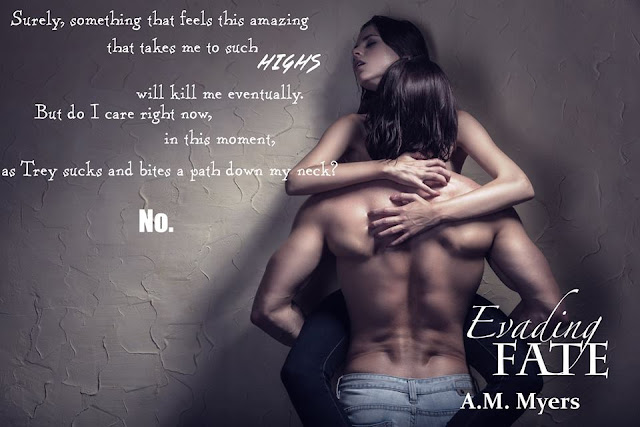 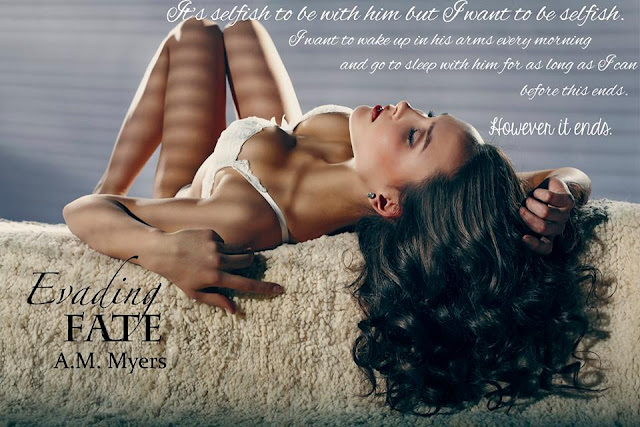 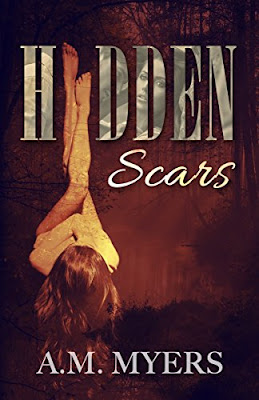 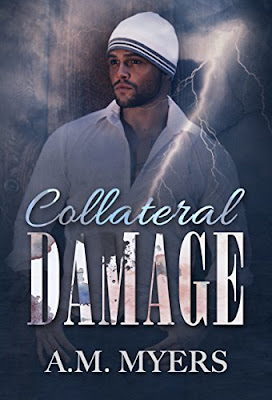 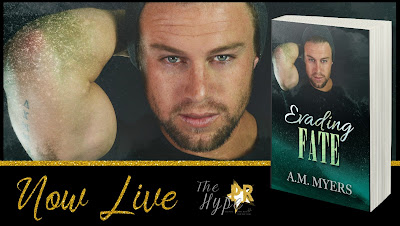 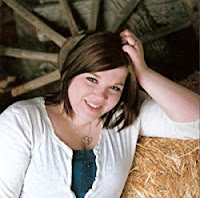 A.M. Myers currently lives in beautiful Charleston, South Carolina with her husband and their two children. She has been writing since the moment she learned how to and even had a poem published in the sixth grade but the idea of writing an entire book always seemed like a daunting task until this story got stuck in her head and just wouldn't leave her alone. And now, she can't imagine ever stopping. A.M. writes gripping romantic suspense novels that will have you on the edge of your seat until the end.
When she's not writing, you can find her hanging out with her kids or pursuing other artistic ventures, such as photography or painting. 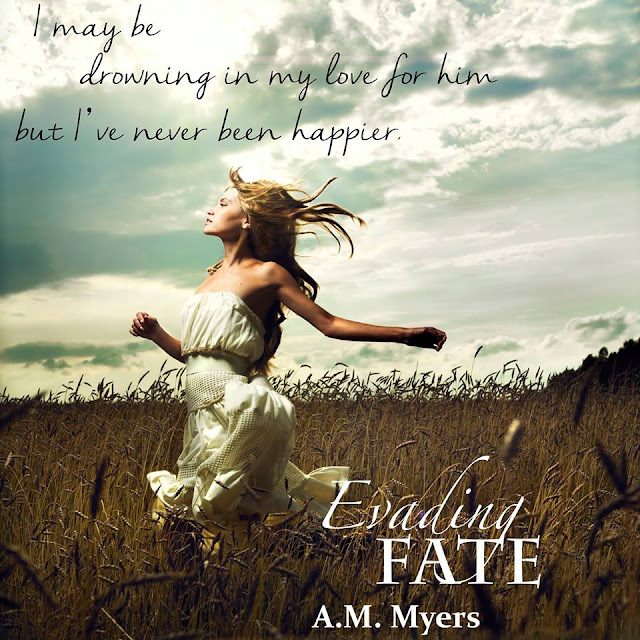