The Sebastian Chronicles by TL Travis 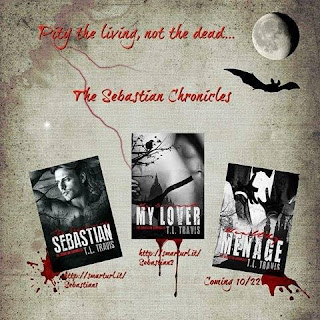 Sebastian: The Beginning by TL Travis 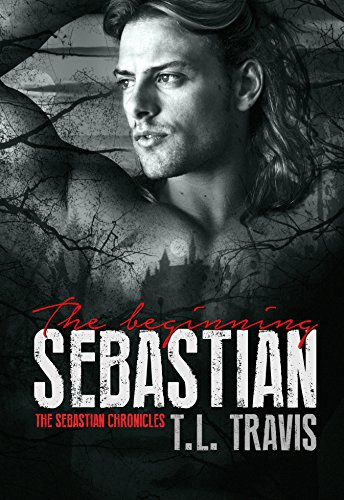 In book one Sebastian, the beginning you learn why his maker Isabel chose him to be her mate.

Isabel stalked Sebastian even going so far as to watch him satisfy his many lovers. He had a death wish, one that an angry husband would surely have carried out had Isabel not turned him in time.

Sebastian’s hatred for Isabel overshadows the gift she’s given him causing her to doubt her decision. Will he ever learn to love her as much as she loves him?

My Servant’s Lover by TL Travis 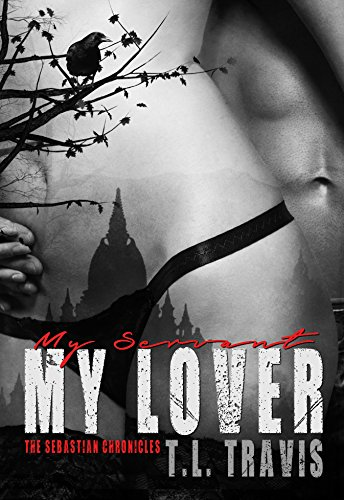 In book two My servant, my lover Sebastian embarks upon a forbidden romance with a member of his staff in Isabel’s home. This cardinal rule was one Isabel was adamant it never be broken and with good reason. But is the crime worth the potential punishment?

In this novelette you will live vicariously through our beloved Vampire Sebastian and his sexual escapades from the 18th century. 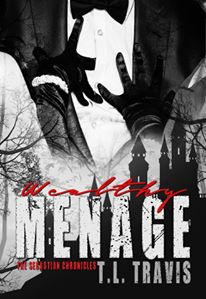 In book three Wealthy ménage, our beloved vampire Sebastian has found himself in 19th century New Orleans, a vibrant town in the midst of rebuilding after the war.
Sebastian’s insatiable sexual appetite gets him into some precarious positions.  Positions that will leave you wanting more. 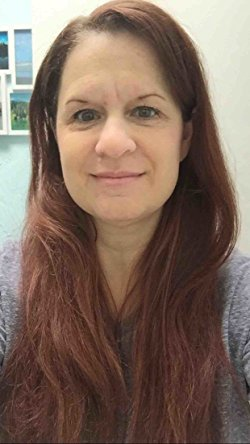 TL Travis can also be followed on Facebook at http://www.facebook.com/tltravisauthor

And as always please remember – adopt a pet, don’t shop. Saving that life will provide you with a lifetime of unconditional love.