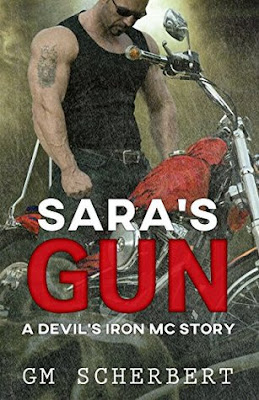 Gun
When I came back from serving overseas there was nowhere or nothing that suited me better than falling in with my brothers in the Devil’s Iron. The freedom we have found and the way of life we share is something I needed after returning from the hell of multiple tours overseas. Being able to live the life I wanted, the way I wanted, was exactly what I did. Living for no one but my brothers was all I wanted until the day I met her.
Sara fought so hard against the feelings we shared from the start. It took me so long to break down the walls she had built up and get close to her. I didn’t think anything would come between us. I was wrong and she left without a word. Now she is back and if she thinks that she doesn’t have to answer to me for her bratish behavior she is fucking wrong.

Sara
My adult life has been one of controlled chaos. I might like to cut lose and have fun just like any other single, thirty-something girl, but that is where it ends. For fucks sake, I’m the one that introduced Ember to the Devil’s Iron MC. I am the one that started her going to the BDSM club in New Orleans. I have no problem letting my freak flag fly, but that is the extent that it goes.
I will not involve myself in the sort of lifestyle that he is in. Not for longer than one night, not again, not if I have anything to say or do about it. It doesn’t matter that he broke down my walls once. Or even that my heart has been his since the first time I saw him.

My job and life are the way they are for a reason and I, for one, will not change it for anyone, even Gun. 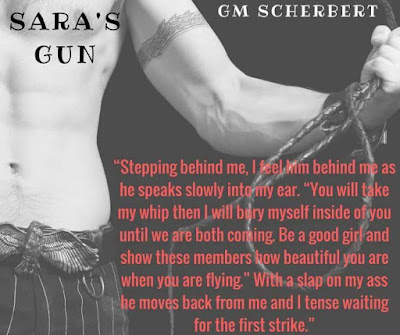 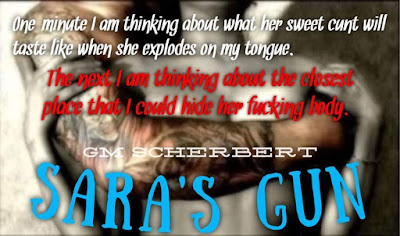 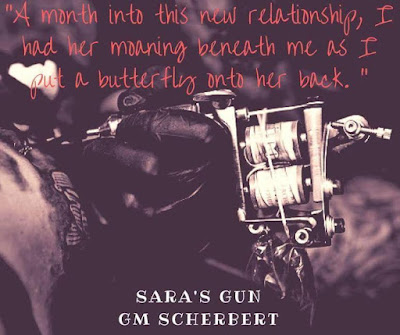 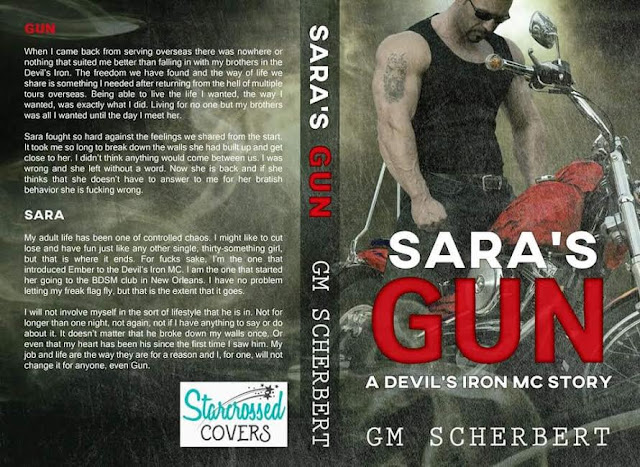